Shuttleworth are certainly having a golden year this season, with very well selected visiting aircraft and themes. This weekend’s evening show may have been named Best of British, but it could have just as easily been the “Best of Shuttleworth”.

I’ll be posting a full review of the show later in the week, but these photo posts seem to go down well for the past couple of shows, so here are a few more.

Gene DeMarco and the Vintage Aviator Limited’s Sopwith Snipe were a highlight of the day. 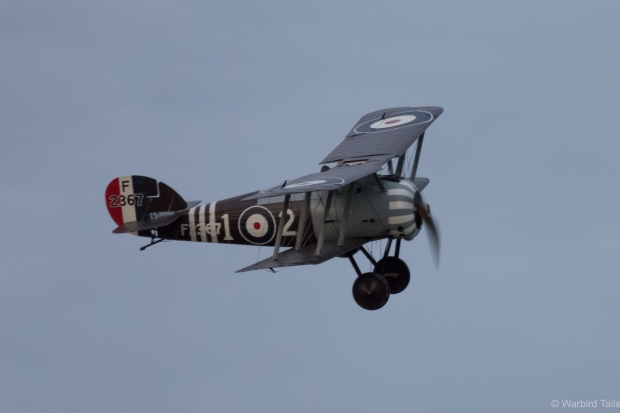 Gene performed an excellent display late in the show in the fading light. 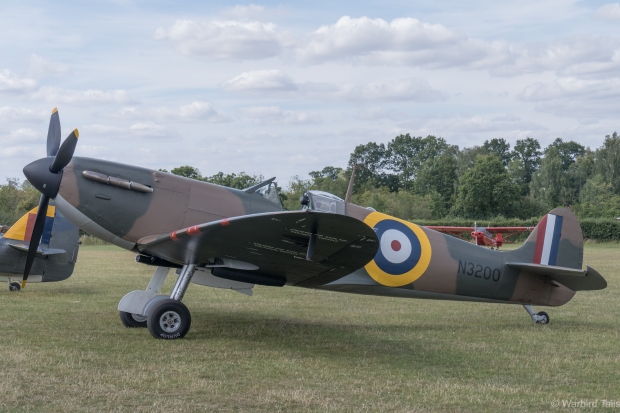 This show was my first time seeing N3200 at Old Warden, it was great to see this early Spitfire on the ground. 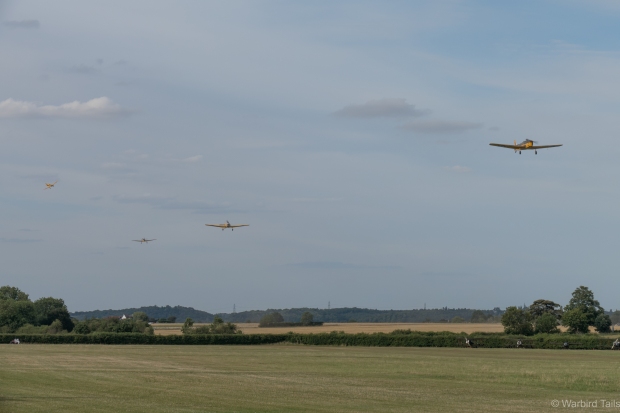 An incredibly rare sight was the four ship display from the last four airworthy Miles Magisters.

Saturday saw the return of the “Barnstorming” routine as well.

While visitors made up a large amount of the flying, certain based aircraft always shine through.

Watching the First World War aircraft perform in the twilight was a truly special experience.

….and as a bonus, heres a few seconds of another highlight of the day, Dodge Bailey running up the Sopwith Snipe’s 230hp Bentley BR-2 for the crowd in the afternoon. It’s not the best piece of footage ever shot but it gives a sense of the power and sound of this rare engine:

More information about the Bentley aero engines can be found in my earlier post on First World War Aero Engines.

Don’t forget to keep an eye on Facebook and Twitter for further updates and to see the full report on this excellent show.