70 years since the end of the Second World War is a hugely important anniversary and quite rightly formed a key theme at a number of airshows in 2015.

With legendary ties to WW2 aircraft, Duxford was always going to be the focal point for these celebrations and a superb display was put together commemorating all aspects of the war.

The event came to a conclusion with the mass formation of B-17 Sally B leading three Mustangs, a P-40F and Grumman Wildcat for a number of passes over the field. This formation was followed by the trio of C-47, Catalina and Beech 18.

Though VJ day would come much later, the Wildcat and P-40F were also joined by the Fighter Collection’s Corsair for a tribute to the pacific theatre and the types which fought in those battles.

As expected, Duxford delivered a memorable tribute to commemorate the allied victory in the war, 70 years on. 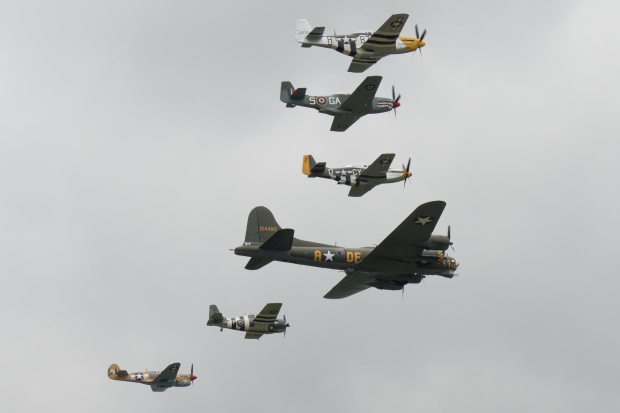 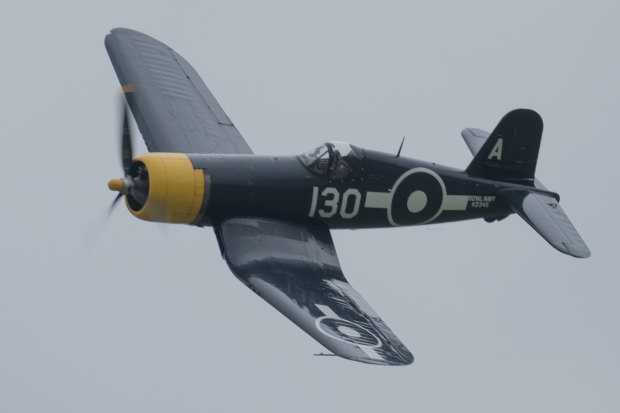 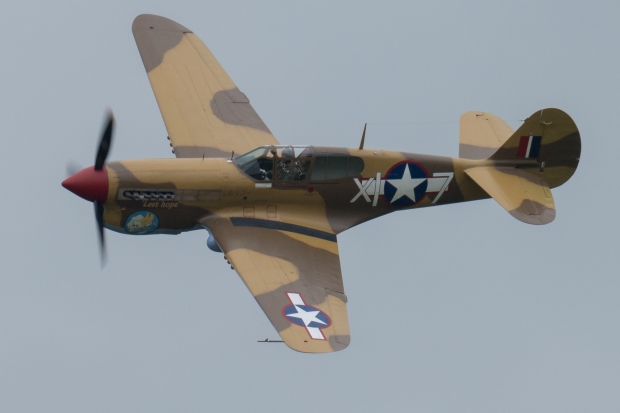 Though placed back in the American Air Museum by the time of the display, seeing the B-29 outside ahead of a VE/VJ day tribute was a stirring sight.