With such a diverse and impressive collection of displays taking place this year, including a number of memorable debuts there are only select acts which warrant more than one post in this series.

A certain Delta Bomber is one, as there have been countless unique moments in its final season and the de Havilland Comet is another.

Perhaps this is bias on my part, as it is no secret that I view the DH88 in very high regard, but I wanted to share these shots of the Comet in company with another de Havilland classic, the Dragonfly.

I’d argue that if any other design threatened to out-do the Comet in beauty from the era it would be the Dragonfly. The Biggin Hill based example fits especially well alongside the Comet, wearing the same shade of red.

The occasion at which these two met was the incredible Best of British evening airshow at the Shuttleworth Collection on the 18th July this year.

The two aircraft took to the skies together in late evening light and performed a single pass in formation before each performing powerful displays on their own.

There isn’t much more to say about this special moment, I will let the pictures do the talking and leave you with this:

The graceful pair wait to get airborne.

No words required for this one! 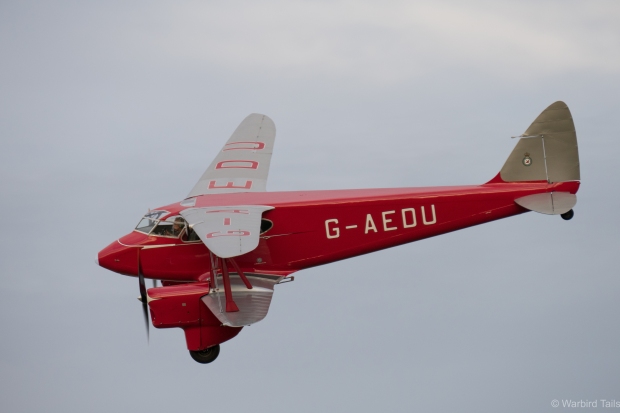 Dan Grittiths put in a great display in the Dragonfly. 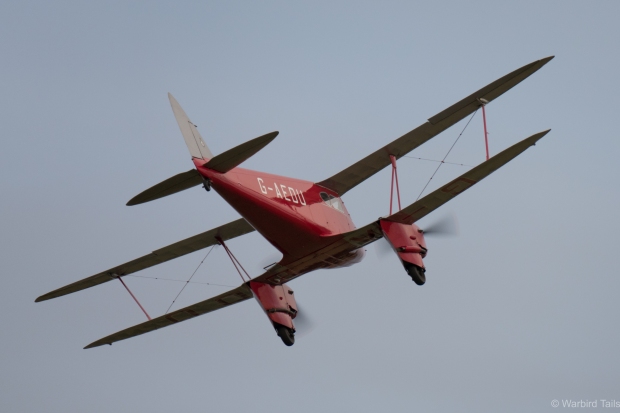 The graceful lines of the Dragonfly

Another great appearance from the Comet. 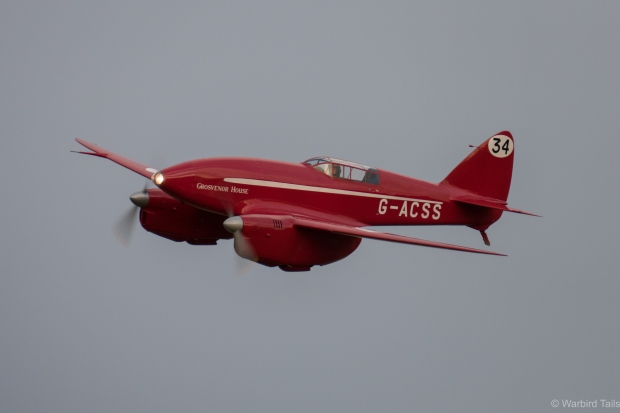 Never tire of this sight. 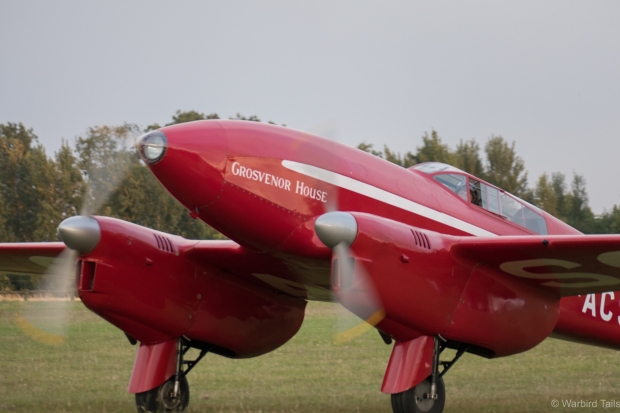 …and back to earth.