I took a trip up to Duxford on Sunday hoping to see some pre-season preparation and with a bit of luck, some flying! Luck wasn’t on my side as far as warbirds were concerned but I did manage to take in a series of practice displays from two of the based Harvards which provided plenty of noise as they chased each other around the sky. Classic wings were also active with their new Rapide, recently purchased from Coventry. 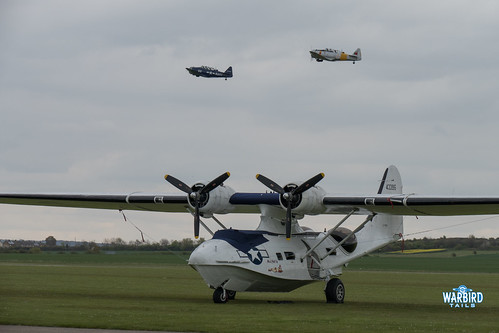 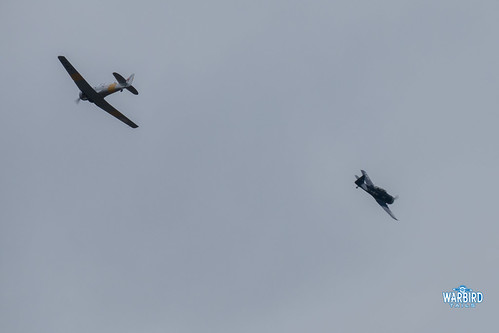 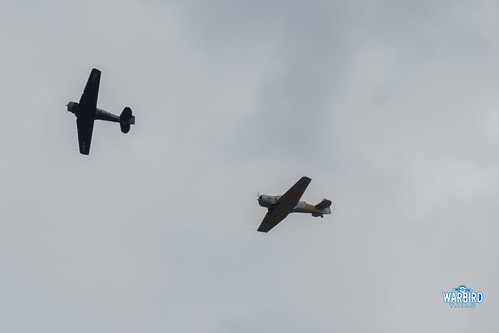 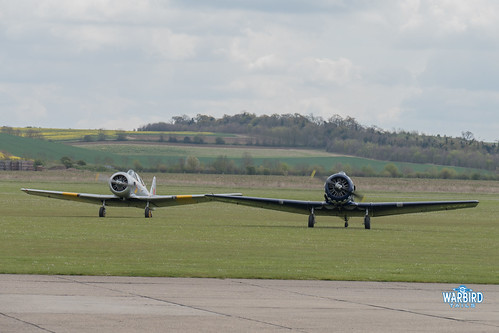 As is usual at this time of year the airworthy aircraft are starting to come back together again with signs of an exciting season to come. Hangar 3 currently boasts an excellent line up of Hawker fighters, courtesy of Guy Black’s Historic Aircraft Collection in the shape of the Hawker Fury, Nimrod II and Hurricane. It was nice to see the Fighter Collection’s Carbon Cub out and about as well having only seen it waiting in the hangar in the past. 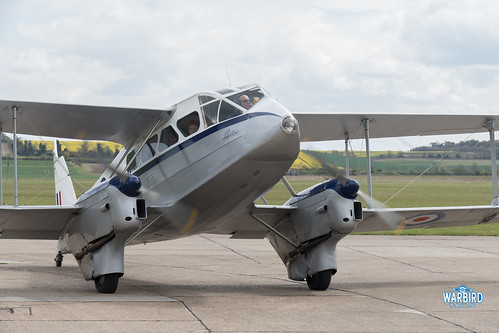 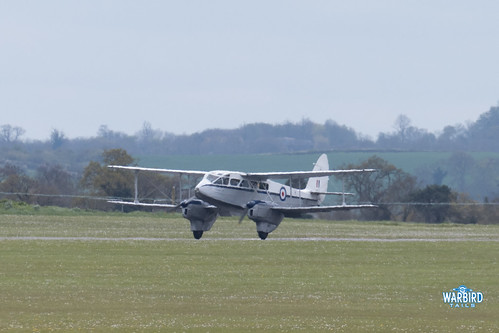 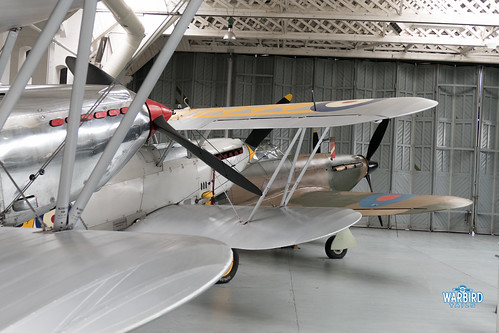 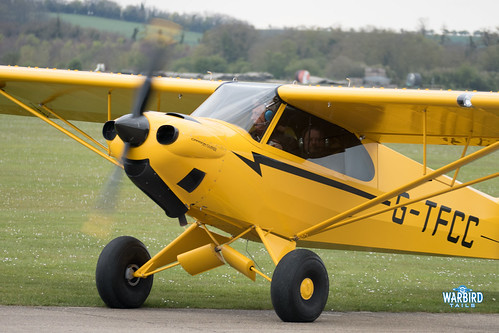 Though not the busiest of days there was certainly that great atmosphere of Duxford as the airshow season draws close.