Following last weeks relatively quiet trip to Duxford I was treated to wall to wall action on my visit on the 30th April. The whole day had a pre-airshow Friday feel to it with very little time to stop and have a look around the hangars for fear of missing something. 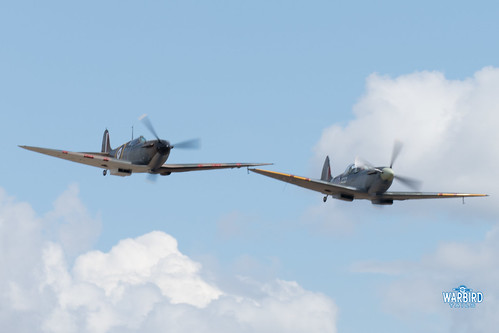 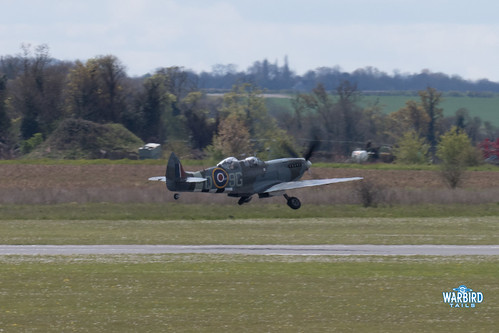 I knew in advance that the Historic Aircraft Collection would be carrying out practice displays in their Spitfire and Hurricane and hoped there would also be some activity from the Blenheim and Catalina as they were both due at Abingdon the next day. 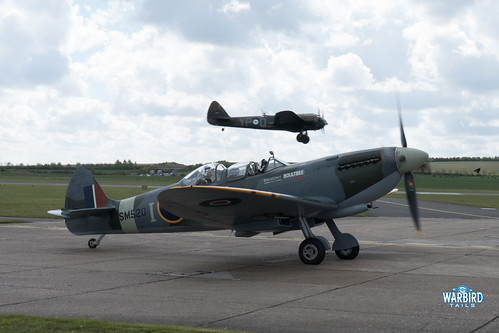 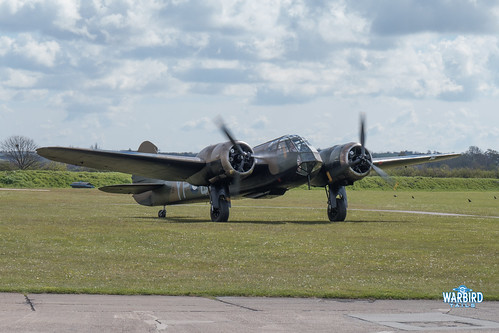 There was certainly entertainment from both aircraft, shortly after the museum opened the Blenheim went up for a short local flight and flew again in the afternoon with a practice display flown in, magic! 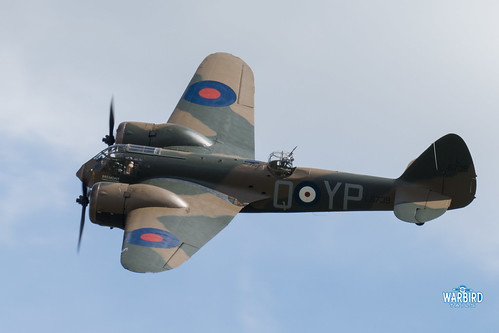 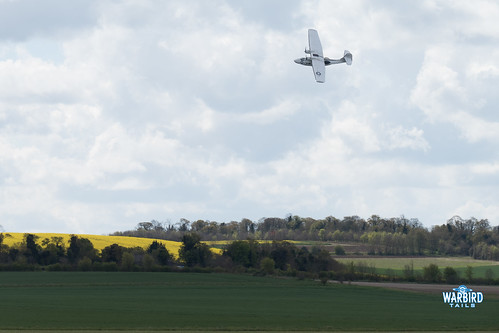 The Catalina was also active carrying out circuit work along with a couple of practice displays. 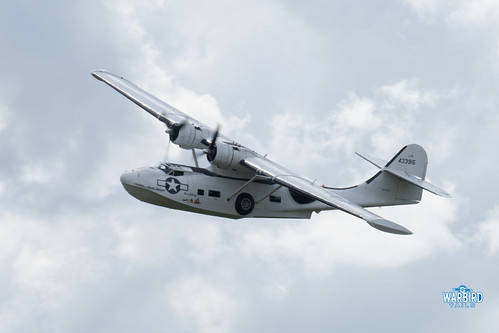 I think I counted over 17 Spitfire flights throughout the day as alongside the HAC Mk V, which carried out some spectacular practice displays in the hands of Charlie Brown, there were also numerous flights from PV202 and MJ627, both of which were busy carrying out passenger flights throughout the day. Nick Grey departed for France in The Fighter Collection’s Spitfire V EP120 and John Romain took Mk I N2300 out for a flypast at the Newmarket races which was a very welcome treat. 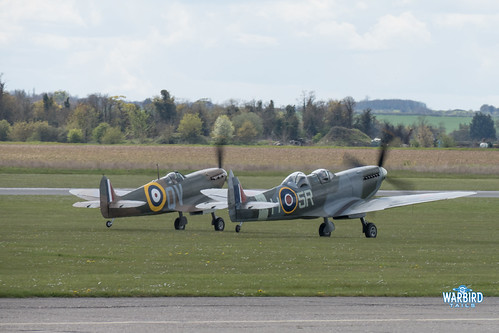 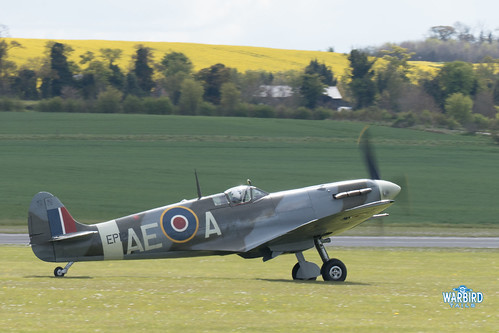 Alongside the incredible Spitfire activity there were also two practice displays from Dave Harvey in the HAC Hurricane, a graceful display with plenty of flowing aerobatics. 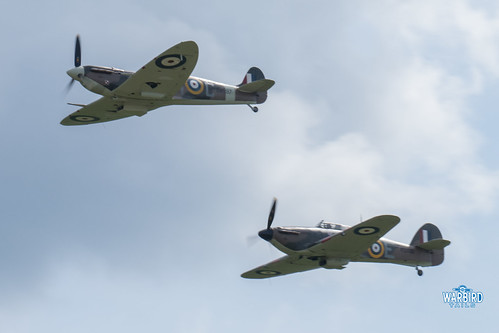 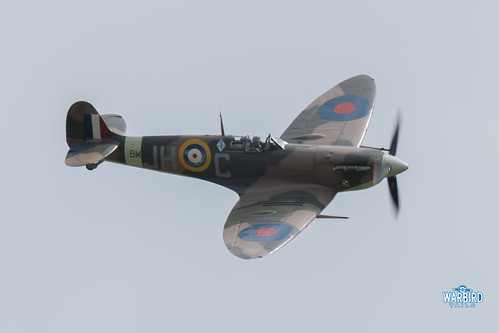 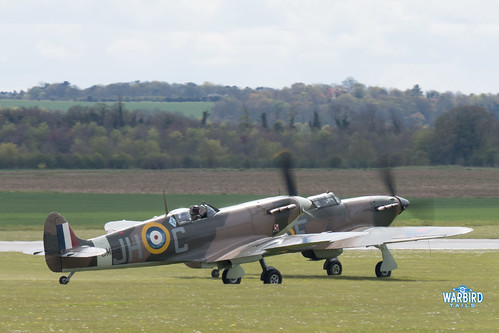 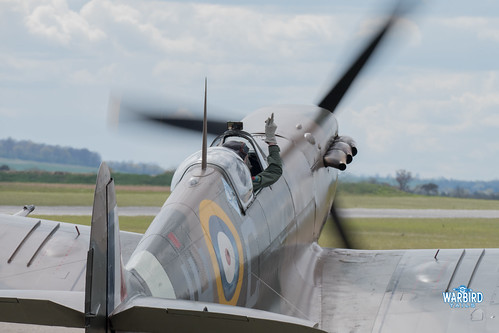 Of course there was also the usual Classic Wings activity providing entertainment in the quiet moments, not that there were many! This certainly whet the appetite for what I’m sure will be a fantastic season to come. First show of the year for me at Old Warden next Sunday and I cannot wait!

More regular Warbird Tails content will be appearing again as the airshow season gets going. Both airshow reviews and the ongoing historic series will be continuing. Until then keep an eye on Twitter and Facebook for updates and more photos from this trip and others can be found on my Flickr page here.