I thought I would share a few pictures from a day spent at the Air Britain Fly-In at North Weald yesterday. There was plenty of variety on show and a good selection of stalls assembled near “The Squadron”. 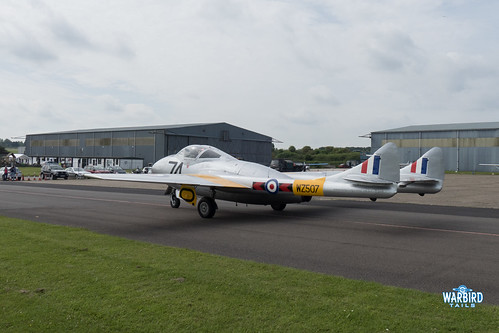 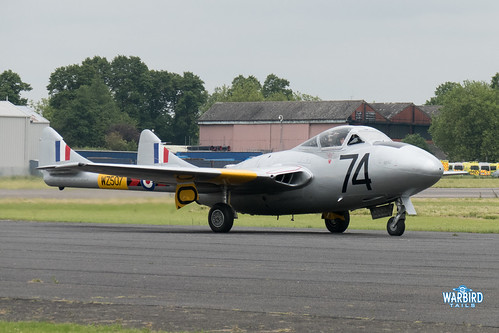 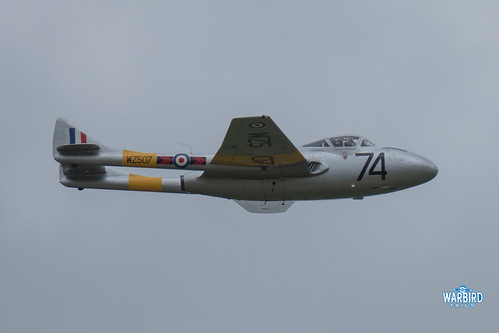 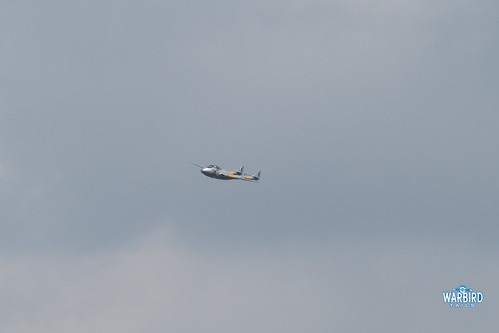 The highlight of the day was undoubtedly the departure and arrival of the North Weald based Vampire T.11. Notable visitors were the Miles Whitney Straight, Navion and Shipping and Airlines Miles Messenger. 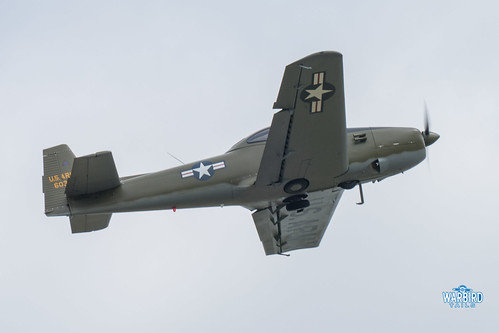 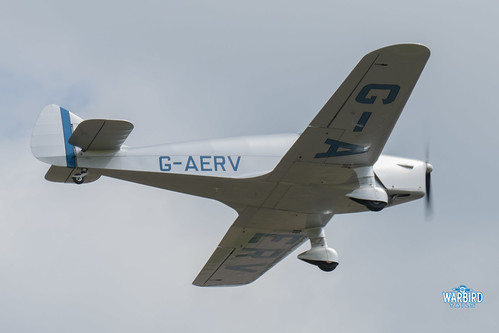 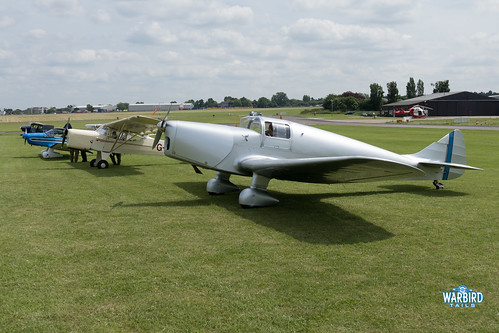 It was a nice bonus to get a close up look at Peter Teichman’s recently repainted P-51D “Tall in the Saddle” as it returned from airshow duties. I’ve also included a few pictures of Spitfire IX TA805 from a lunch time trip up to Duxford. 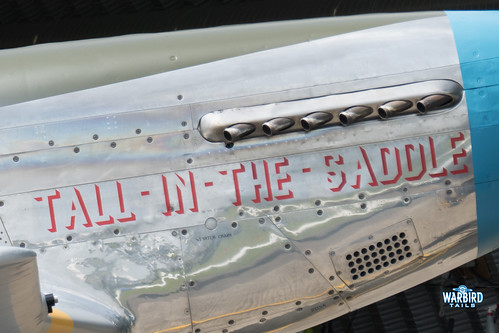 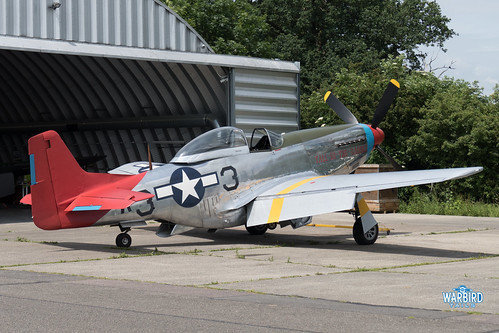 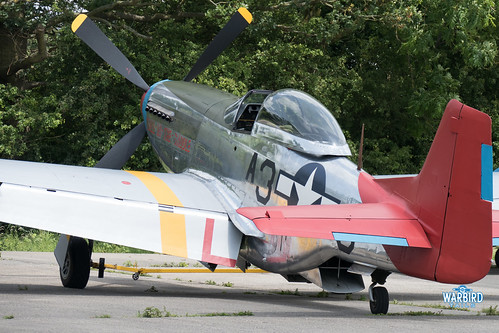 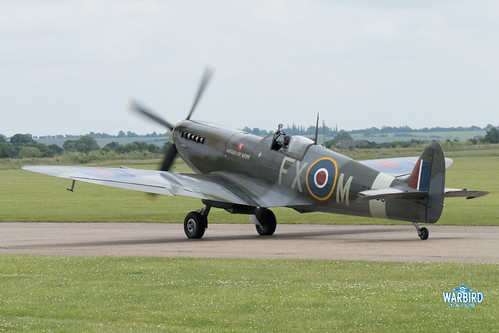 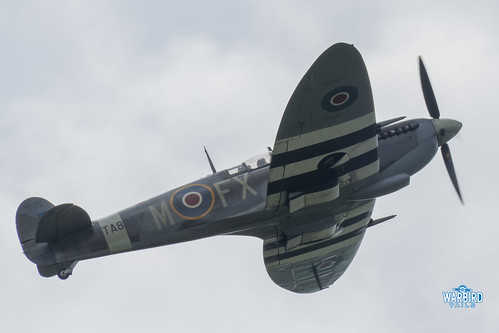