Following a first visit to the wonderfully preserved WWI aerodrome at Stow Maries last September, it was great to have two chances to return this June. 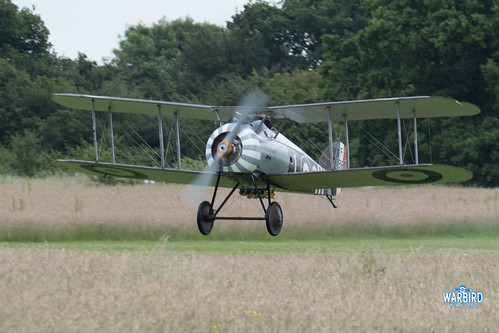 On my earlier visit conditions were less than ideal, with only an engine run being performed by the resident Albatros. I was much luckier with the weather for both the evening show on the 10th June and the Armed Forces Day event on the 25th. 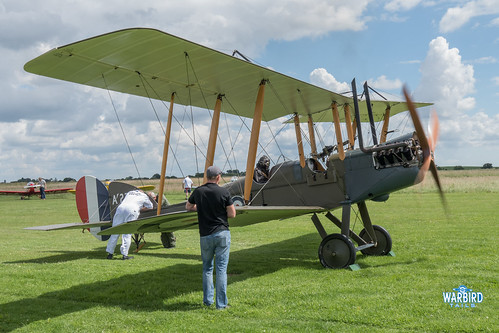 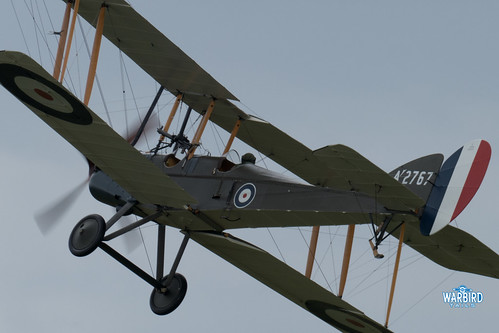 The 2016 season has seen the number of flying events on the calendar at Stow increase considerably. This is great news as alongside the Vintage Aviator built Sopwith Snipe, Albatros D.Va and Be2, the site is now home to Tony Bianchi’s Sopwith Camel, Morane Bullet and Bleriot replicas. This impressive collection of First World War replicas help to tell the incredible story of this aerodrome’s part in history. 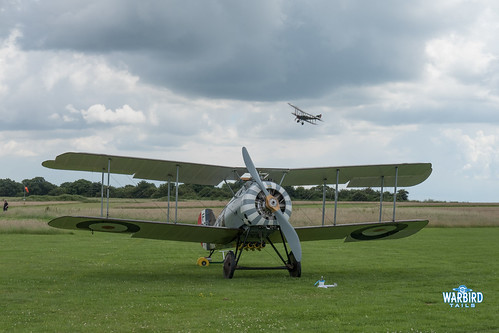 The evening display on the 10th June provided me with my first opportunity to see the collection in the air for 2016. It was a great event as you can see from the pictures above. Across the evening their were two display flights from the Be2 alongside performances from the Albatros, Hornet Moth and Tiger Club Turbulent team.

The evening show was closed with a fantastic solo display from Jean Munn in the Sopwith Snipe. There is something really special about a summer’s evening and the distinctive sound of a rotary engine. Especially when being put though such a graceful display routine. 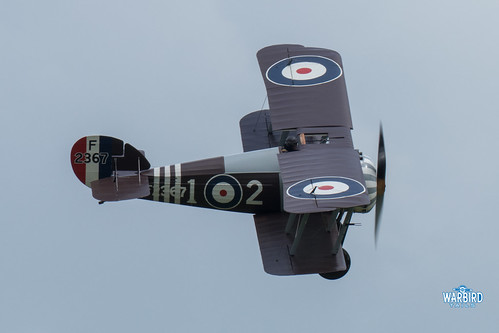 I’d love to see the idea of evening displays built upon further in 2017, though perhaps a move to a  Saturday slow may be beneficial. A six o’clock start time makes for a challenging prospect on a Friday night especially if you are travelling from south of the river. 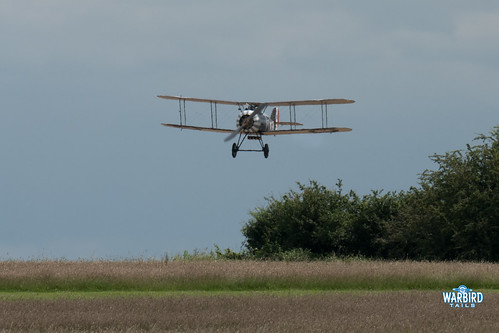 The next event was a  free day for Armed Forces day. Alongside varied ground events including demonstrations from the local cadets. There was a short flying display in the afternoon. The Battle of Britain Memorial Flight sent Spitfire V AB910 to perform a series of flypasts shortly after the memorial ceremony finished. 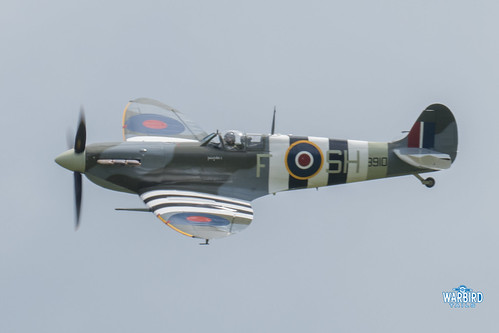 The Be2 and Snipe were once again stars of the afternoons flying, the latter just completing its display before a heavy shower came over the airfield. There were once again displays from the Hornet Moth and Turbulent team. This show also saw the addition of the Stampe trio performing formation passes and an incredibly dynamic solo routine. 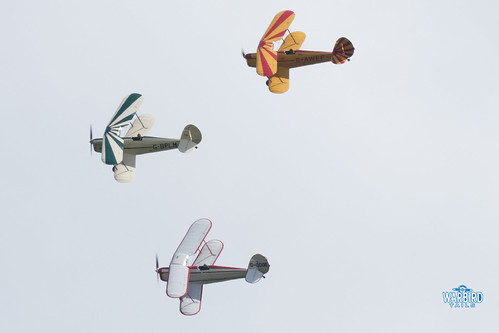 It is really positive to watch Stow Maries expand their flying days and I’ve no doubt that they will continue to grow in popularity as time goes on. It is an experience you can get at few other places with a very relaxed atmosphere. The work that the WW1 Aviation Heritage Trust have done and continue to do is truly remarkable as evidenced by their recent journey to the Somme with the Albatros and Be2, even if the weather didn’t play ball on the day. The next event takes place next weekend on the 30th/31st July.