As a warbird fan it’s not that often that I find myself at a Modern Military show. But it makes a refreshing change now and again. Although I must confess, in the case of Yeovilton 2016 there were certainly plenty of impressive classic aircraft on display. 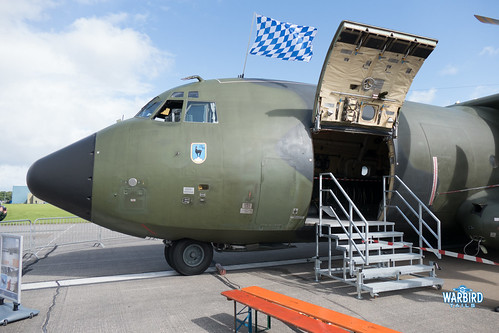 The static park always makes for an enjoyable wander ahead of the flying starting and this year was no different. Notable highlights included the C-17 Globemaster, C160 Transall, Scorpion and a Polish Air Force PZL M28 Skytruck finished in a special scheme representing an RAF Coastal Command aircraft of the Battle of the Atlantic. 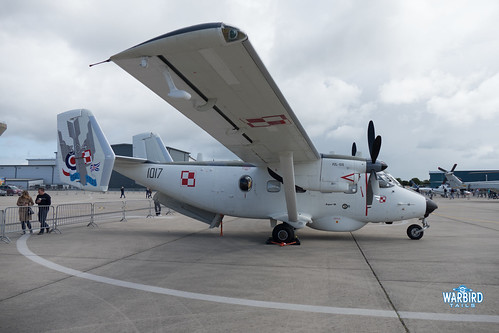 This years show saw the unveiling of a new face for the Navy’s historic aircraft operations. Over the past few years we had seen the Royal Navy Historic Flight being joined by the Fly Navy Heritage Trust alongside other aircraft from across the country displaying under the Navy banner. It makes sense that this new organisation “Navy Wings” brings all of those associate aircraft together. One great inclusion from my point of view is the Bristol Scout replica, while not present at Yeovilton (it was on very special duties at the Somme Commemorations) it is set to be at Culdrose on the 28th July. Navy Wings had a significant ground presence centred around their Sea Fury FB11. 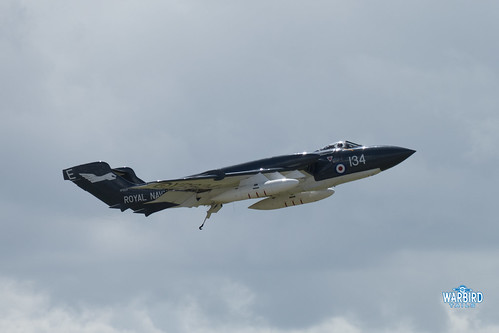 Two highlights of the flying display were presented by Navy Wings. The Fairey Swordfish and the, thankfully much more active, de Havilland Sea Vixen. The Sea Vixen performed a stunning performance with Simon Hargreaves showing all aspects of the flight envelope to great effect, especially with a low speed hook down first pass. 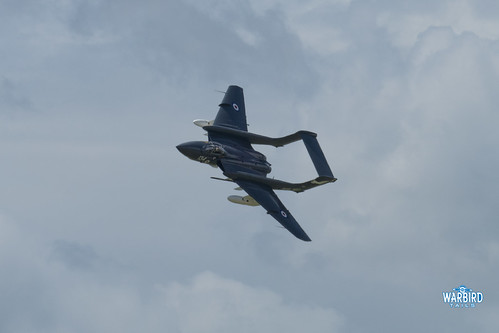 Other notable historic naval aircraft in the flying display were Air Leasing’s Seafire, flown in classic style by Richard Grace, The Fighter Collection’s Corsair and the Westland Wasp. 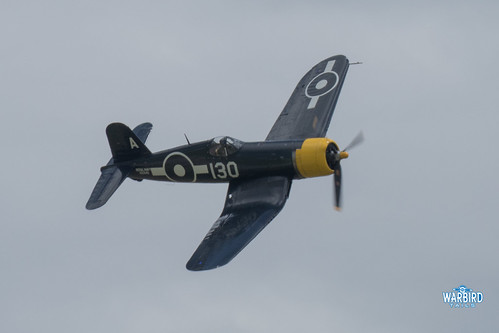 The present day Navy were out in force as well, with a number of Lynx, Merlins and Wildcats performing. The latter type was shown off to great effect in the Black Cats duo. 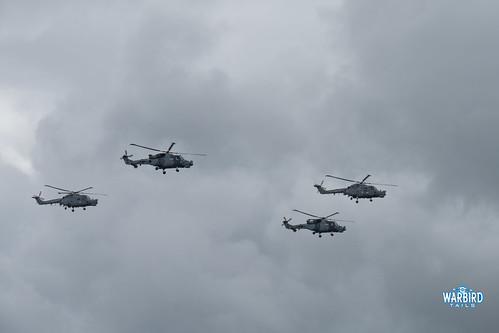 The Royal Air Force always put on a great show at Yeovilton. This time they provided a Spitfire and Hurricane pair from the Battle of Britain Memorial flight, a solo Typhoon display and a rare, for me at least, looping display from the Red Arrows. 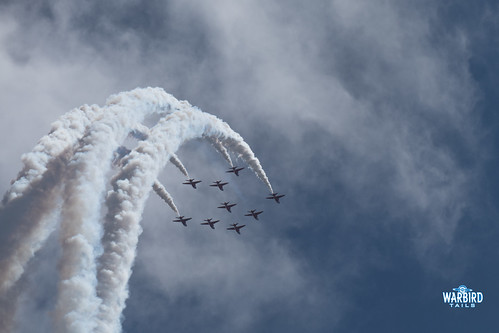 In the absence of the Lancaster, B17G Sally B was left to provide a tribute to the fallen bomber crews of the Second World War in the aircraft’s first Yeovilton appearance for 16 years. 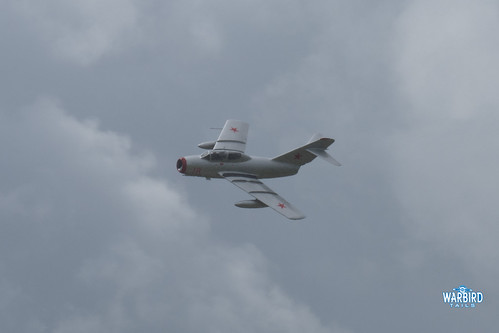 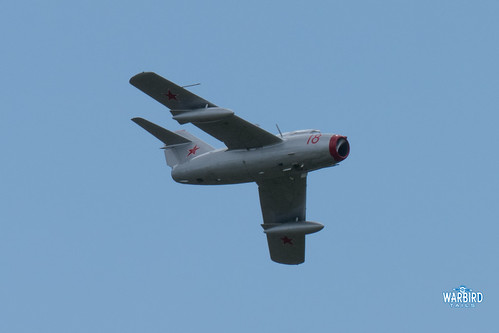 Alongside the Sea Vixen the Cold War was also presented by a solo performance the the Mig 15, which combined graceful wingovers and flowing topside passes. Its great to get so many chances to see this classic Jet performing in this country. (Even if it does seem to have a rain cloud following it whenever I see it!). The North American OV10 Bronco also put on a great display showing the incredible agility of this unique type. 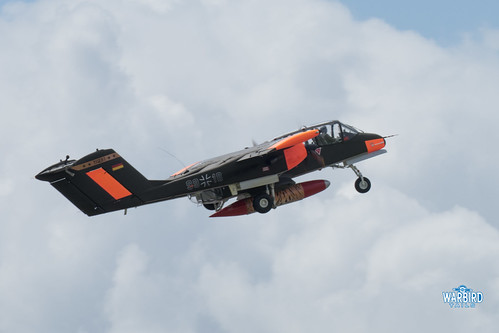 Foreign military arms supported the show in force. With numerous foreign types making up the static park. Team Orlik from Poland provided a formation aerobatic display that departed from the usual structure. Some really inventive figures made for a memorable display from a  rarely seen act in this country. 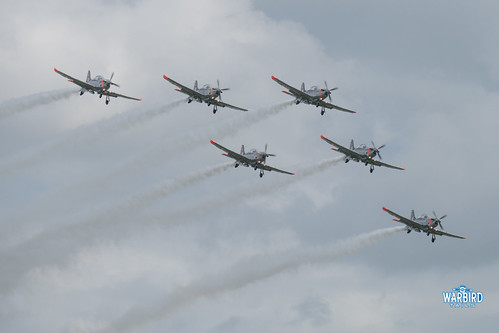 Taking the prize for display of the day were the French Navy. They provided a pair of Rafales for what was described as a role demo display. Right from the start it was an incredible performance. Each aircraft performing a vertical climb off take off with plenty of vapour. The display progressed through formation passes and high speed opposition passes. It was hard to know where to look throughout the sequence with plenty of noise and speed on show. 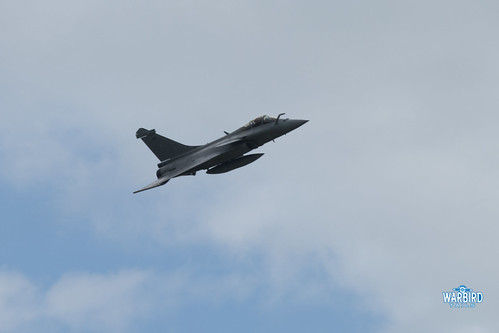 As I said at the beginning, a modern military show is a departure for me but Yeovilton was certainly a refreshing change and great mix of old and new. With the Navy expecting the arrival of the F35 in the coming years I have no doubt that this show will continue to be a central point in the UK Airshow season.