I never managed to attend the excellent DH Moth Club rallies at Woburn over the years and always had a sense of regret about that fact once it was announced that the event would no longer be continued. 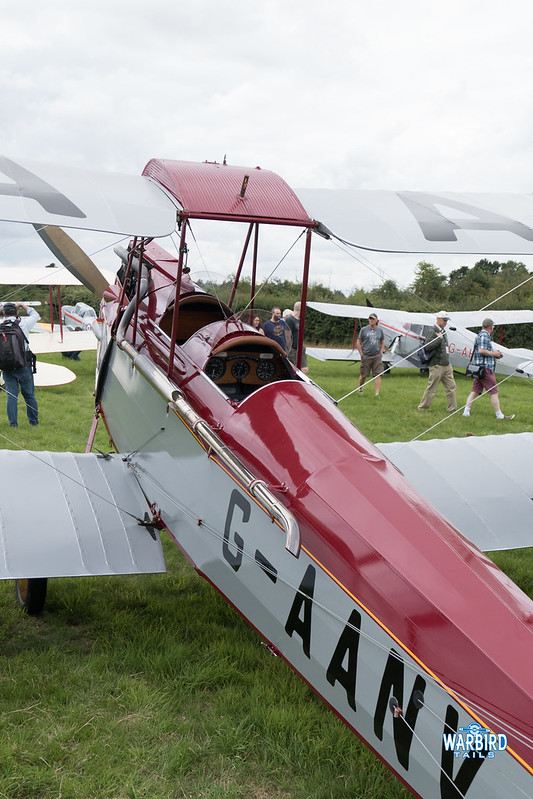 I also had a similar feeling of regret when I saw pictures of the Chipmunk 70th event at Old Warden in May. An incredible number of vintage aircraft arriving at one of the most idyllic airfields in the country, complete with up close access to the aircraft in the paddock. 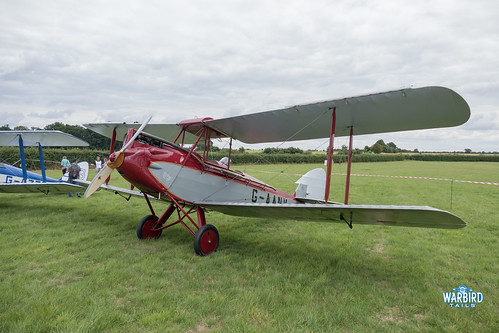 It came as a pleasant surprise then, to see a post announcing a gathering of Moths at Old Warden, combining aspects of both the events above. 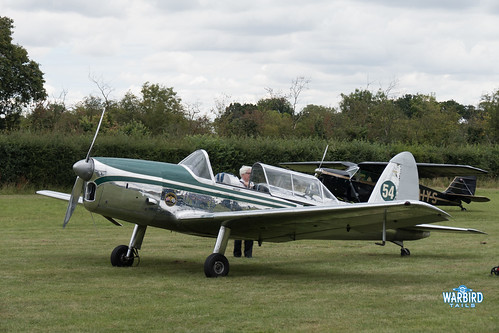 In the weeks leading up to the event the list gradually grew eventually boasting an incredible collection of de Havilland Moths and other classic de Havilland types. An incredible 80 aircraft were booked for the day. Gusty conditions hit the line up to an extent, but did not stop 56 de Havilland aircraft arriving at Old Warden. 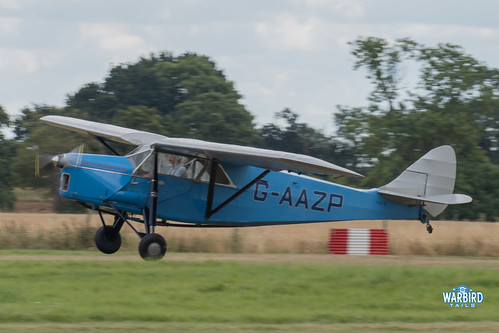 Spending a few hours at Old Warden as the circuit was full of the sound of Gypsy engines and the graceful sight of DH Moths returning to earth. Notable highlights included a number of visiting DH60 Moths, all incredible restorations and my personal highlight, the Fox Moth. 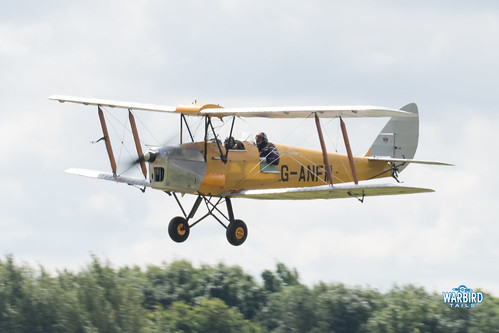 Given that the event was primarily to celebrate the 80th anniversary of the Tiger Moth it was fitting that 32 examples of the type were present on the day, 11 of which took to the skies for a series of formation passes at the end of the event. 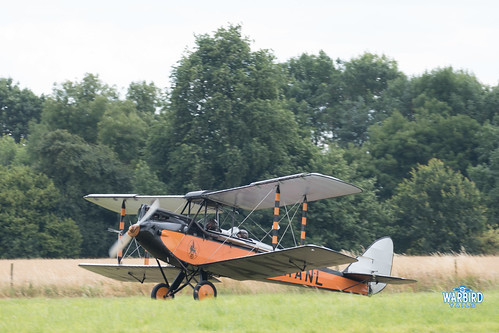 After lunch the paddock was opened up and members of the public were given an hour to wander around the majority of the visiting machines, offering unique, close up views of some of the most graceful British aircraft, all from the same family. 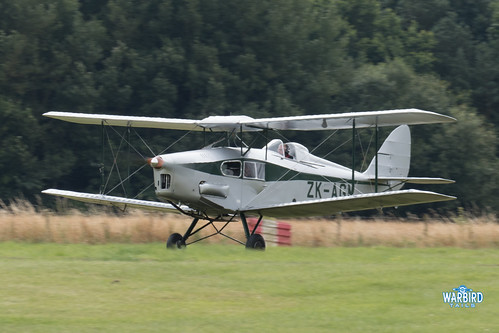 This event was a breath of fresh air, presenting a new format as well as attracting a number of lesser-spotted examples. It was also a pleasure to see another event held at Old Warden and most incredibly, it was free of charge. 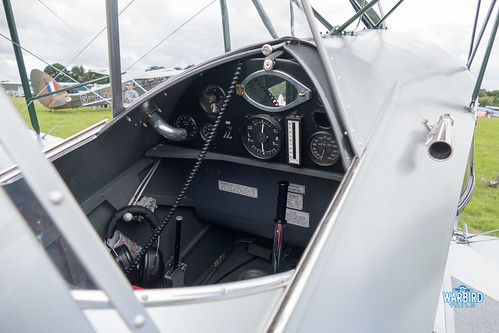 I was pleased to read recently that next year will see a return of the Gathering of Moths to Old Warden along with a charity flying weekend hosted by the Moth Club. I look forward to taking in the relaxed atmosphere of this event again next year.