Back in August I went on holiday to Malta, besides the wonderful weather and spectacular scenery there is also a large amount of rich aviation heritage on offer. It was a great trip and as you will see below there were plenty of unique exhibits and airframes on show, I thought it would make a very fitting subject for the 200th post on this website. 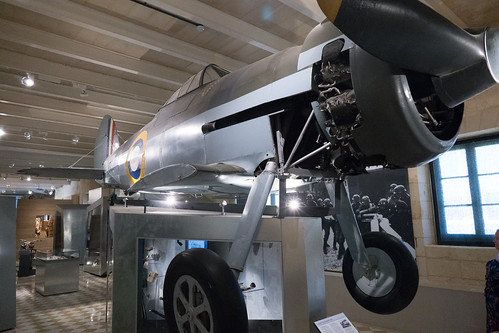 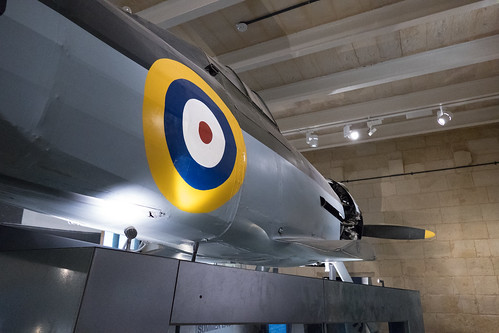 While on the island I keenly read James Hollands’ excellent book “Fortress Malta”, which I’d highly recommend, a truly impressive account that reads just like a well written story with historical accounts tied in with witness stories all while following a few key figures of a testing time in the island’s history. 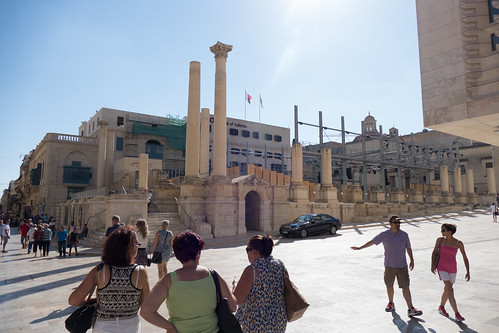 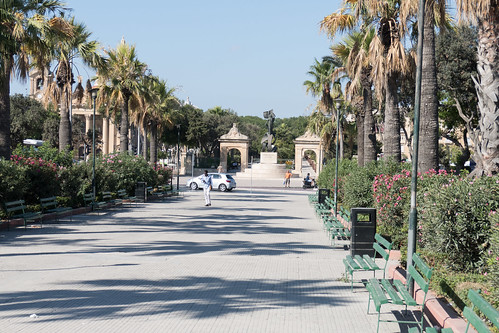 Reading these stories from the dark days of war while being on the island really brought it all to life, walking through the city gates of Valetta, past the Opera house, which remains to this day as it was following damage during one of the many bombing raids of the war, the stories and memories from those accounts step right out of the page. 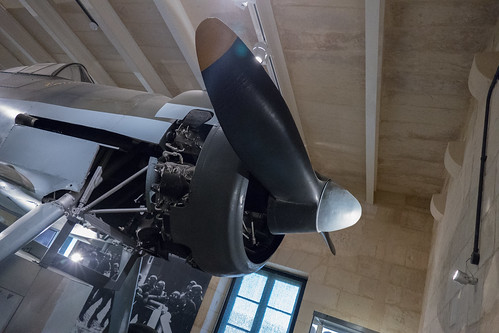 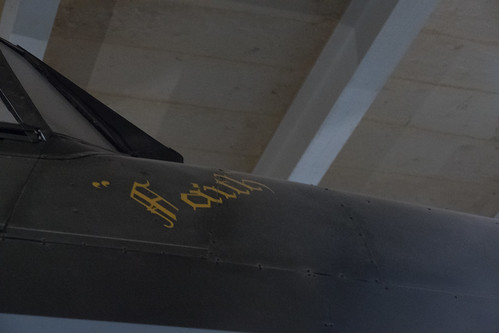 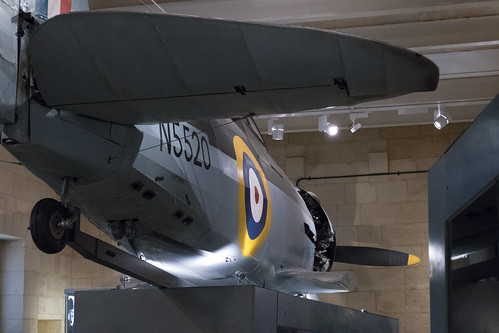 My first aviation port of call was the National War Museum at Fort St. Elmo, this museum charts the military history of Malta and the various conflicts that the island got caught up in, thanks to its geographical position. The jewell in the crown of this collection, for me at least, is the fuselage of Gloster Sea Gladiator “Faith”. As many of you will know during the early part of the siege on Malta the island was in desperate need of defence, the only aircraft available were a number of crated Sea Gladiators being transported elsewhere. These aircraft were pressed into action and became known by the people of Malta as “Faith, Hope and Charity”.

There were in fact more than three Gladiators on the island and many aircraft were used for spare parts to keep the others on duty. The aircraft in the museum “N5520” was known as Faith for much of the conflict and wears the name today. This airframe was gifted to the island at the end of the war at which time it was nothing more than a skeletal frame. The fuselage has since been restored to the condition it is now in and is saved on display. While by no means the most complete Gladiator airframe in the world it surely must be the most incredible survivor and a relic of the Gloster biplanes most famous conflict.

Fort St. Elmo also has a number of other large artefacts from the siege, including large parts of downed German and British aircraft as well as remains of some of the famous convoy ships from the conflict. 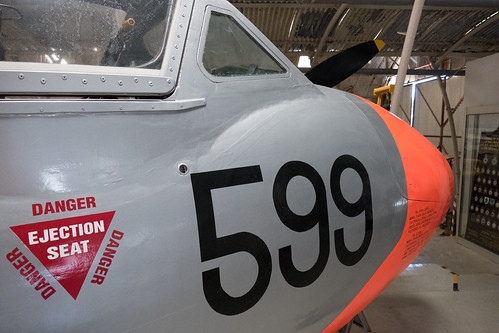 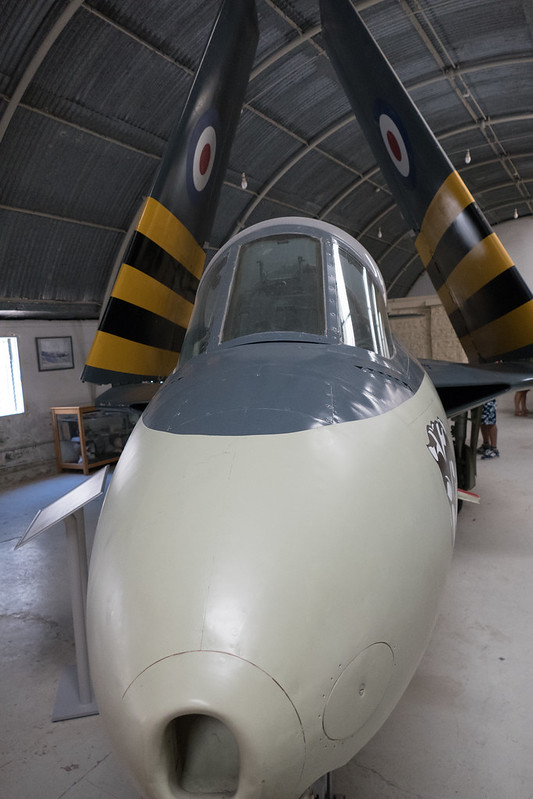 The next museum on the list was the Malta Aviation Museum, I had done some research on this and new of the headline exhibits but I was amazed at the variety on show once I got there. A Vampire and Sea Hawk fill much of the first hangar, along with the fuselage of a DC-3. Alongside various smaller relics of the aviation heritage of the island there is also a DH Sea Venom in kit form in one of the smaller rooms. 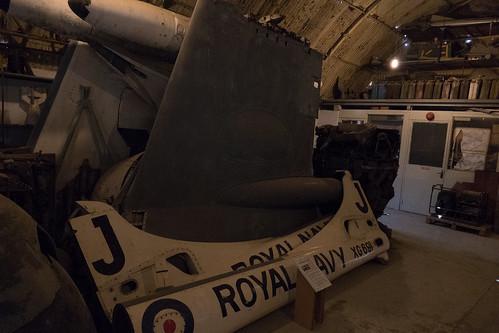 Moving on to the next hangar there is a far more complete Dakota standing alongside a strikingly painted T6. Two Gloster Meteors mid-restoration what at the back of the hangar along with an EE Lightning nose and a well preserved example of the Fiat G.91. 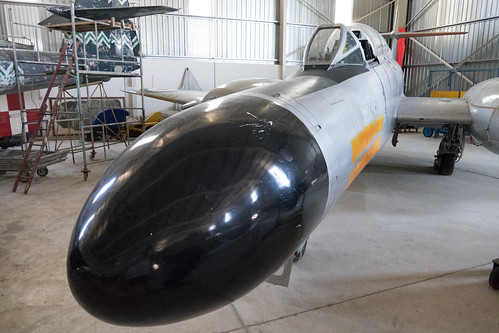 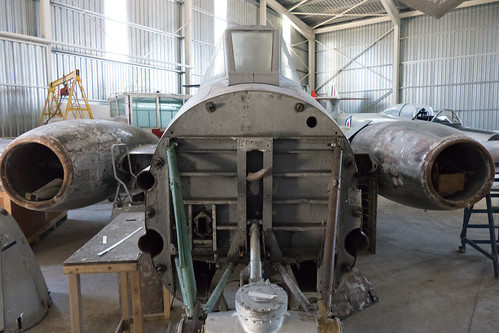 Perhaps the most significant hangar in the museum is the Battle Of Malta hangar. This hangar holds the Spitfire IX and Hurricane II, both of which have been perfectly restored (the Hurricane is in the later stages of the process, with hopes to one day be a ground runner) and sit alongside the museum’s airworthy Tiger Moth. While one tends to think of Spitfires, Hurricanes and Gladiators in relation to Malta, the Swordfish played a big part as well and the museum has a largely complete example of the type awaiting restoration. For now it sits as a fascinating artefact lying as component parts at the back of the hangar. 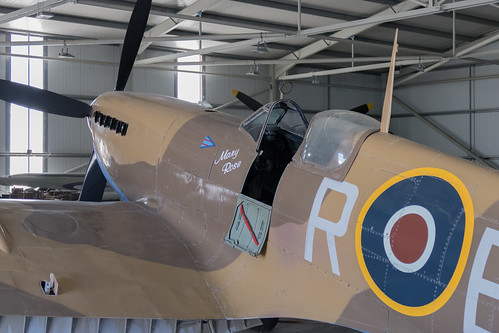 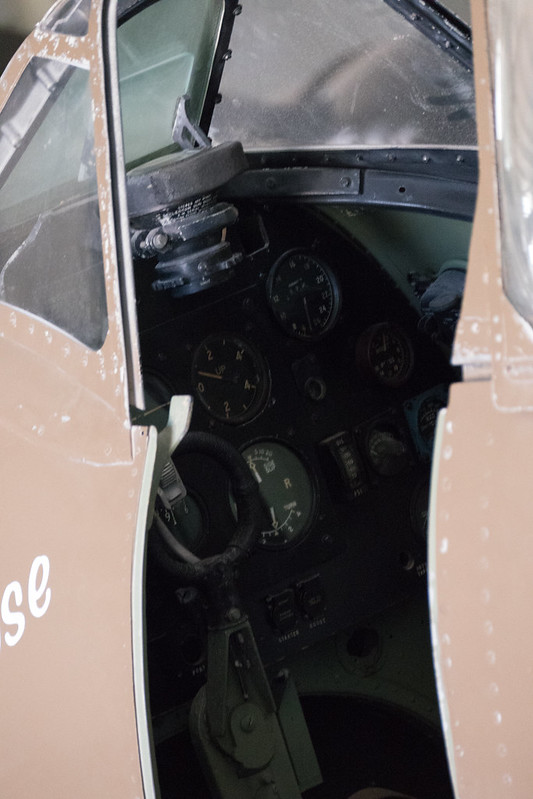 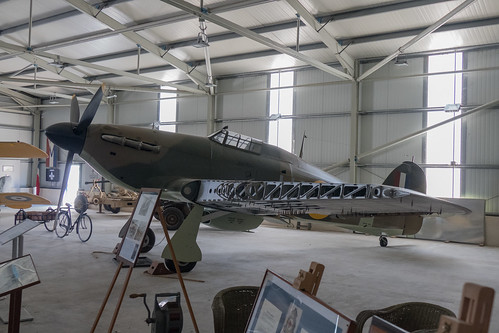 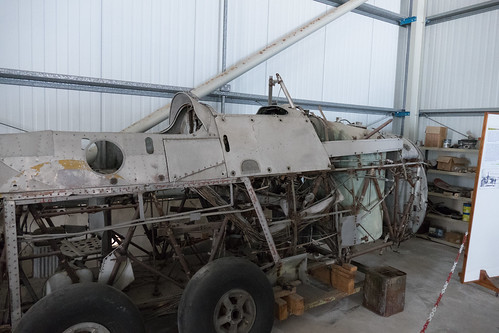 These two museums present a clear picture of the unique bravery of Malta and its people during their darkest hour as well as providing both the Island’s residents and visitors with a reminder of how their island was defended during the war. I greatly enjoyed my brief visit to Malta, an incredible place with a rich history and clearly they show great care for their heritage.