A quick photo post for today’s advent entry taking a look at another new conservation project being undertaken by the Imperial War Museum. 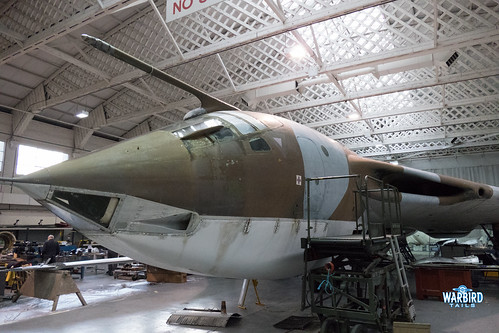 After years of being kept outside and being moved in and out of the conservation area of Airspace the museum’s Victor has finally been moved into Hangar 5 as part of a long term restoration project. 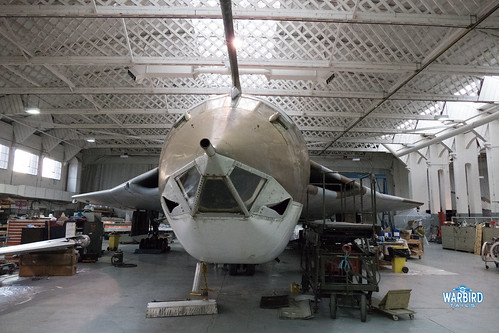 As can be seen from these photos the airframe has already been dismantled in order to get it under cover in hangar 5. Now the Victor is in the hangar the restoration work can really begin with various parts already looking like they have received plenty of attention. I understand that the internal condition is far better than might be expected based on the external appearance of the aircraft. 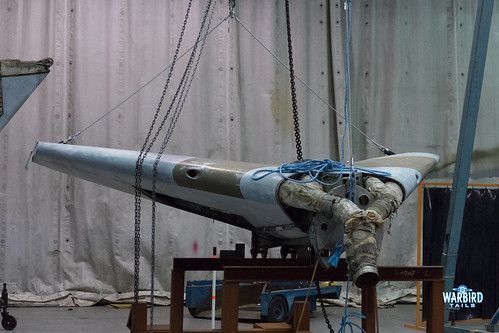 It will be interesting to watch this long term project unfold over the coming years and it is certainly a positive sign to see a long time hangar queen finally receiving attention (though it does need your support, Duxford are currently running a crowdfunding campaign for the rebuild here.) Hopefully the Shackleton can receive some attention once the Victor is completed and back in the Airspace display.