I’ve covered the London branch of the Royal Air Force Museum at Hendon a number of times on this site so I wanted to share a few pictures from the Cosford site for a change. 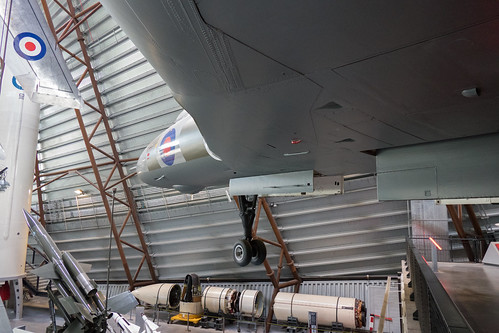 The Cosford museum has a wonderful range of aircraft and some really unique prototype aircraft as well as an unrivaled collection of Axis aircraft of the Second World War. Their Cold War hangar is also one of the most striking museum spaces I’ve experienced. 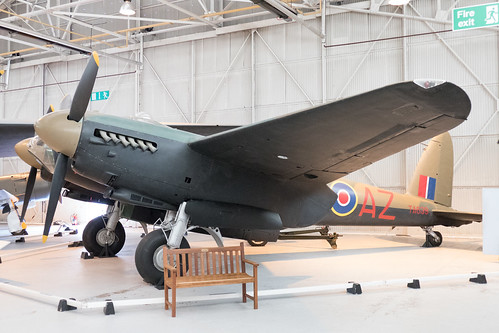 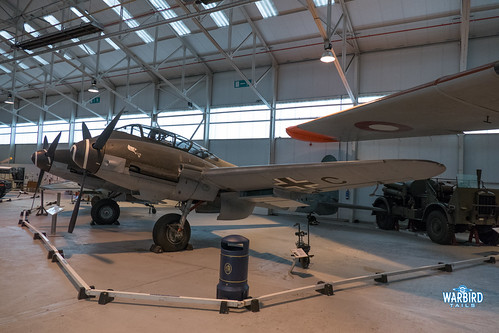 Notable highlights on the Warbird front include the Sopwith Strutter, ME410, ME163, Mosquito and the imposing Avro Lincoln.

Early jets are well presented with a number of prototype aircraft including the Fairey Delta, Bristol 188 and one of the early prototypes of the Typhoon. 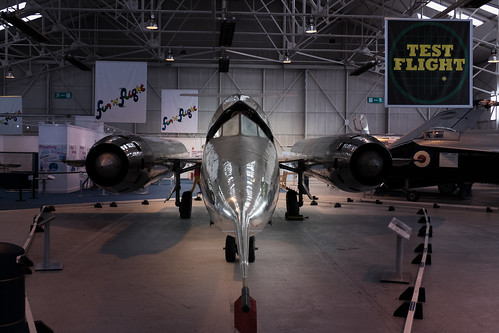 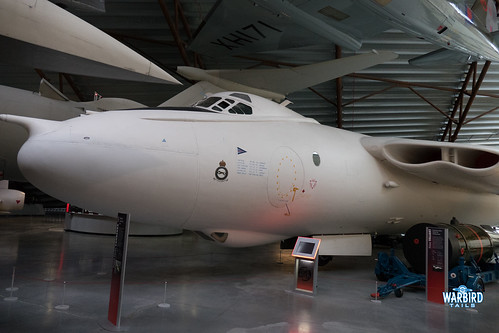 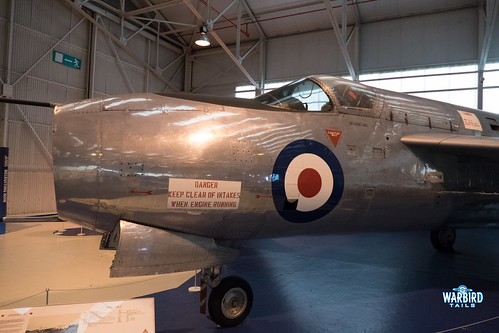 I’ve barely touched the surface of the collection on show at Cosford as there is really too much to cover in one post but I’m sure many of you have already visited and know how impressive this collection of aircraft is. Cosford is certainly a site well worth visiting whenever you get a chance.