2015 was certainly the year of the Blenheim, being the first season of this graceful aircraft since its return to flight at the end of 2014. 2016 saw the Blenheim just as busy though perhaps less in the spotlight than last year. 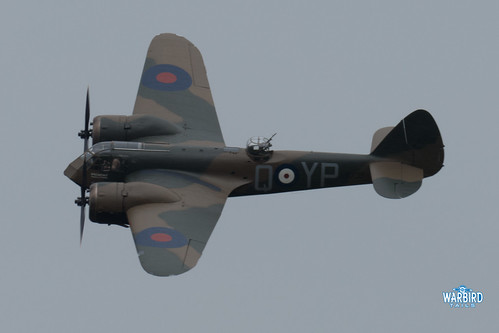 It was welcome news to read the day before this years Biggin Hill show that the Blenheim had already arrived. The Aircraft was unable to make the 2015 show due to poor weather on the day. 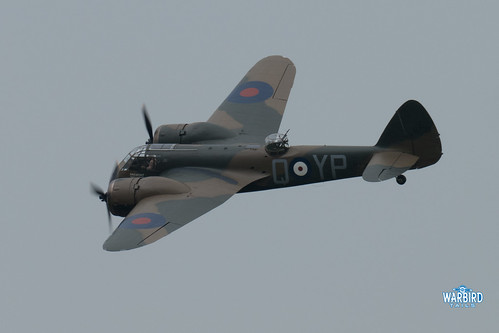 John Romain took the controls on the day and performed his typically lyrical display over the airfield. This performance was enhanced with some pyrotechnics, a feature Biggin put to great use last year with the BF109. The sight of the Blenheim running in with explosions in its wake was quite impressive – though I think this example must have an enhanced bomb-bay as it seemed to have quite a large load on board! 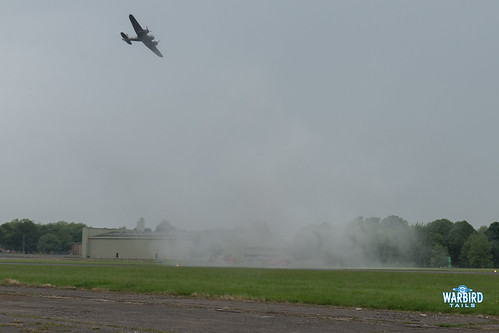 Another highlight of the Biggin show was the Bronco carrying out a series of strafing passes with some impressive pyrotechnics in place. 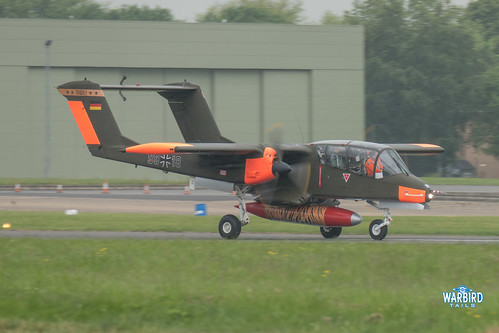