As part of the Shuttleworth Collection Engineering Open Workshop event on the 29th December 2016, the Collection’s Sopwith Camel replica carried out its first public engine run. 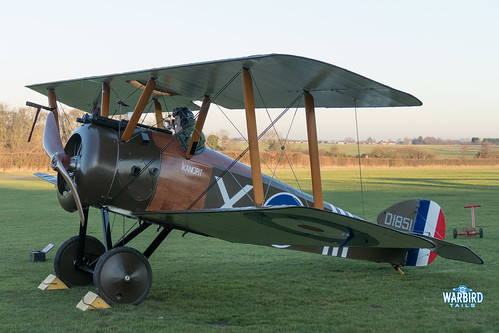 I felt that this special event, which came as a great surprise to me, was worthy of its own separate post. 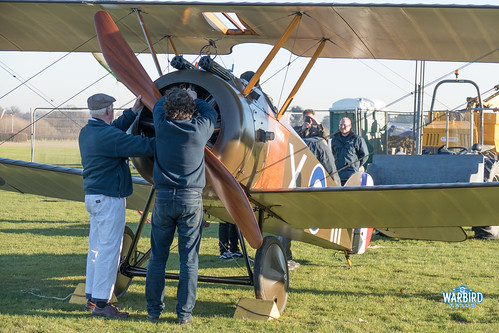 The Camel has been under construction for many years now and over the last couple of years I have watched with interest as it nears completion. Having watched videos of rotary powered Camels running around the world I’ve been waiting with anticipation to see this replica come to life. 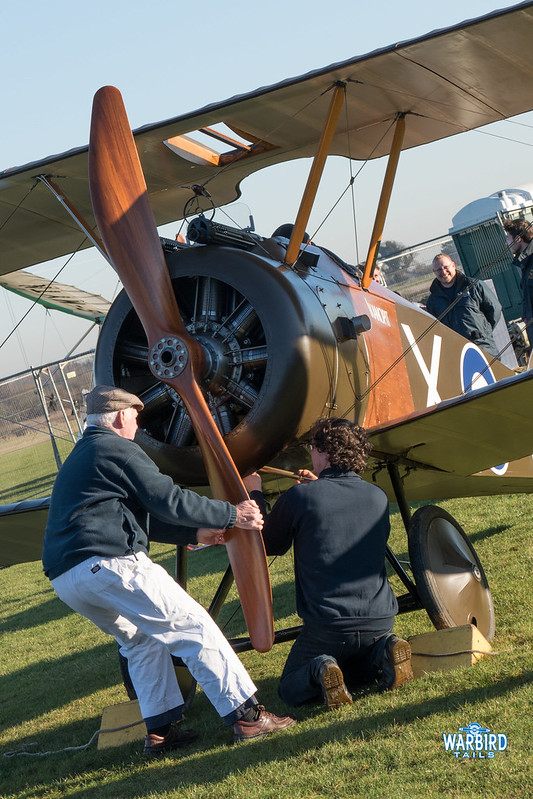 It was certainly worth the wait, as the engine bursts into life this collection of wood wires and metal becomes something totally different. The sight sound and smell of a rotary running at close quarters is always an experience but with a Camel there seems to be something else. 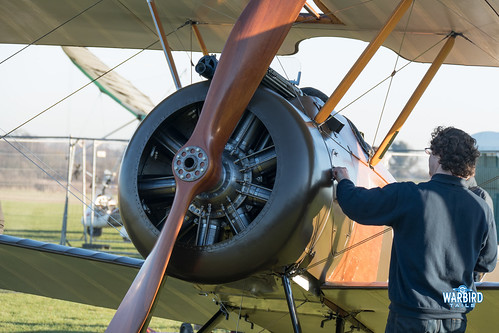 The engine blipping rocks the aircraft from side to side, even on a static engine run you can see how much of a thoroughbred this machine was in combat and how it gained a fierce reputation. 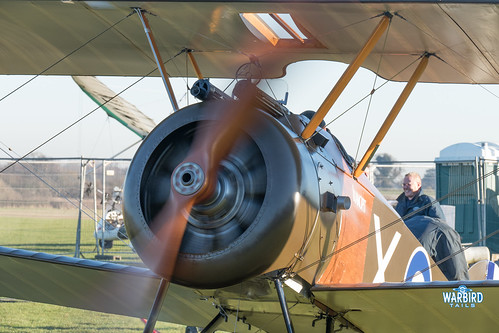 It makes an interesting comparison to the Snipe, which I’ve also enjoyed watching an engine run close up. The snipe, though considerably more powerful, is a heavier, more refined design built to cope with that power in a more civilised manner than its predecessor. 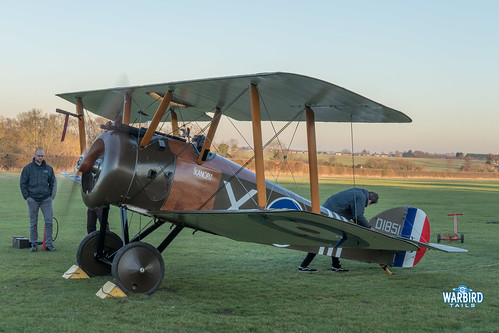 Watching this engine run was a great taster for hopefully seeing this piece of history take to the skies at the 2017 airshows, I await its first flight with great anticipation.