We are lucky in the UK to have major museums from each of the main air arms. Alongside the Royal Air Force Museum and the Fleet Air Arm Museum at Yeovilton there is also an extensive collection representing the history of the Army Air Corps. 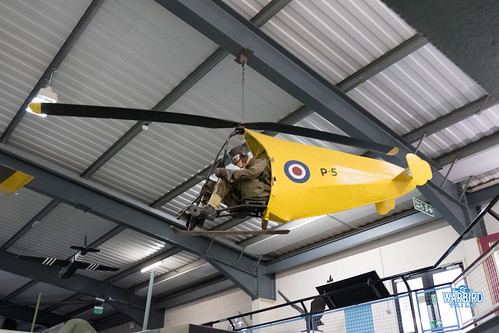 The museum of Army flying at Middle Wallop is home to a number of unique types and artefacts and also boasts incredible views of an active Army airfield from its well placed cafe. 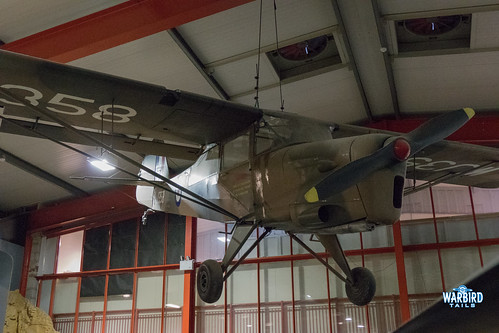 Back in the early days of Military Flight, before the RAF was formed in 1918, it was the Royal Flying Corps that was responsible for early British air warfare, alongside the RNAS. This aspect of history is well covered with a rare original Sopwith Pup N5195. This example actually served with the Royal Navy in France during the war but tells an important part of the Army’s flying heritage. It is a shame that a closer view of the aircraft from all angles is not possible, though a great vantage point can be found on the balcony above the Sopwith Scout. 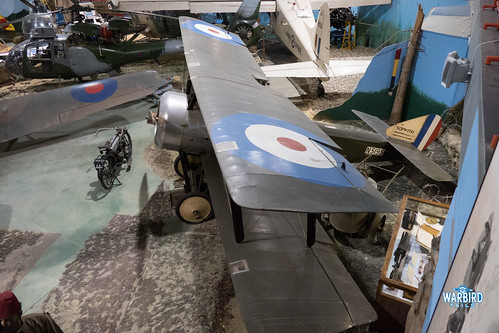 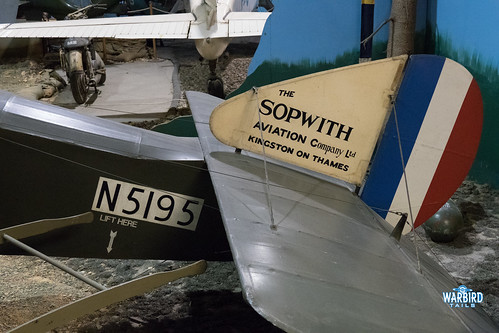 Fixed wing Army aircraft tend to take the form of observation platforms, of which there are many on display at Middle Wallop. A suspended Auster greets visitors in the main hangar, alongside a Cessna Bird Dog and the unique Prospector EP.9. 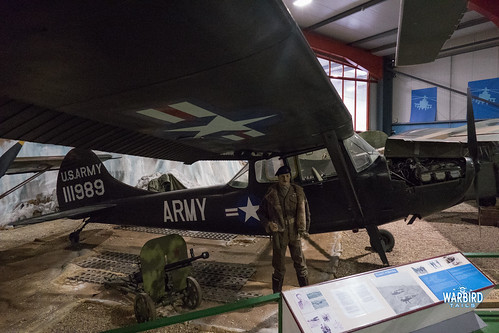 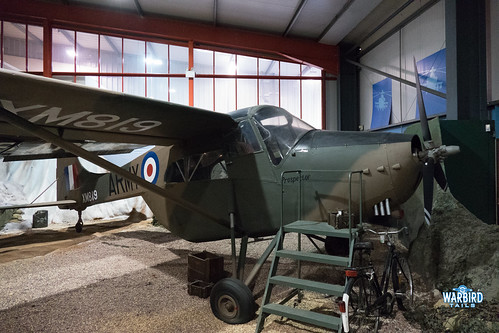 Once of the all time great Army co-operation aircraft has to be the DHC Beaver, the museum has two examples of the type, one on gate guar duties and another example displayed as part of a diorama inside the museum. 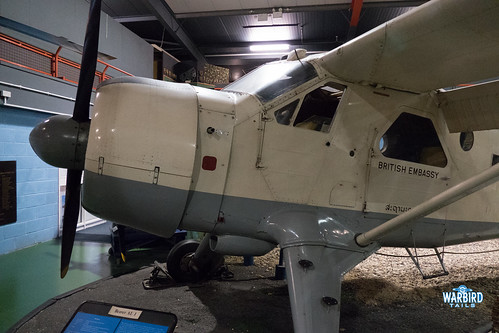 One of the Army’s shining moments during the Second World War was the huge aerial assault on Northern France on 6th June 1944 which saw hundreds of troop carrying gliders descend on occupied Europe. There are several sections of Horsa gliders, one of the most recognisable variants from the landings, alongside the american Waco Hadrian design. Casting a mighty presence over the second museum hall is the General Aircraft Hotspur training glider and a great looking machine. 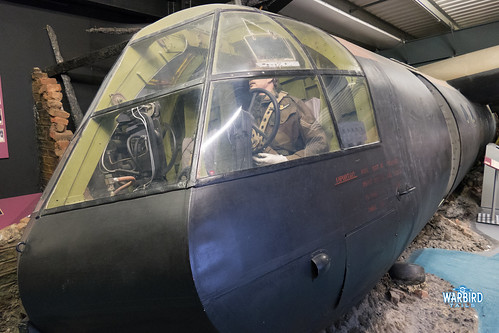 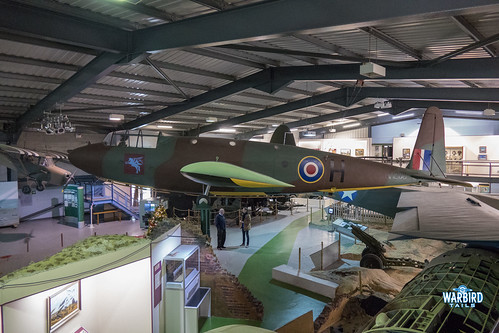 Rotorcraft unsurprisingly make up a large proportion of the museum and there is plenty of variety to see. Amongst the helicopters on show are a Bell 47, Bristol Sycamore, Westland Lynx and my personal highlight, the impressive Bell AH-1 Cobra. 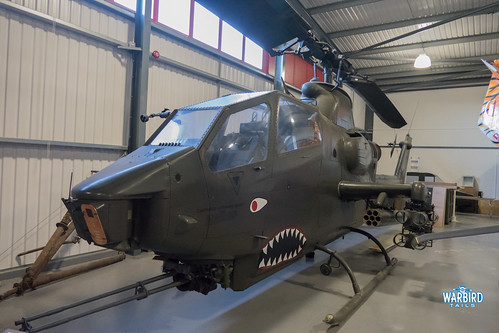 This short post has only covered a small selection of the airframes on display as part of the Museum of Army Flying but I hope this will give a good feel of what is a truly unique collection of aircraft.