A short photo post this week, and another look at a European aviation museum, this time in Belgium. The Brussels Air Museum is part of the larger Royal Museum of Armed Forces and Military History. 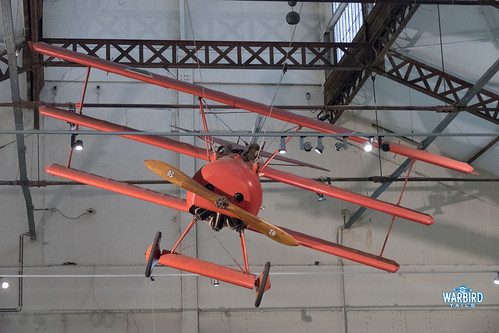 The collection houses over 100 airframes, among the highlights are an impressive number of original WW1 aircraft, many of which left in original condition, making for fascinating viewing. 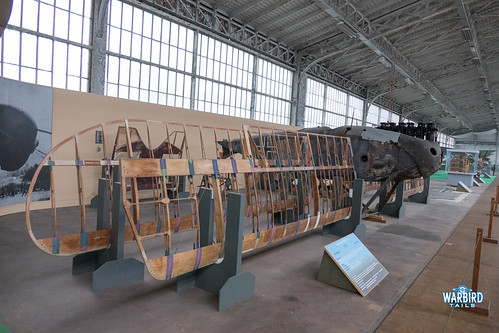 The layout of the collection makes for unique opportunities, with the Great War aircraft being placed on display on the upper balcony section of the building. Walking around the aircraft brings about an atmosphere all of its own. You can still smell the castor oil in the rotary engines and in some cases enjoy the sight of a totally unrestored WW1 aircraft. 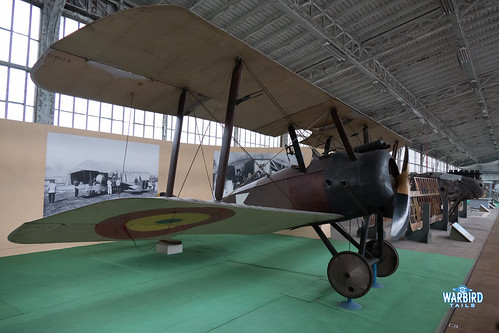 Notable highlights from a British aviation point of view are an original example of both the Sopwith 1 and 1/2 Strutter and Sopwith Camel. The Stutter on display is believed to be the only British built example of the type remaining, with other original survivors having been built under licence in France. Not to mention examples of Bristol F2b and RE8. 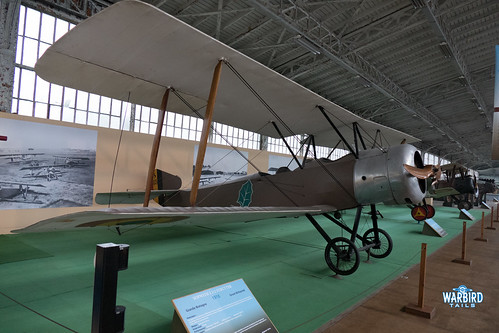 French aviation is also well presented with a Spad XIII and Caudron G3 on display. 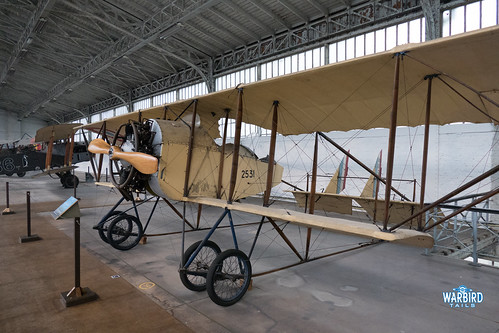 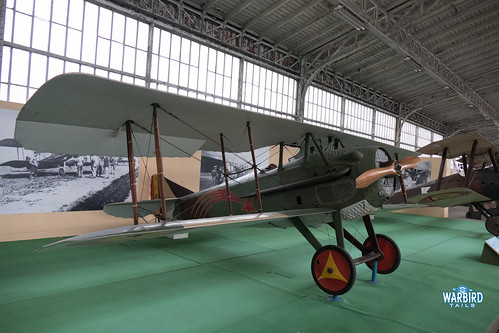 The other side of the conflict is presented in the collection by an LVG (away for restoration at the time of my visit), Halberstadt (undergoing partial restoration) and a Fokker DR1 replica, believed to feature original parts. The latter aircraft is suspended from the Great War section of the main museum. 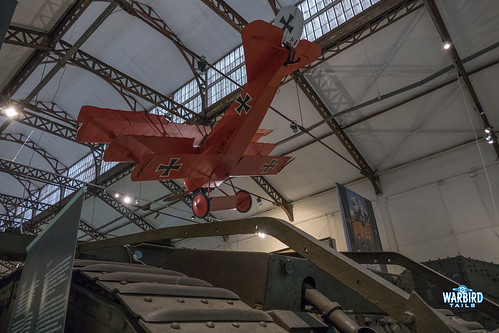 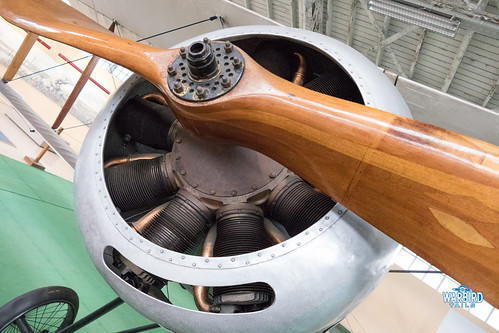 The Brussels air museum is a must visit for any aviation enthusiast, but for WW1 aircraft fans in particular it is almost a pilgrimage, a truly unique collection of genuine artefacts from the early days of military aviation.