Following my previous visit on the grand opening weekend of the new museum building in March last year, the team at the Gatwick Aviation Museum have been hard at work looking after the aircraft and making the most of having hangar space in which to work on them. 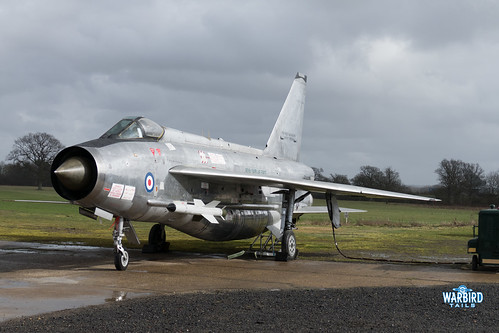 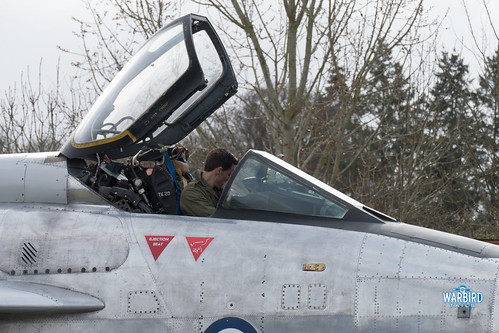 The resident Shackleton undertook engine runs last year having done so regularly for a number of years in the past. Last September however saw the momentous occasion of the museum’s English Electric F.53 Lightning conducting its first engine runs since the late 1980s. 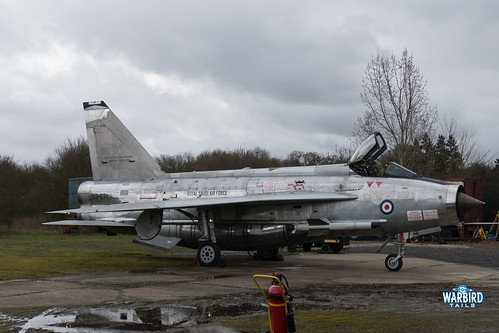 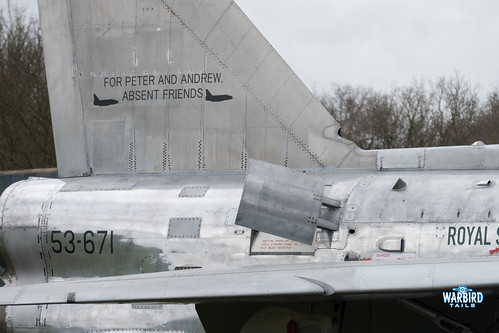 This airframe, 53-671 is an export model operated by the Saudi Air Force. The aircraft operated with the Saudi Air Force for a number of years before being ferried back to the UK in 1986 for retirement. The colour scheme the aircraft currently wears is something of a hybrid, combining the main Saudi markings with RAF roundels, applied for the ferry flight. It is understood that the full Saudi markings will be applied in due course. 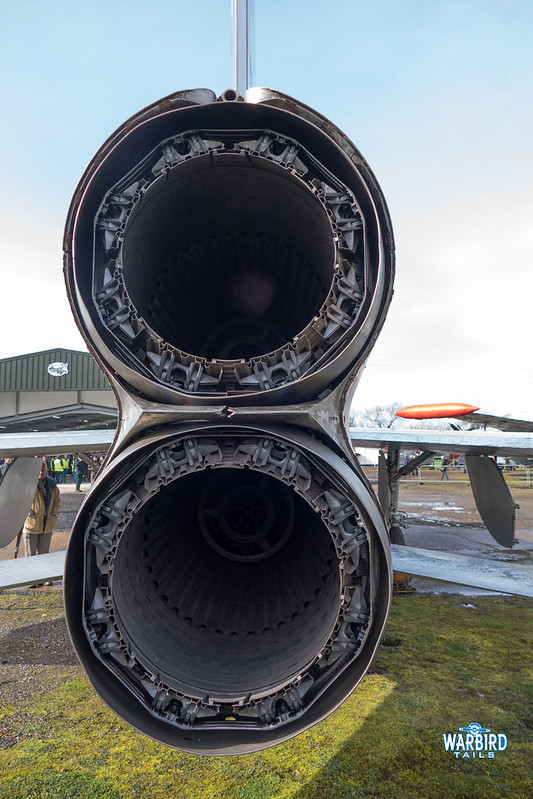 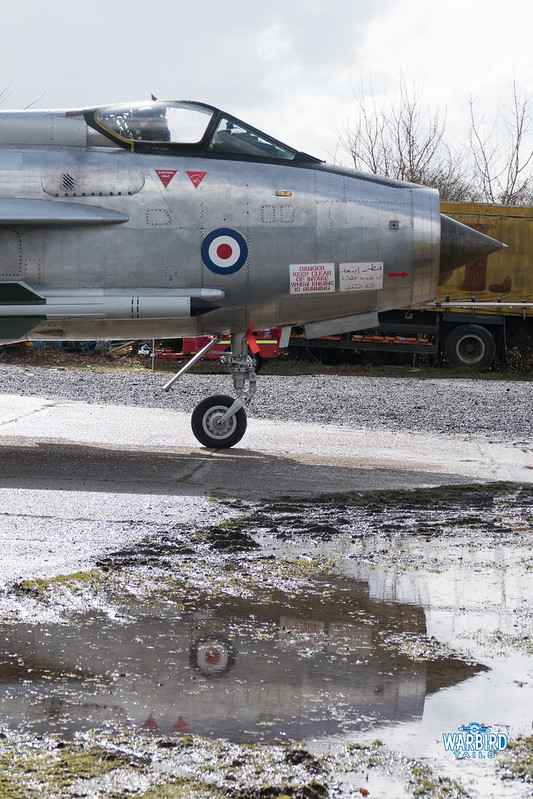 Being an export variant, ‘671 is unique as the only “live” example of the type. Following the early test runs last year the museum laid on a special event on the 4th March to mark the Lightning’s first public run. 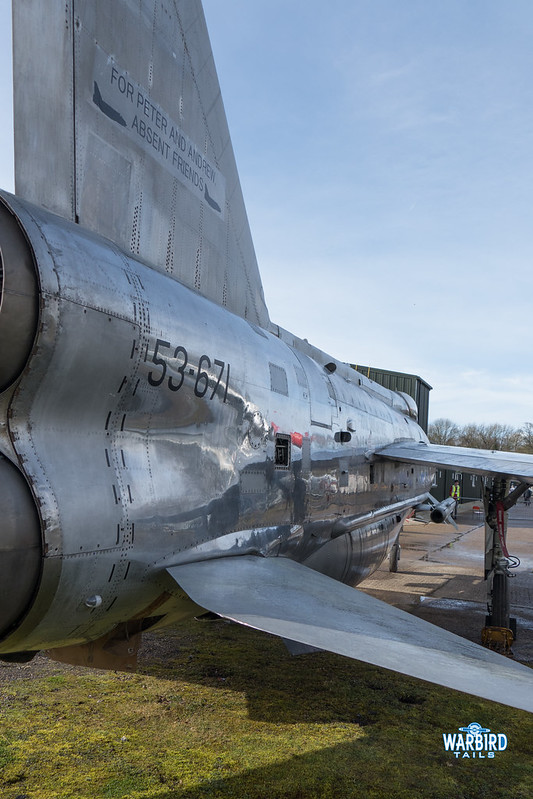 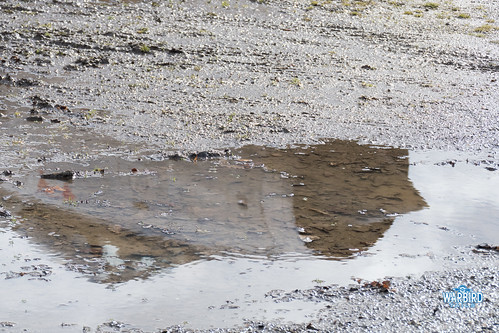 There was certainly a large crowd assembled for the event with parking certainly proving a struggle as the main event drew near. Right on cue at 13:00 the distinctive sound of the Lightning starter bellowed across the site, while the top engine refused to perform the second engine started without a hitch and certainly made plenty of noise all by itself. This was my first experience of a live Lightning and it was great to see the flaps and air breaks exercised as well as hearing the power of the engine running at 75% power (as can be heard in the video at the bottom of this post). 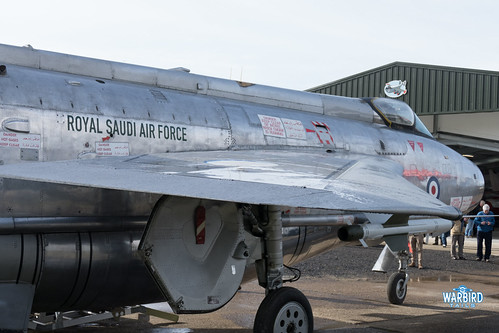 Before too long the 15 minute engine run came to an end. Once the aircraft had cooled down the public were encouraged to step out and take a closer look at the airframe, a unique chance not to be missed. It was also possible to take a seat in the cockpit for five pounds, certainly a chance I will be taking up at future events. It was a great day aside from the main event with the Gatwick collection always offering fantastic viewing opportunities and welcoming staff. The next Lightning event is planned in May and I understand the intention is to work up to reheat runs at future events, which will certainly be an incredible sight, hopefully a night run at some point in the future isn’t out of the question!

More information can be found at the Gatwick Aviation Museum website.