I must start this post by apologising for the recent lack of posts on this site, it has been a busy few weeks on the non-aeroplane side and things here have taken a bit of a back seat. Having said that I have managed to make it out to a few aviation events in the last few weeks which have resulted in some rare early season opportunities. With the clocks going forward over the weekend and airshows starting to release line-ups the 2017 season is almost in touching distance with plenty of incredible acts and aircraft lined up

With that in mind I thought I’d take the chance to catch my followers up with a few recent events I’ve attended and some very welcome early Spitfire flying.

In February I was lucky enough to be among what turned out to be the last group of people to take in one of the fantastic hangar tours and sit in experiences at North Weald. This offered a fascinating insight into the operation of these historic aircraft. As well as an incredible talk on the rebuild of the Bristol Centaurus engine. 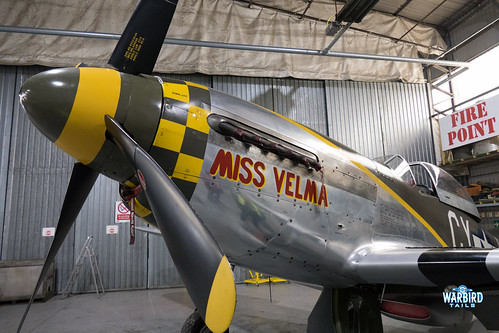 Of course the warbirds themselves formed the bulk of the tour, alongside a chance to catch up on the progress of the Fly Navy Heritage Trust’s Sea Fury T20, close up access was also offered to the then North Weald based Spitfire XIV, Fury II and TF-51D Mustang. Access was very close in fact, as I was taking part in one of the sit in tours. The opportunity to sit in each of these legendary machines is certainly something I won’t forget for a very long time (some shots from in the cockpit of the aircraft can be found on the Facebook Page). It was an interesting chance to compare the relative space available in each of the fighters, with the Mustang certainly coming up on top! The Fury has to win the prize for the most complex method of climbing in… 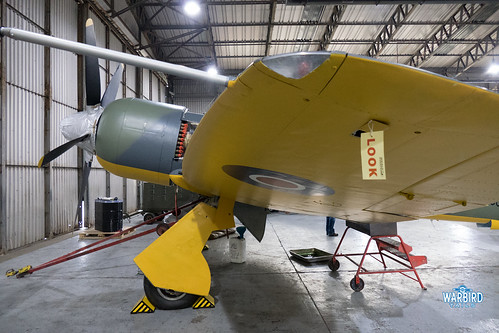 Sadly the three fighters have since moved on to pastures new, or rather old in the case of the ex-Duxford machines as the fleet has moved back to Duxford. Personally I hope that the team behind North Weald Heritage Aviation are able to continue their hangar tours in due course with the remaining airframes as the engine workshop alone was certainly worth the trip. 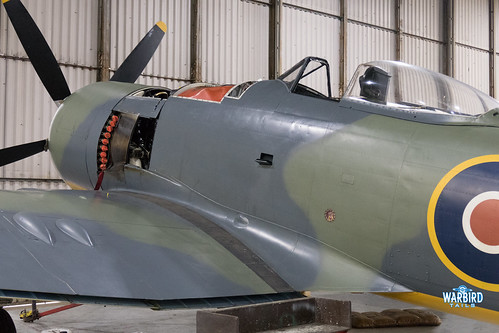 Later on in February I spent a fascinating day at Old Warden listening to Dodge Bailey talk about flying the wide variety of aircraft that the collection has at its disposal. Rather than an edited highlights as I expected, Dodge took the audience through the entire fleet and the progression a typical collection pilot would follow during their time at Old Warden. After the main talk in the morning Dodge led a group of us around the collection for a guided tour which provided further insights on these vintage aeroplanes. I’d highly recommend any events of this type again in the future.

As an aside, on a  Shuttleworth note, I was once again asked to help out with the 2016 season airshow DVD, all of the 2016 and 2015 airshows can now be found here for immediate download, well worth a look if you fancy reliving some of the great shows of recent times. 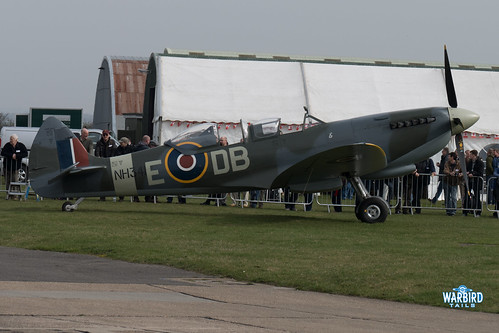 The plan was to head up to Duxford and make the most of an opportunity to see a Spitfire take to the skies at a time when most are usually deep in winter maintenance. It also presented the rare chance to see a first post-restoration flight. 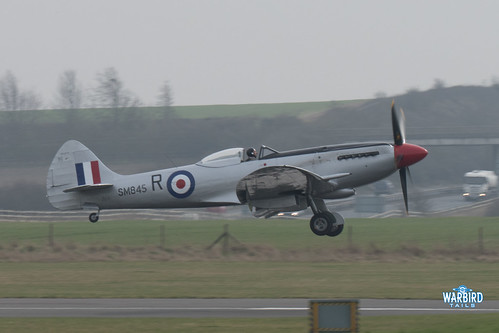 On the day however the test flight had to be carried out earlier in the day which resulted in engine troubles, leading to the public flight being cancelled. Luckily Aero Legends and the Aircraft Restoration Company didn’t disappoint the public who had came out as Cliff Spink took up the rarely seen MK XVIII SM845 for two practice displays, followed soon after by a solo display from John Romain (which I managed to miss!!) A great days flying, albeit a little different from the plan on the day.

The 19th March saw a special event take place at Manston to celebrate the 72nd anniversary of the Museum’s Spitfire XVI. The event saw vintage cars, veteran signings and the chance to get an up-close look at the cockpit of the Spitfire. There was also a planned display from Dan Griffith in the Spirit of Kent Spitfire, sadly this was cancelled due to high crosswinds at Biggin Hill. 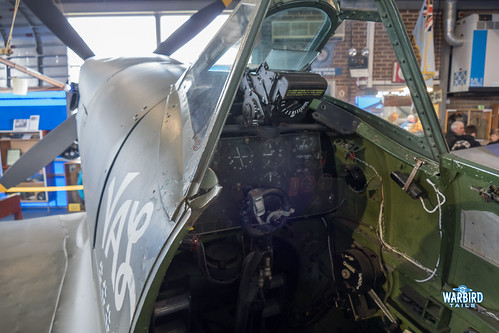 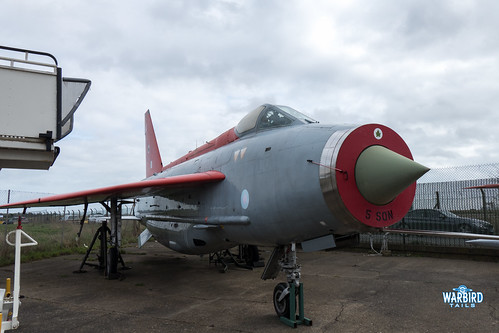 Despite the disappointment of the aerial entertainment being cancelled it was certainly a worthwhile trip with both museum’s on site proving that although the airport may be closed, Manston is very much still alive and an important historic site and home to two brilliant museums.