Having taken a break from the evening show format in 2016, in favour of “At Home” days, the Shuttleworth Collection have now brought back these unique events for the 2017 season. 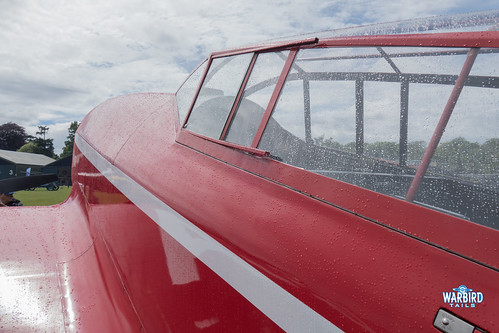 Unlike previous incarnations, the events are now largely collection or Old Warden based aircraft central, given a chance for some of the lesser-seen collection types to get an outing as well as providing currency opportunities for the pilots. 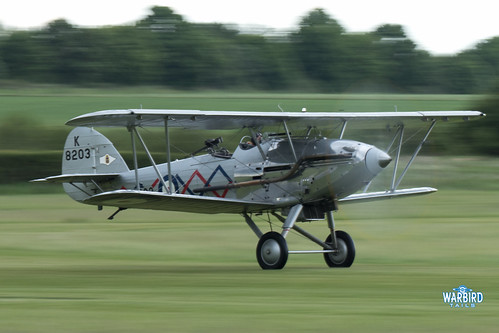 The evening shows have always provided an especially relaxed atmosphere and some classic flying, often bathed in golden light at sunset. The events also often provide the best chance to catch the Edwardian aircraft in action. Sadly the conditions did not allow for the lighter aircraft to take to the skies at the first show. 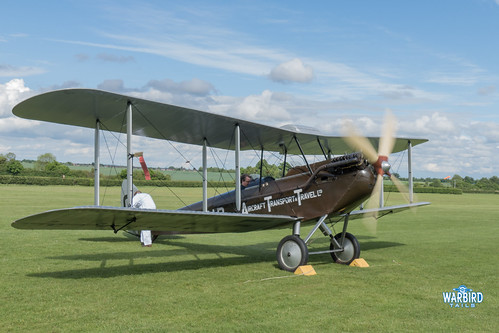 A blustery day with fairly regular heavy showers made for a challenging afternoon for the collection. Luckily for much of the time the paddock was open, as part of the excellent “Uncovered” portion of the day, the weather stayed fair. This allowed visitors the chance to get an unrestricted look at the display aircraft out on the airfield before they were taken out for their displays. 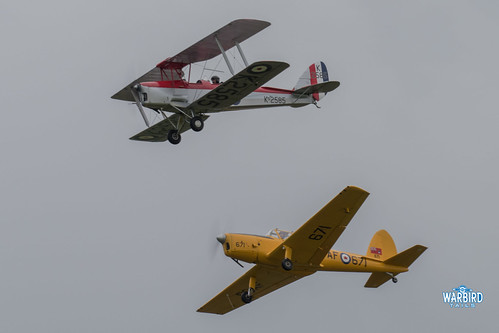 The weather conditions did lead to a shorter programme than had been planned but the show was opened with a classic performance from the Sea Hurricane, feeling very at home in the wet conditions! 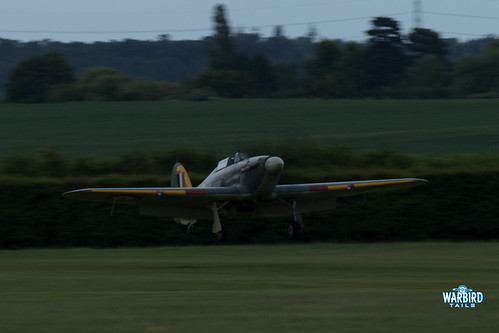 The Hawker theme continued later in the evening with the Tomtit taking part in a pairs routine with the Avro Tutor, a lovely pair of interwar bi-planes, each built to compete in the same RAF competition for the new trainer design. There was also a graceful practice display from the Hawker Demon ahead of the show starting. 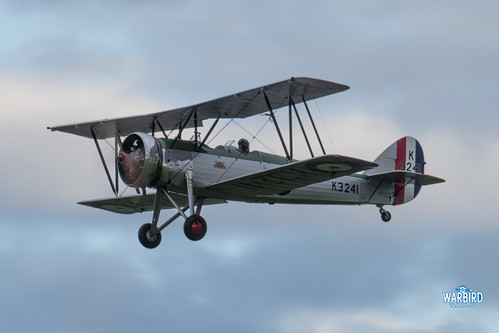 The other training segment of the evening saw the Chipmunk and Tiger Moth in two very different demonstrations. The Tiger Moth carried out a number of passes showing the effectiveness of each of the flying controls, offering an excellent illustration of the basics of flight. Later on in this segment the Chipmunk carried out a series of ribbon cuts, a fondly remembered role the Chipmunk often played prior to its recent rebuild. Hopefully we will soon see a return of the ribbon pick up from this aircraft as well. 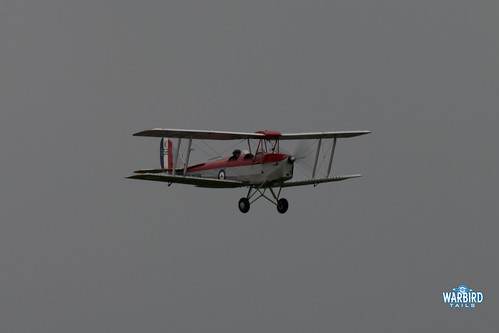 It had been hoped that the classic racing pair of DH88 Comet and Percival Mew Gull would perform together. Sadly the heavy downpour prior to the show made runway conditions unsuitable for the Comet. Thankfully they didn’t stop the Mew Gull getting airborne for a classically powerful demonstration of this wonderful little racer. 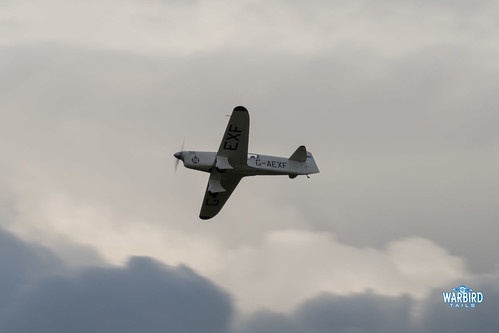 The evening was brought to an early close by further showers which meant the planned Sea Hurricane and Lysander pairs display had to be called off. This did offer the chance to watch the poignant sight of the Lysander on short finals in the gloom with landing lights on. A fitting end to what was, given the conditions, a great evening’s flying. 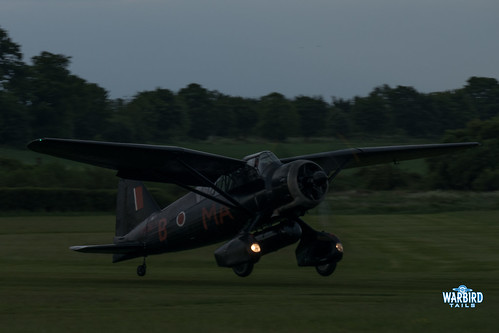