I headed up to Duxford this morning in the hope of catching the wonderfully rare Hawker Fury I of the Historic Aircraft Collection in action. Today was set to be the fighter’s first flight of 2017 and first display away from Duxford. I was hopeful to see Charlie Brown take the Fury up for an airiest and then heading up to display at East Kirkby. 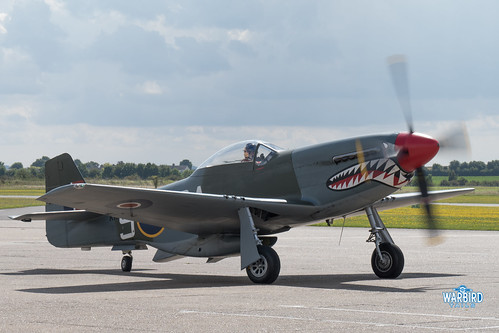 Sadly todays weather had other plans with Duxford soon surrounded by low cloud and heavy rain, meaning that the Fury very wisely remained in the hangar. 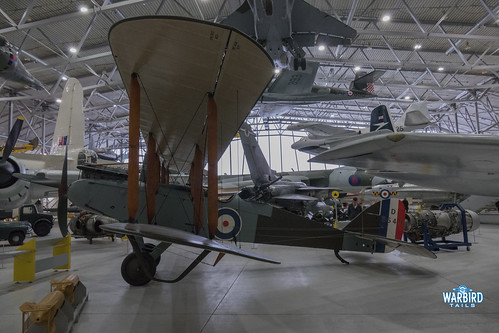 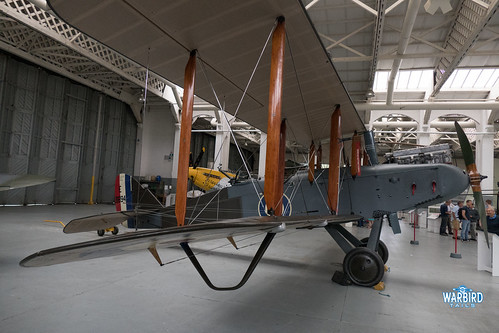 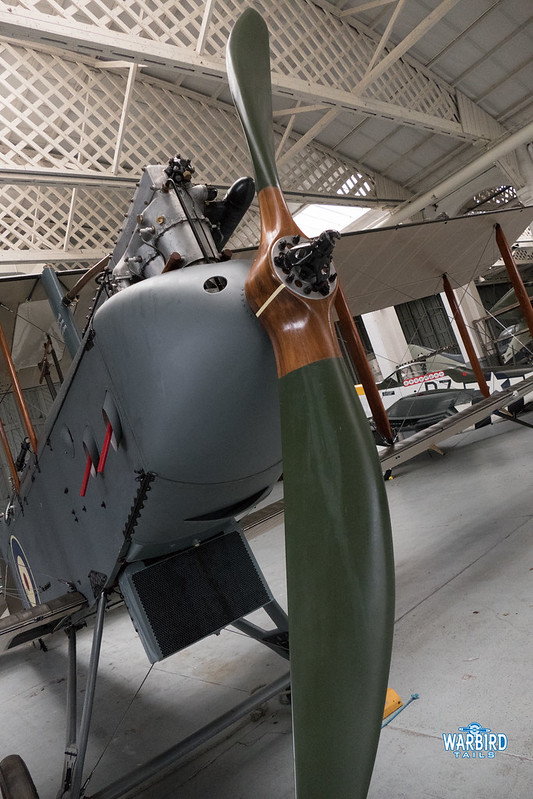 All was not lost however, I did manage to catch the usual 2 seater Spitfire flight experiences along with a sortie from P-51D Mustang “The Shark” before the weather closed in. 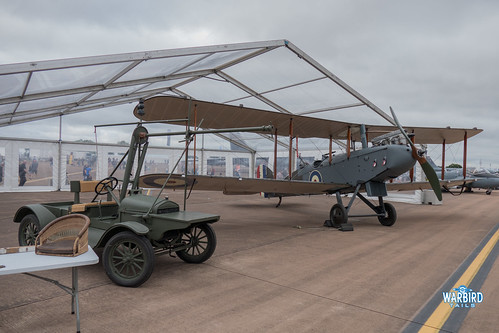 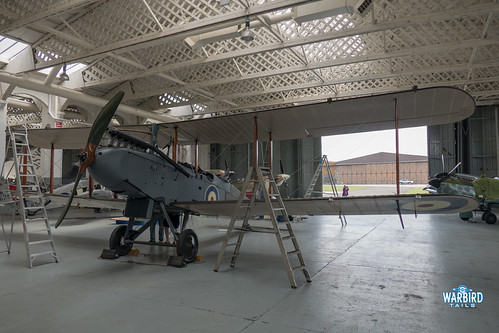 I also took in the rare opportunity Duxford now provides of examining two original Airco DH9 bombers. The IWM example has been on display in Airspace for the past decade and has now been joined by HAC’s soon to be airworthy example in hangar 3. Both aircraft were restored by Guy Black’s Retrotec company and are absolute works of art. I’ve included some pictures from a visit while the DH9 was being put together a few weeks ago along with some showing the aircraft’s new position in hangar 3 (with a  few bonus shots from Fairford thrown in for good measure). 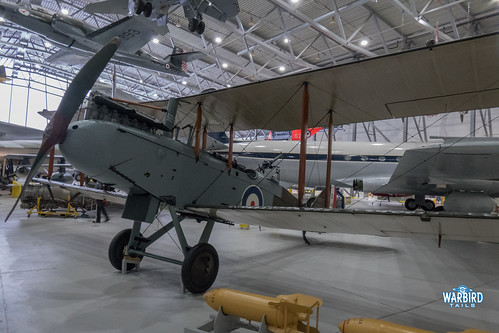 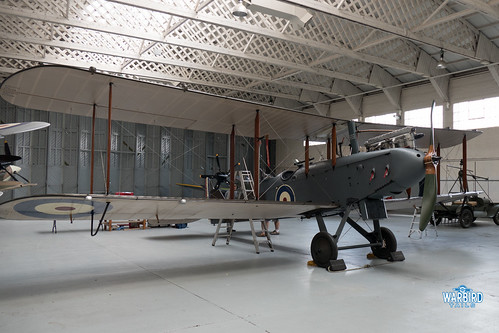 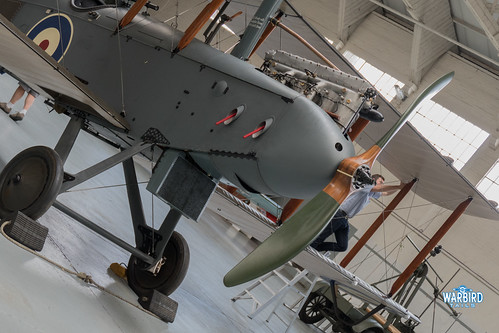 The prospect of the DH9 commencing flight testing must surely be one of the most anticipated historic aviation moments of recent times and will certainly make for a magnificent sight. As for the Fury, well hopefully the Duxford September show will provide better weather for this beautiful, rarely seen fighter.