The Victory Show at Cosby has long been on my to do list ever since the first visit back in 2012 was soured by the use of a bizarre 45 degree display line despite having an incredible array of rare warbirds in the flying display. 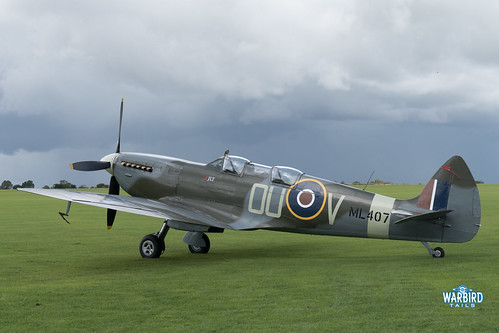 The years have passed since that show and this year was set to be my return, what a line up they had planned as well, with most of Air Leasing’s fleet due to perform. Sadly and frustratingly arriving at this years show I discovered that the CAA had restricted the flying display area to such an extent that the pilots no longer considered it safe. It has to be said this came as a surprise just when things seemed to be settling down. 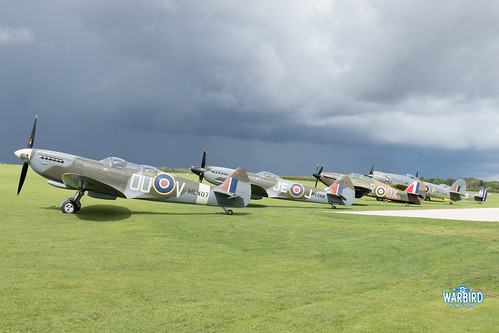 With that frustration accepted and after a quick look around the Cosby site (there were big storms on the horizon which wouldn’t have done the already muddy show ground any favours). I thought it might be worth a quick trip over to Sywell as that is where the majority of the planned star items were based for the weekend. 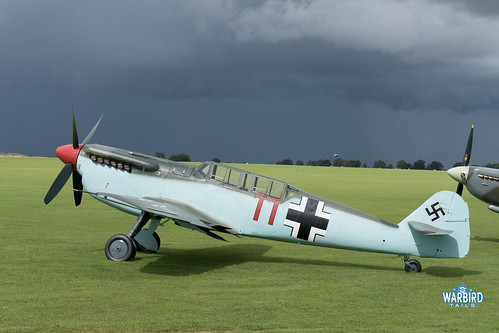 As it turns out that was a very good decision. I arrived at Sywell to find the entire Air Leasing operated warbird fleet out in front of their hangars. Incredibly this included the recently revealed Hispano Buchon two seater G-AWHC, sporting its new 109 style canopy. 2 seater warbirds generally have a reputation for having their good looks spoiled, with the exception of the Grace Spitfire. The Air Leasing team seem to have continued that tradition as this Buchon appears to be one of the best looking examples of the type around, especially with the original 4 blade prop in place. 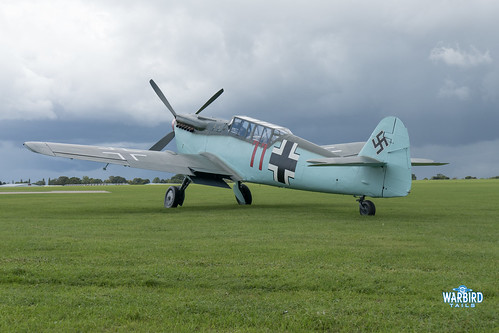 I’ve included a couple of pictures of the new Buchon but, as this was its first public outing I’ve left the rest until a later date, I’m certainly looking forward to hopefully seeing G-AWHC make its debut at Duxford later this month. 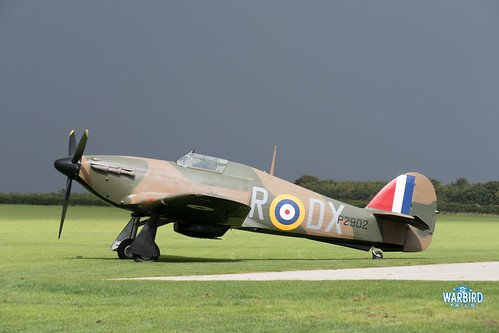 Other highlights from the lineup were Hurricane P2902 and Fury G-CBEL, both notable recent additions to the UK airshow line up, which looked great in front of the building storm clouds. 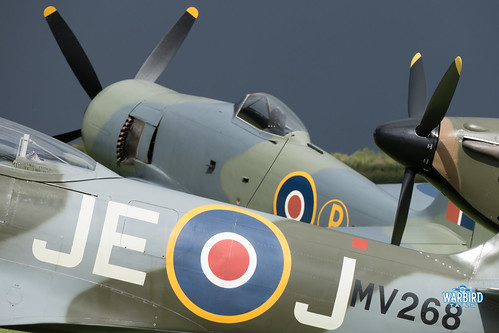 As the rain came in the aircraft were quickly tucked back in the hangar, the sight of the planned stars of the weekend at Cosby out on the airfield certainly softened the blow of a long drive with no flying and reminded me just how great an airfield Sywell is to visit!