As well as the long running Curtiss series which has formed much of the recent Warbird Tails reflection, I also wanted to focus in on a number of unsung types that narrowly missed their chance to have time to shine and enter production. 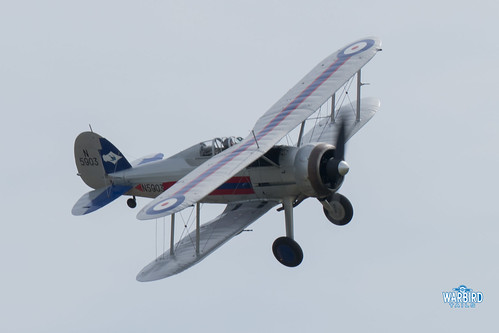 I previosuly took a look at the XF5F Skyrocket, the aerial equivalent of an American muscle car, this week is a much more graceful affair, looking at a sleek, single engined monoplane from Gloster, the F5/34. In many ways, the monoplane follow up to the Gladiator. 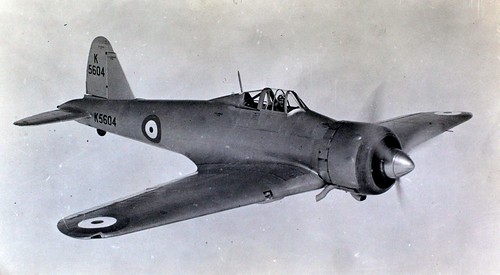 This aircraft took its name from the Air Ministry Specification for which it was designed (F.5/34). The specification asked for a fighter with an air-cooled engine that could be used in hot climates with eight machine guns. 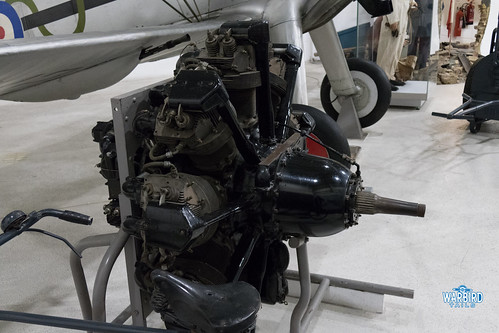 The Gloster design never received any title beyond that specification. It was powered by an 840hp Bristol Mercury IX engine and the classic lines from the Gauntlet and Gladiator were still evident across the cowling and fuselage as well. This was a real departure for Gloster as it was their first monoplane design. The aircraft consisted of all metal construction and fabric control surfaces.

This production and testing of this machine was delayed by the popularity of the Gladiator and the subsequent manufacturing pressures that brought. The first prototype began flight trials in 1937.

The delays cost Gloster a lot of ground, in the time leading up to the first flight of their new monoplane the Hurricane had already entered service and the Spitfire had flown, both superb aircraft marking the start of a new era. Flight testing progressed despite this and during testing it was found the Gloster had a shorter take off, climb and was found to be more responsive.

Unlike many more modern designs, the Gloster didn’t become hard to control as the speed increased as the ailerons remained light, achieving a fantastic rate of roll. The F.5 took part in comparative trials with the Spitfire I and Hawk 75 and was found to have much better roll performance. Though it was noted that the rudder in the Gloster was exceptionally heavy.

The F.5 could exceed 300mph, reach 32,000ft and packed a punch with eight browning machine guns so it certainly had the potential to put up just as much fight as its Hawker and Curtiss competitors. 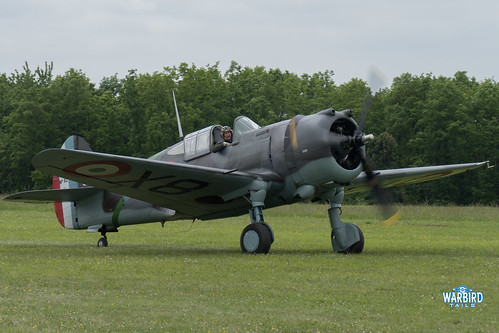 The first public appearance of the type took place at the 1938 Hendon Air Show. Shortly after this event both prototypes were moved on to experimental flying and later as instructional airframes.

Some have noticed that when parked on the ground the F.5 has a remarkable resemblance to the Japanese Zero, on the back of this a legend exists that Gloster gave designs over to the Japanese which led to the classic fighter. This was based of Gloster’s past involvement with the Nakajima A2N. There has been nothing to suggest the similarities are anything other than a coincidence. 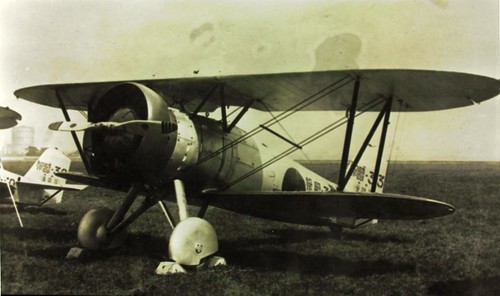 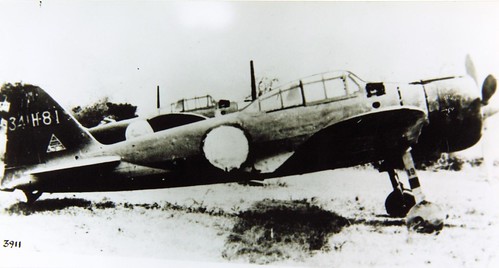 From a modern-day enthusiast point of view, I really wish that more of these aircraft had been made, it really presents a refreshing bridge between the classic biplane fighters of the 30s and the monoplane designs that would follow. It captures the same elegance as the Gladiator with the sleeker lines of more modern fighters. I can only imagine the look and sound of this machine performing graceful aerobatics over a tranquil grass airfield. It is one of those designs that looks beautiful just sitting still on the ground. It would certainly be high on the list for a new build of an extinct type! Perhaps if it had arrived a few years earlier it could have played a bigger part in the early days of the second world war.

All of the photos including in this post not marked as Warbird Tails own contain links to the original sources.