The Shuttleworth Collection 2017 airshow season came to a close with the Race Day event on the 1st of October. This event provides a great final event of the year for both the vintage car and aeroplane enthusiast. 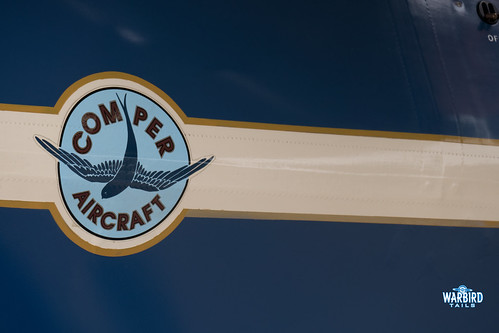 This years event saw the second edition of the Shuttleworth Sprint which featured a large number of vintage racing cars running down the grass runway at Shuttleworth. The sprint itself, along with the close up access before and after made for a memorable addition to the event and proved that there is much more to Collection events than just the aeroplanes. 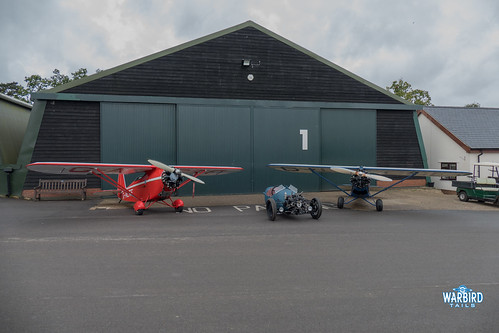 Amongst the visiting vehicles was a racing car powered by a Curtiss OX-5, more at home in a Curtiss Jenny, this made for an impressive sight and sound. Another aero-engined car with a Shuttleworth link was the Pobjoy Morgan. This three-wheeler is powered by the radial Pobjoy powerplant used to power the Collection’s Comper Swift. It was hoped that three of these aircraft would be displaying as part of the show. Weather prevented the third example from getting to Old Warden and winds on the day meant that the other two aircraft were unable to fly. Thankfully a brief photocall was arranged with the Morgan and both Swifts. 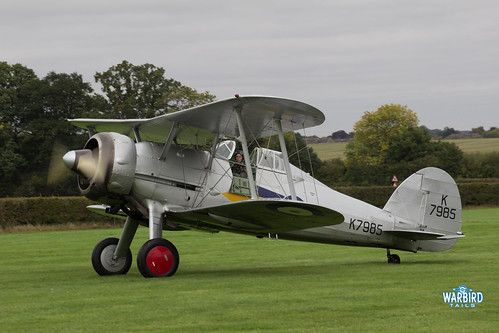 While the past few October shows have been blessed with perfect flying weather, this year was not so lucky. Low cloud and high winds plagued the flying program but the Collection team went to great efforts to ensure an enjoyable afternoon of flying was possible. Throughout the build up to the display collection volunteers and engineers were busy shuffling aircraft about in order to ensure the best possible line-up could be delivered within the weather conditions. 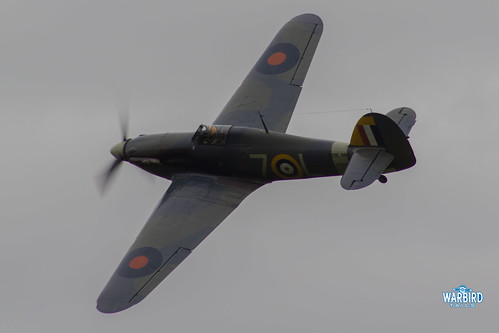 There were great displays from the Collection’s Provost and chipmunk, alongside the heavier aircraft such as The Sea Hurricane, Lysander and Gladiator. The latter of which was making a welcome return to an Old Warden show having missed most of the season due to engine problems. 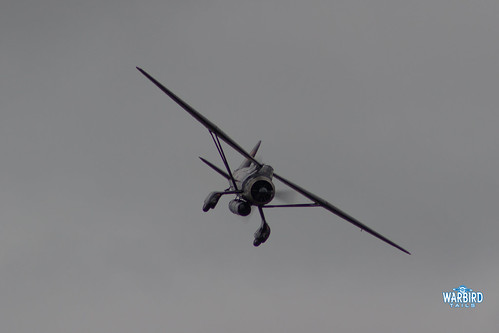 The other Second World War display of the day was Peter Teichman in his P-51 Mustang, who managed to negotiate the weather and deliver a wonderful aerobatic display in difficult conditions, representing the Reno unlimited air racers. This routine was beautifully flown with plenty of sweeping passes and a memorable final low pass reprising the impressive Heritage Day display from September. 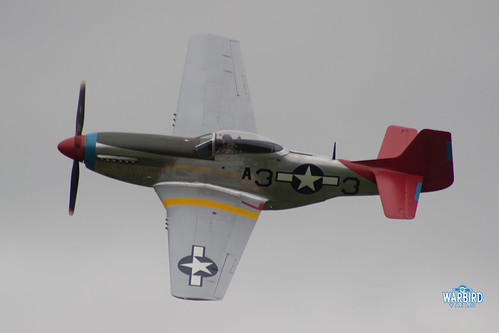 While a large number of the planned visiting air racers and associated races were unable to perform there were still a number of great set pieces. Mark Jeffries delivered his trademark aerobatic display with a spectacular finish of a pyrotechnic Red Bull Air Race tribute. This involved Mark flying the slalom pattern around towering fireworks, certainly a unique airshow act that would look great in the late evening light. 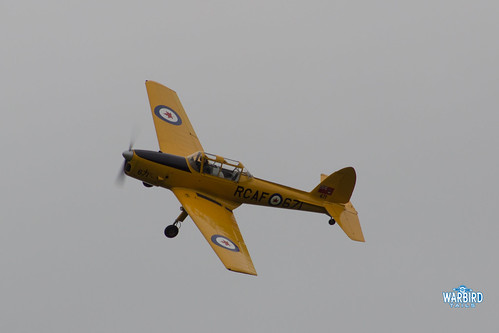 Four Pitts specials were assembled on the day and performed a mock air race for the crowd, complete with a reno-style pace aircraft. This proved to be the only race of the day and it was wonderfully orchestrated and it was great to see some rarely seen Pitts in the air. 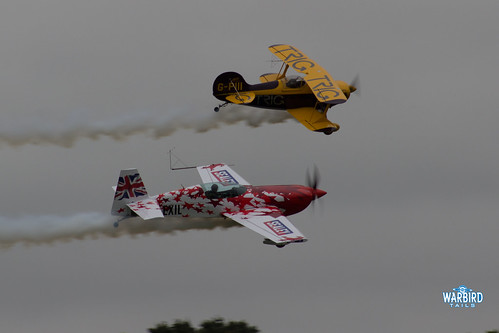 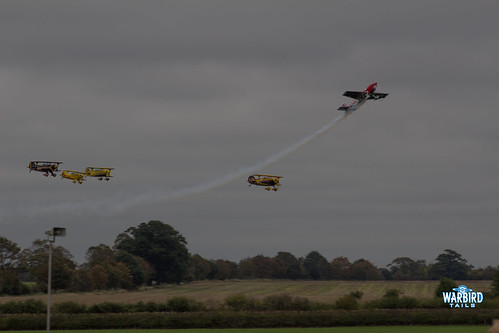 Over the past few seasons, the Spartan Executive’s appearances at Old Warden have been limited to participating in air race demonstrations. With the weather restricting the majority of the visiting racers the crowd in attendance were treated to a full solo performance from these American classic in the hands of Bob Morcom. This was one of many examples of highlights coming out of the poor weather conditions. 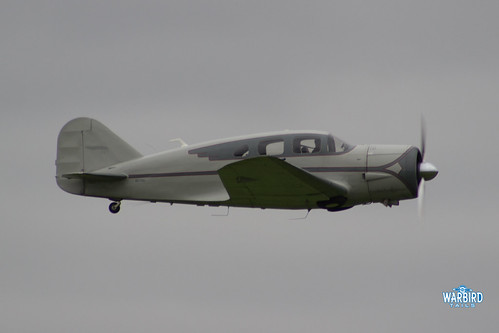 This years F1 racer demonstration was also able to go ahead, with the pairing of Taylor Titch and Midget Mustang carrying out a series of pairs passes before breaking off into solo routines. The Midget Mustang display was particularly sporty, with a few rolls even being thrown in! 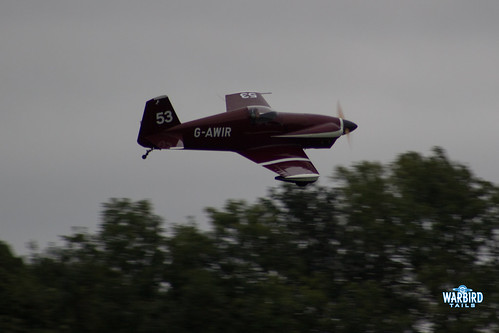 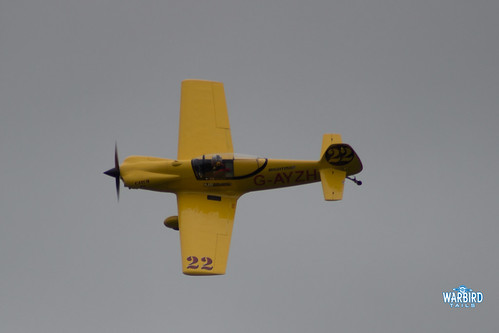 There could be no more fitting finale to a Racing themed airshow, or the Shuttleworth season, than the 1930s racers. This show saw the DH88 Comet take to the air alongside both Mew Gulls for a typically powerful routine. It was left to the ever-graceful Comet to take the final bow of the 2017 season. 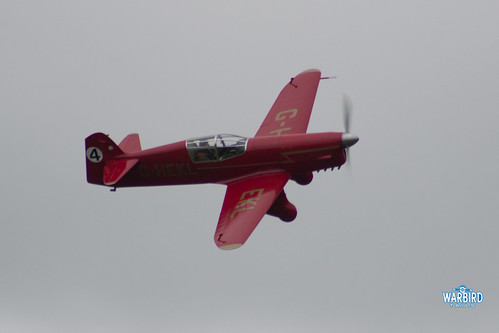 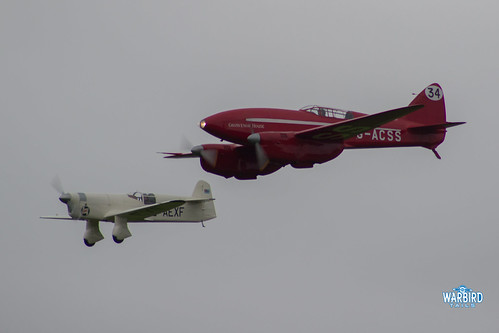 Despite the weather’s best efforts to curtail any hopes of flying a fantastic day was still delivered from start to finish. This event served as a great finish to another memorable Shuttleworth Collection airshow season.