Despite a positive forecast on the evening before heading up to Coventry, on arrival I was greeted by grey skies, low visibility and drizzle. On a positive note this weather was quite befitting the spectacle I had made the journey to see. Even more positive was the fact that this trip was only for an engine run and not for any flying, as the weather would certainly have precluded that! 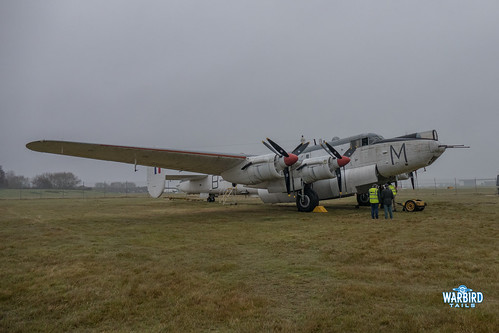 The star of the evening was set to be Avro Shackleton WR963, a Mk II Tailwheel aeroplane, the only live example of this variant. I last saw these aircraft run back in 2003 at the last Coventry airshow and this was the first time I had seen ‘963 since being repainted into Coastal Command colours. I have to say the scheme looks stunning with the white underside and red spinners providing a striking contrast. 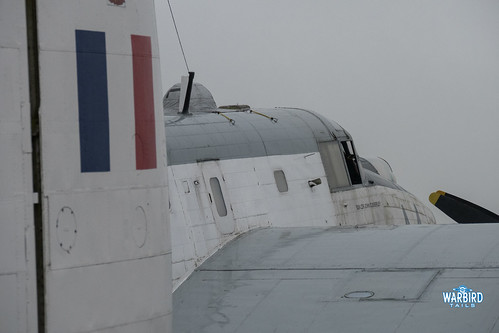 While the main attraction of the evening was almost certainly the Shackleton but there was plenty of other aircraft on show. Shortly before the Shackleton’s run we were treated to a full engine run from Nimrod XV232, performing its final run of 2017. Considering it doesn’t seem that long ago that Nimrods were a common sight at airshows up and down the country it was an oddly nostalgic sight watching this example being put through its paces. 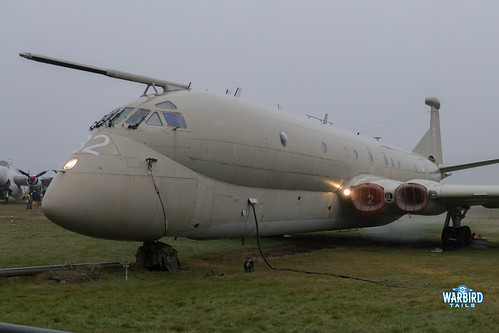 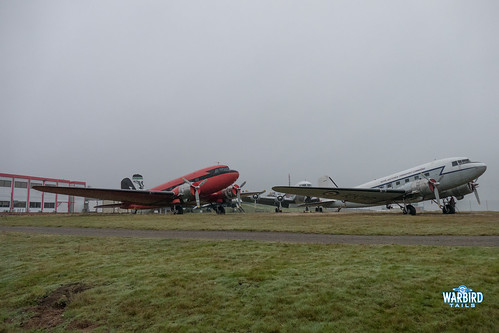 The Shackleton and Nimrod share a patch of grass with an impressive array of classic prop-liners. Two DC3s, one in RAF Transport Command colours, the other in a distinctive red/orange scheme are the first thing you see walking onto the area. These aircraft were recently used for aerial spraying and are still configured as such. Behind the DC3s is the gorgeous DC6 resplendent in British Eagle markings. This airframe was a familiar sight for a number of years at airshows before being retired a decade or so ago. The DC6 certainly seems to have been kept in good condition and it was a pleasant surprise to see the airframe on show. 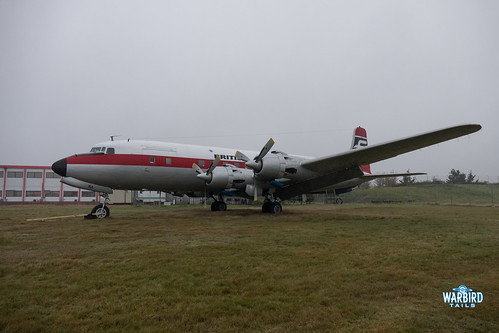 A second DC6 is positioned just over the fence and used to be home to the DC6 diner. It is a shame that this venture seems to have ended as it certainly sounded like a great concept! As if a pair of four engined prop liners wasn’t enough the sole airworthy de Havilland Heron could be found outside of the hangar as another welcome surprise. 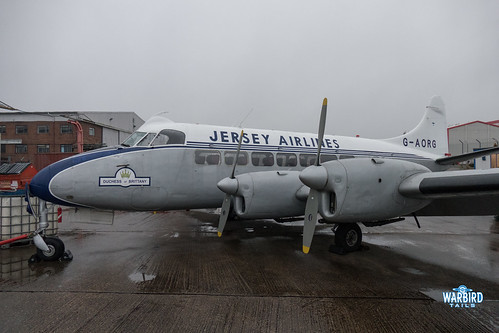 Before long it was time for the Shackleton’s engine run. The team briefed the assembled crowd well explaining the plan for the run before crewing in the aircraft. It has to be said that the team were incredibly accommodating the whole afternoon with space to warm up in the shop along with soup and a roll. They were also more than happy to position lights on the aircraft to suit those taking photographs. 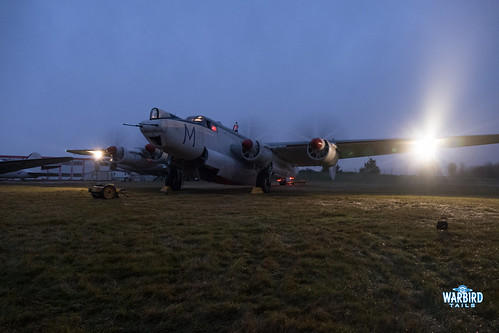 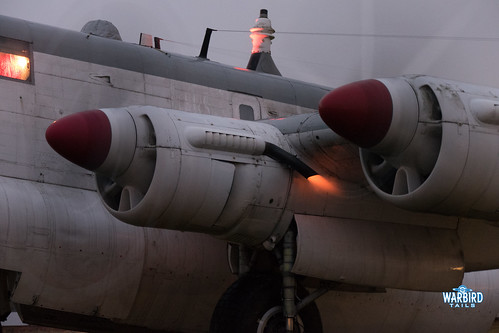 As the light faded (a sunset was certainly out of the question!) the contra-rotating propellers kicked into life and before long the distinctive muffled growl of the Griffons started to resonate. Some engines seemed more reluctant than others but before long all four engines were up and running. What an impressive sight a running Shackleton makes! Each engine was throughly exercised, providing some great flames which added to the spectacle. Shortly before shut down all four of the engines were pushed forward resulting in a chest rumbling sound that must be unique to the Shackleton. 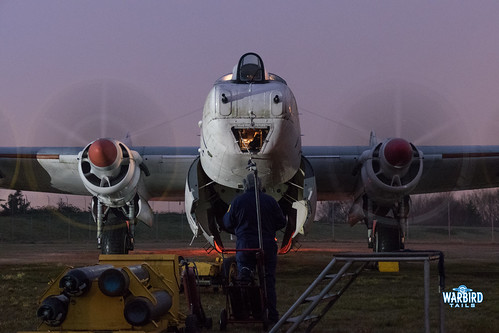 All too quickly the half hour engine run came to an end and the airfield fell silent again. The warm glow of the control tower lighting combined with the smoke from the fire crew training made for an atmospheric background as the aircraft cooled down. 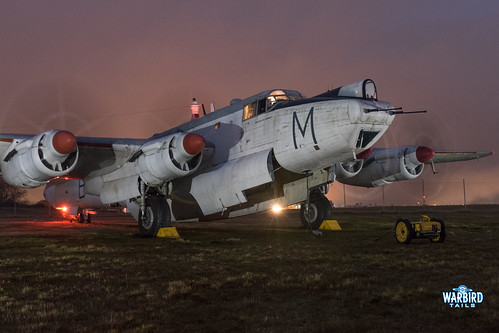 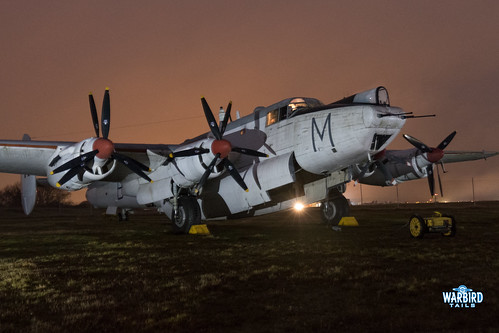 I’ve been planning a trip to see the Shackleton in action for a few years now so it was great to get up to Coventry and enjoy the spectacle. I look forward to keeping up to date with developments with the Shackleton Preservation Group and hope to return and perhaps see a taxi-run in the new year.