The Comper Swift first took to the skies in 1930 and quickly gained a reputation as a potent racer. This little aeroplane could reach 140mph and fly 380 miles on a single tank.

A glowing review from Flight Magazine in 1930 led to the aircraft gaining popularity. 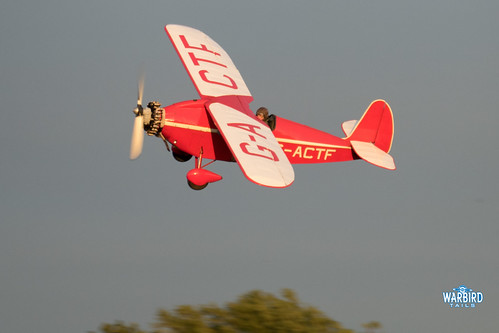 In October 1931, the little Swift secured its entry into the history books. With Charles Butler in command a Swift flew from England to Australia in nine days, two hours and 29 minutes, which at the time was a record. Of course this record would soon be claimed by another collection aircraft, DH88 Comet G-ACSS. Another long distance attempt saw C Byas attempt to break the Cape Town record, falling short but still making it to the cape in 10 days. 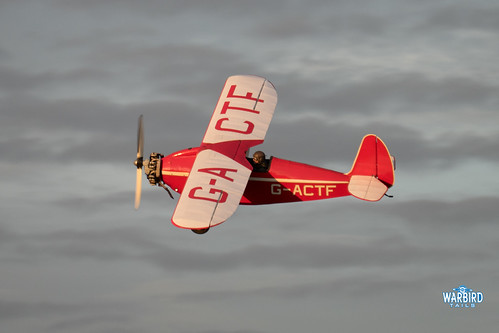 With such good form in long distance records and racing, it was unsurprising that the Swift became a popular air racing machine at home as well. Following the first flight of the first prototype a Swift was present in every Kings Cup Air Race for the next 7 years. In 1933 no fewer than three examples of the aircraft were entered. 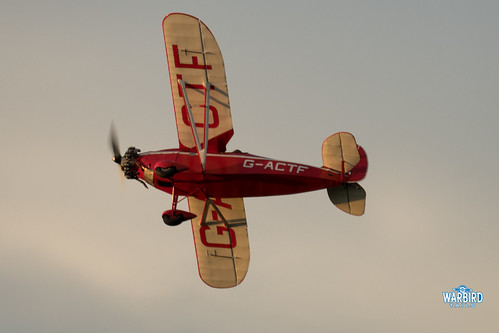 The story of the Shuttleworth Collection’s swift starts with a tea planter from India named Alban Ali. Ali owned a red and white swift (VT-ADO), which he went on to call the Scarlet Angel. This was entered in the Viceroy Cup in Delhi and achieved second place. Another familiar name in the race in Delhi was a certain Richard Shuttleworth, who entered along with his flying instructor George Stead, who both also flew Comper Swifts.

Not content with entering the race in Delhi, Ali was actually part way through an epic flight to London. Accompanied by George Stead the journey continued, unfortunately Ali had to make a forced landing not far from Gaza which left the airframe badly damaged. 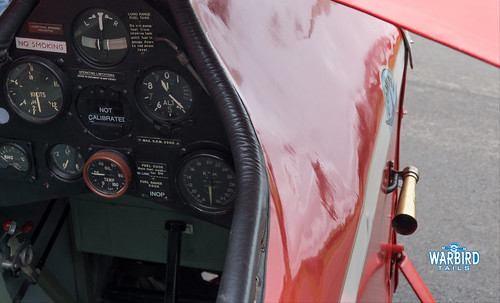 “Scarlet Angel” would ultimately be rebuilt again in the UK and took on the registration G-ACTF in 1934 and would again race in anger. After a busy few years in UK ownership, racking up plenty of miles touring around the country, ‘ACTF moved to Portsmouth where it would sit out the war years. 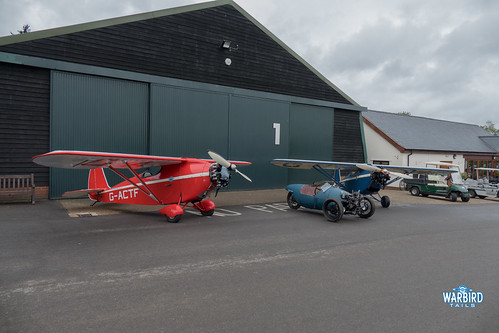 It wasn’t until 1950 that ‘ACTF would make a reappearance in the air race world in the hands of Ron Clear who repainted the aircraft in a silver finish and managed to achieve 5th place in the 1950 Daily Express Air Race. 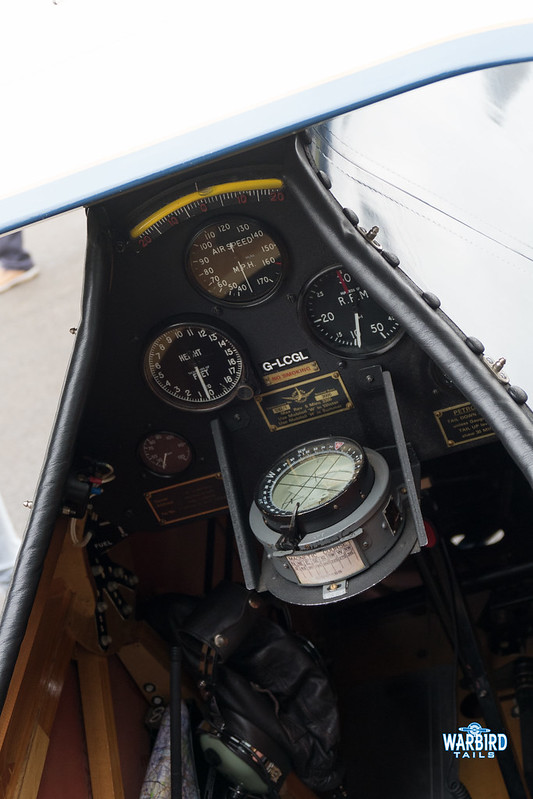 After passing through several owners the collection fittingly acquired the airframe in 1996 and can now be seen as a popular regular performer. “Scarlet Angel” is a fitting addition to the collection and a fond reminder of Richard Shuttleworth’s air racing days

This post also features some shots of the Breighton based Swift, G-LGCL, which attended the 2017 Shuttleworth Collection Race Day.