This post marks the fourth Airshow Moments 2017 post to feature a display from a Duxford airshow. This is hardly surprising given the incredible quality of display flying at the venue this past season.

The September show was set to see a pairs display from the Curtiss Hawk 75 alongside the P-40C, a pairing not yet seen at a Duxford show. As it happened, the Hawk 75 developed a technical issue that meant it was unable to fly. This did mean that the stage was set for the P-40C to make its solo debut since arriving in the UK in 2014. 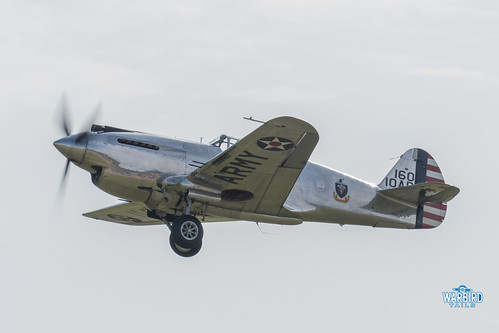 What followed proved to be a real treat for those assembled on the ground. On both days of the show the P-40 was flown by Fighter Collection chief pilot Pete Kynsey. The display that followed was typically impressive. 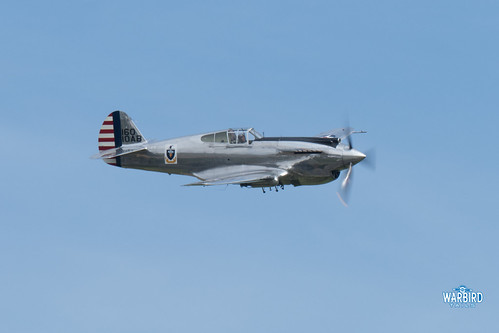 The show opened with an incredible looping figure that combined a full roll at the apex, something more commonly seen in something like the Bearcat, rather than a long-nosed P-40.

This really was one of those special displays, with the P-40 effortlessly yo-yoing around the Duxford skies in a seemingly endless sequence of loops and rolls with that wonderful Alison roaring out as the display unfolded. It may well have been a long wait for a solo display from this classic fighter but it was certainly worth it!