Occupying that ever-confusing time period between Christmas and New Year, the Shuttleworth Collection Open Workshop has now become a welcome traditional part of the Christmas break. The event offers the public a chance to take an unrestricted look at a number of the collection’s aircraft and to speak with those who rebuild, maintain and fly these wonderful old aircraft. 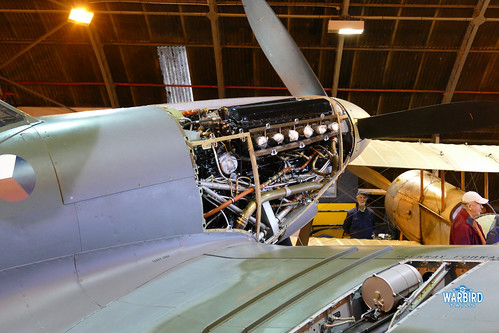 This year saw an impressive array of machinery on display. The Bristol Scout replica was present again, following a previous appearance in 2015 and proved very popular with plenty of activity around this incredible reconstruction. 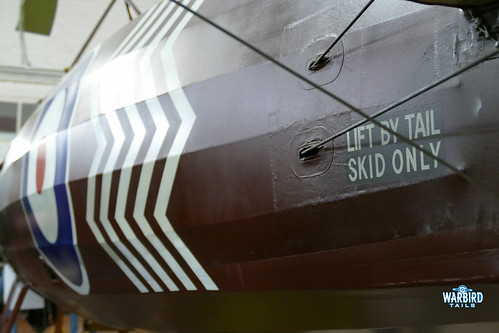 A centrepiece of every single engineering event has been the collections Mk V Spitfire AR501. After many years of seeing the aeroplane in a dismantled state this year saw the Spitfire back on its wheels and in prime position at the front of the hangar. 2017 has seen ‘501 undertake a number of engine runs and hopefully 2018 will see Old Warden become home to an airworthy Spitfire again. The collection were offering the chance to sit in the Spitfire for a small fee, which unsurprisingly proved very popular. 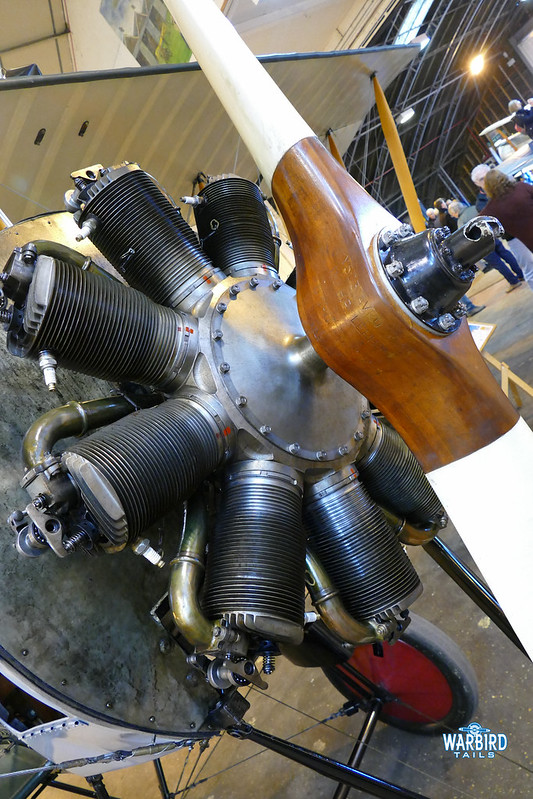 A pair of Avro trainers, a generation apart occupied the middle of the hangar, with the Tutor and 504 positioned next to each other. The latter was particularly impressive with panels removed and displayed in a flying attitude. This allowed for close inspection of the aircraft’s Le Rhone engine. 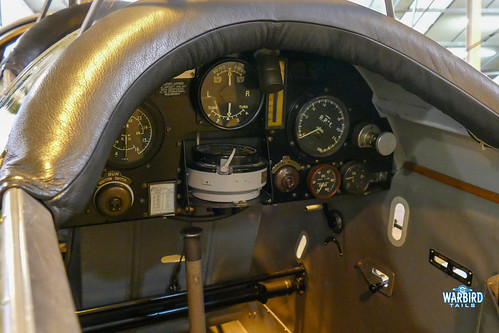 Rotary engines are unsurprisingly a large feature of these events and we were treated to a fascinating hands on explanation of a rotary engine in front of the Bristol M1C (currently undergoing minor repair work). 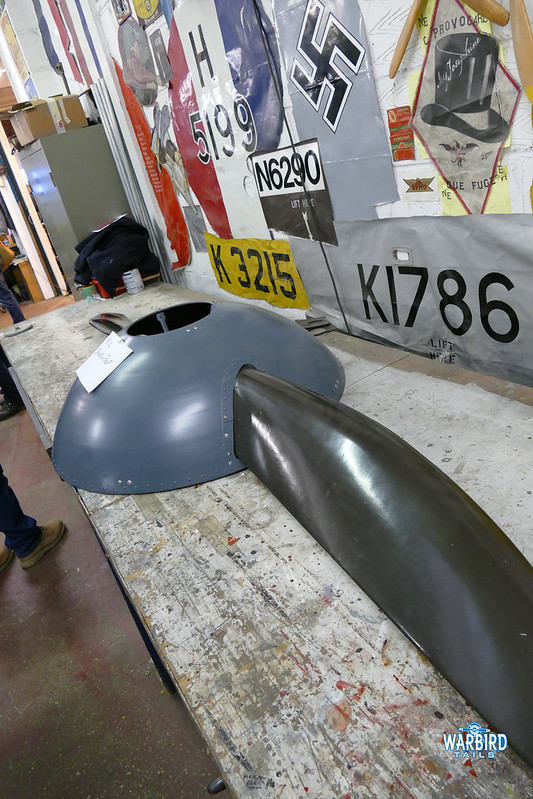 The final aircraft on display was perhaps one of the collection’s most valuable, the Bleriot XI. This airframe is the oldest airworthy aeroplane in the world, built in 1909 and the same design that Louis Bleriot flew into the history books becoming the first to fly the English Channel. After a number of years on the ground the Anzani engine has now been removed for overhaul in the hope of getting this historic airframe back in the air. A dismantled example of the engine was on view for visitors to inspect. It was fascinating to get a close look at this unique piece of aviation history. 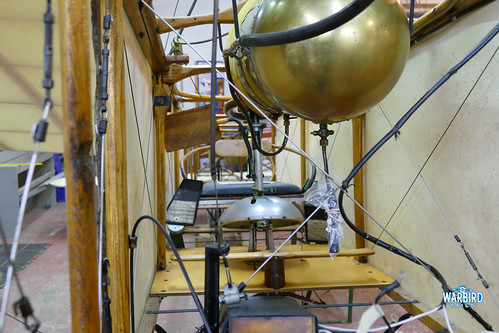 A nice touch for this years event was the pilots reference checklists placed near each aircraft. These offered a fascinating insight into how the collection pilots prepare to fly each aeroplane and some of the unique handling characteristics they display. 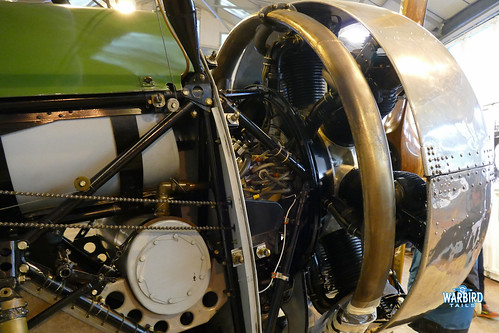 Once again the Open Workshop provided a much needed aviation fix during the depths of the off season and marks a brilliant way to spend the Christmas break. No matter what time of the year, Old Warden is always a fantastic place for a day out!