My first “live” aviation event of 2018 was a short trip down to the Gatwick Aviation Museum. It will always be a surreal sight discovering this hidden treasure trove of 1950s and 60s British aircraft just a few hundred yards away from the busy day to day activities of Gatwick airport. 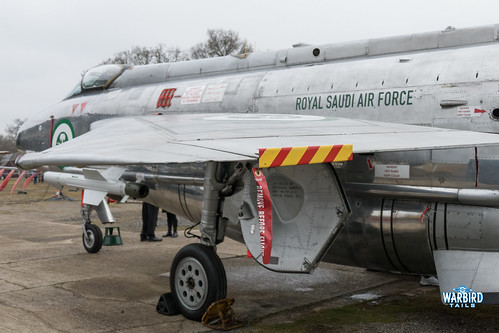 The museum’s first event day of the year saw the Shackleton and Lightning take centre stage. At this time this pair represent the museum’s only live aircraft, though there are very much plans in place to expand the ground running aircraft with, I believe, the Sea Prince and Buccaneer both on the upcoming list. 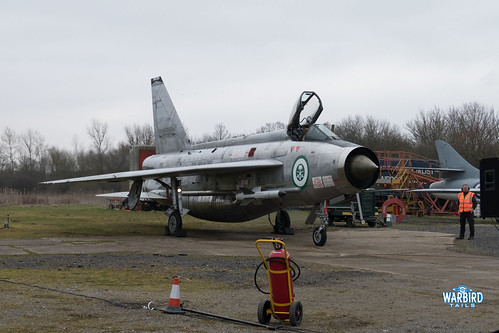 Having seen the Lightning’s first public run a year previous I was looking forward to experiencing the noise of those Rolls Royce Avons again. This year actually saw both engines running together for a short while in the middle of this 15 minute engine run.

Watching a English Electric Lightning come to life as the lights and systems are set up before the distinctive noise of the compressed air starter, really is impressive. Each engine was exercised to 70% power and the flying controls, flaps, air brakes and canopy were all cycled. If it wasn’t for the notable lack of concrete you could quite rightly expect to see this airframe taxi out and run down the runway. 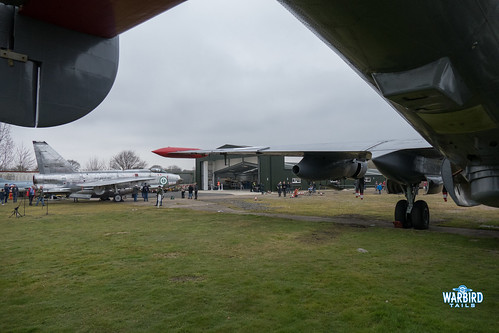 Since last year the Lightning has had the finishing touches applied to the Royal Saudi Air Force colours, making this the only active F53 and only active Saudi lightning. I look forward to seeing the Lightning running again in the near future and perhaps the planned reheat runs will  be able to take place. This airframe is a great testament to the work the museum are doing. 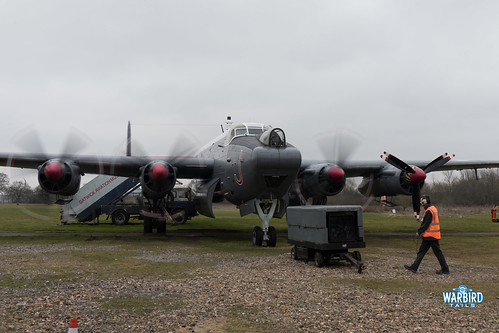 The second run of the day saw big piston engines take the lead. It has been at least 10 years since I last saw the Gatwick Shackleton run so this was highly anticipated. Ironically my previous “live” aviation event back in December saw the Coventry Shackleton being run. Access to these runs was brilliant with close up viewing easily available for all in attendance.

Three of the four Rolls-Royce Griffons coughed swiftly into life but the fourth engine clearly didn’t want to take part in the days entertainment. Despite this it was great to see three Griffons running together and one of the engines was run at high power for the assembled crowd. We were pre-warned that the radiators had been causing problems on recent runs and there certainly appeared to be a few heat problems which cut the run a little short. 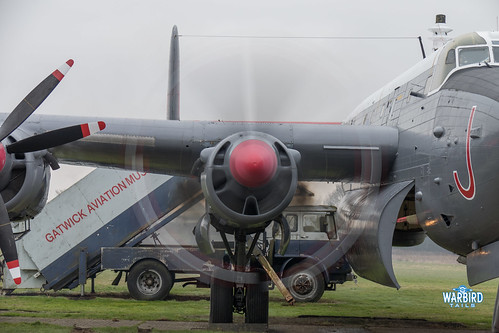 At a time when 50s and 60s aircraft are becoming scarcer in the UK skies it is great that organisations such as the Gatwick Aviation Museum are continuing to work to keep these icons in running condition. I look forward to seeing further developments in the future.  Hopefully these pictures and videos will inspire those reading this to head out and support future events at the museum.