Today marks the 100th Anniversary of the formation of the Royal Air Force. Up until this point what would become the RAF had been the Royal Flying Corps, the aviation element of the Army. This key development shortly before the end of the First World War confirmed the aeroplane’s importance in warfare and started a rich chapter in the history of British Armed Forces. This post today takes a glance at each decade of the RAF’s existence with an image of a key aeroplane from those 10 years. For the more modern years I have used a few technicalities to stay within the Warbird theme. As 2018 unfolds this site will be taking an in-depth look at some of the lesser told stories of aircraft from these periods. For now, please enjoy this pictorial tribute to the RAF at 100. 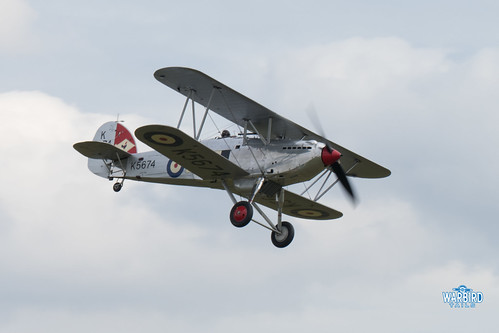 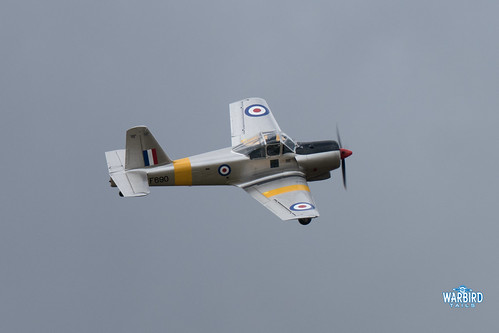 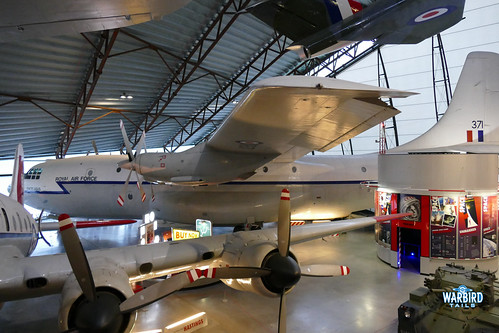 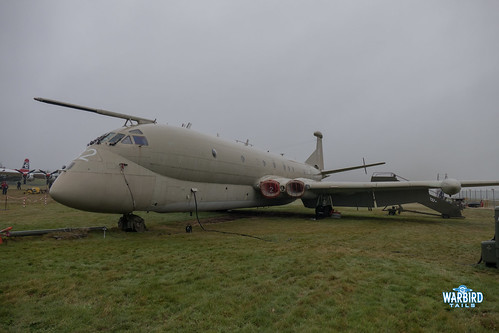 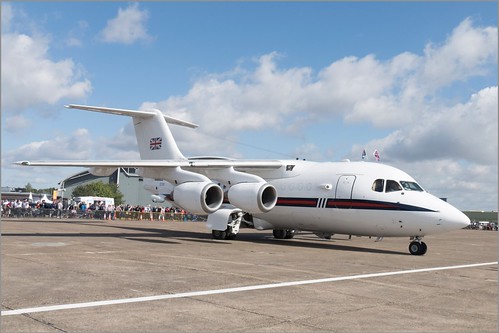 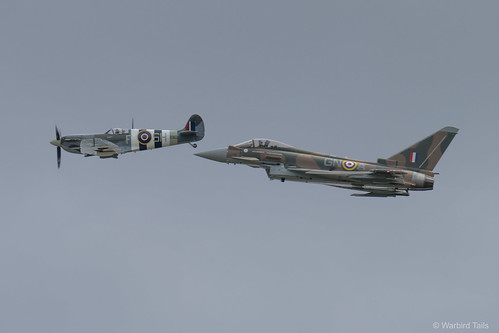 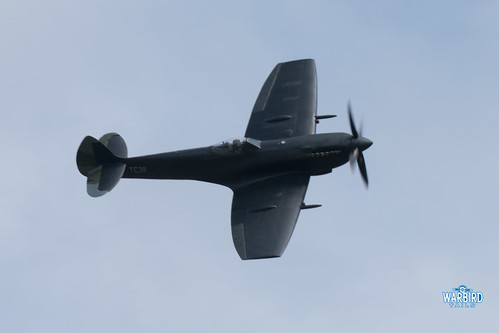