The traditional winter “off” season has historically been a dark, quiet few months for the aviation enthusiast, with aircraft put to bed for winter and very few events appearing on the calendar. Thankfully in recent years this has started to change with plenty of events making the most of the quieter schedule to allow for some up close and personal access. 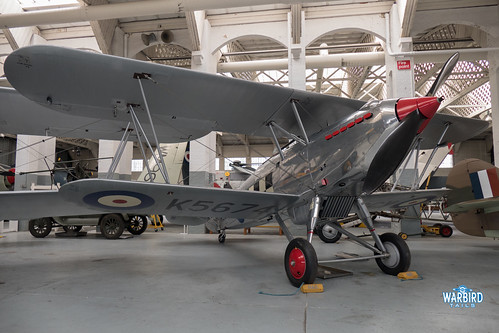 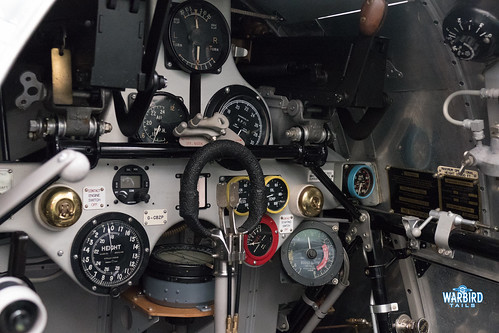 One event series that has grown and developed since it began in 2015 is the “At Home” day series with the Historic Aircraft Collection based at Duxford. I’ve been wanting to attend these events for a while now but this last weekend was my first experience of the format. The days follow a simple structure, starting with a themed talk, generally around one of the collection’s aeroplanes, followed by an extended time in the hangar taking a closer look at the fleet as well as the chance to sit in the collection’s MK V Spitfire BM597. 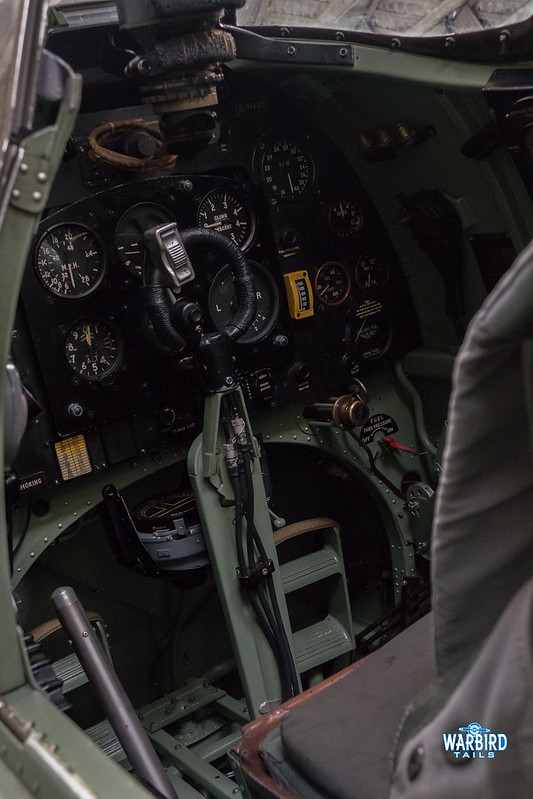 The theme for this event was the DH9, which arrived at Duxford last summer and is set to make its first flight in 2018. The man behind the HAC operation, Guy Black, was the speaker for the day and gave a fascinating account on the challenges of recovering and restoring the DH9. Guy’s talk was excellent and I particularly enjoyed hearing his thoughts on safety and attention to detail in historic aircraft restoration and operation. Guy also touched on the recent affiliation with “The People’s Mosquito”, which is certainly an exciting prospect! 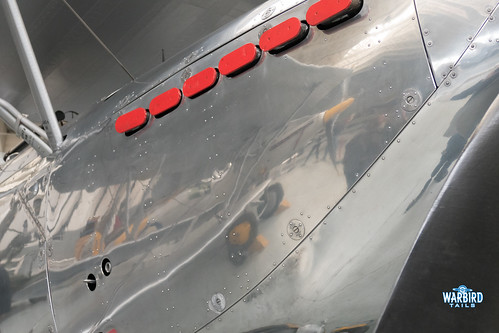 After the talk it was time to go to the hangar and the incredible collection of unique aeroplanes. As part of the time in the hangar those in attendance were able to hear short talks on the history of each aeroplane by the collection’s volunteers. This gave a fascinating insight into operating rare aircraft such as the Hawker biplanes. I certainly had never thought about the Nimrod having removable wings before! 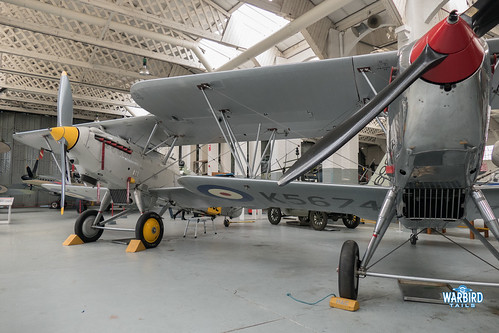 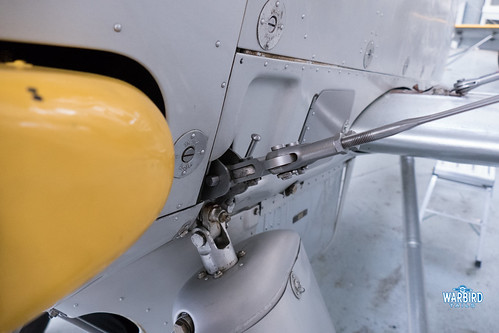 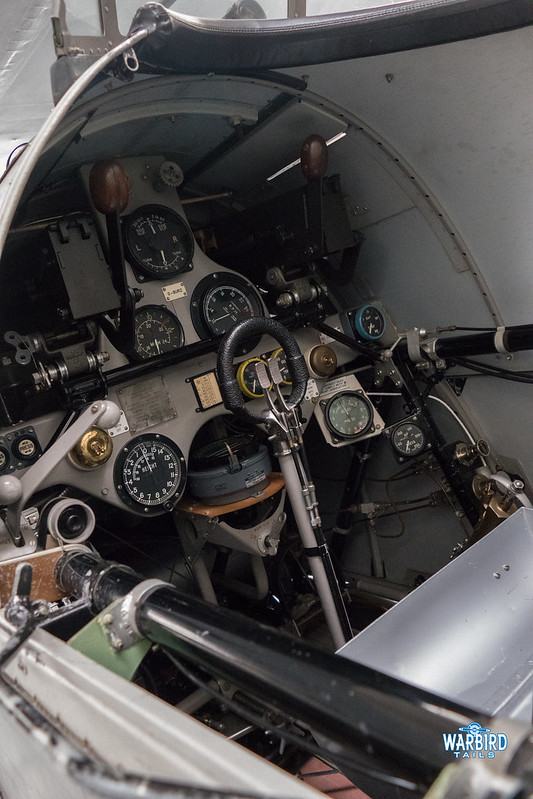 Access was incredible as has been mentioned before and there was a chance to look into the cockpits of both the Hawker Nimrod and Hawker Fury, two of the world’s finest restorations. Having the opportunity to look all over these classics was worth the admission price alone! Later in the afternoon the collection’s pilot, Charlie Brown joined the event and spoke with great passion about flying the Fury. 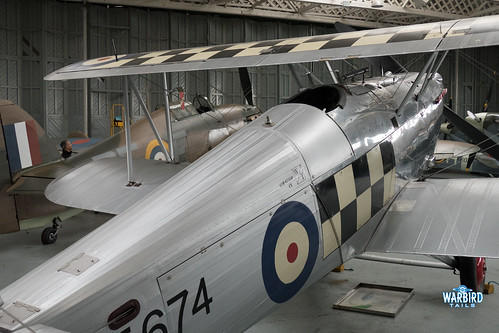 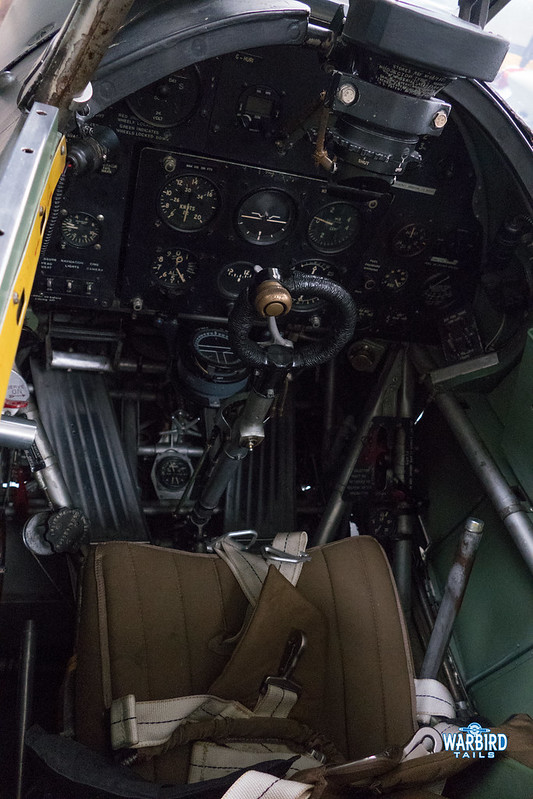 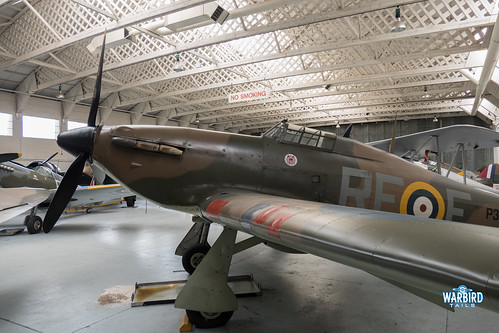 Of course, the star of the show was the DH9. It is hard to comprehend the size of the airframe. The airframe’s sister ship has been on display in Airspace at Duxford for a few years now but is dwarfed by some of the larger aircraft on display. In hangar 3, even alongside Anglia Aircraft Restorations Hawker Fury II, the bomber looks big. The attention to detail and finish on this machine is unbelievable and having viewed the cockpit from the steps everything is incredible inside as well. 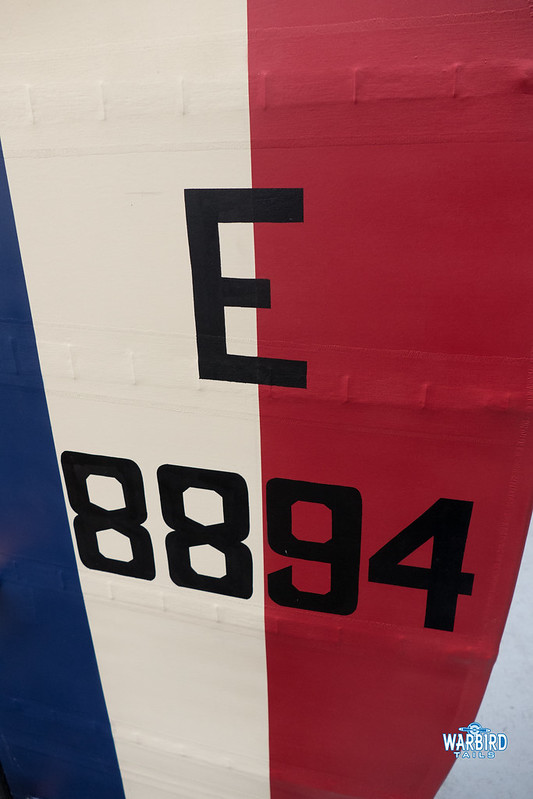 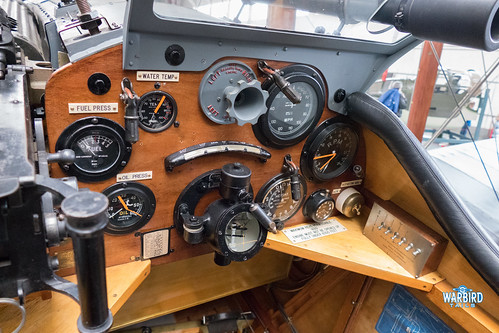 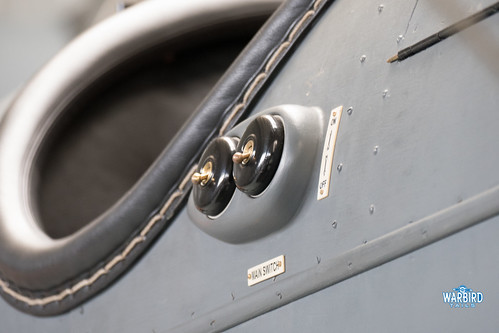 Once all in attendance had had the time to take in the incredible sights and access in the hangar, the group returned to HACs workshop for tea and another chance to chat with the team behind this great collection. As you can probably tell from the photos and the rest of this report, this event is well worth attending and i’m already keeping an eye out for next years themes. A new feature off season event for Warbird Tails, that’s for sure!

Further details on the Historic Aircraft Collection and future At Home Days can be found on their website here.