Following on from my visit to the “Meet the Blenheim” open day back in December, I had the pleasure of being given an update on the project by the Kent Battle of Britain Museum Trust’s chairman, Dave Brocklehurst, last week. 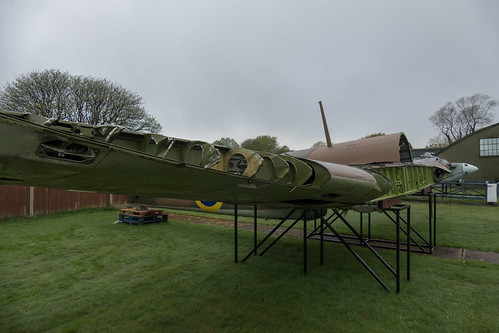 The museum, based on the site of former RAF Hawkinge, is an unparalleled treasure trove of Battle of Britain and WW2 artefacts, aircraft and stories. Across a number of halls and two hangars the museum tells a comprehensive account of the Battle of Britain from both sides. 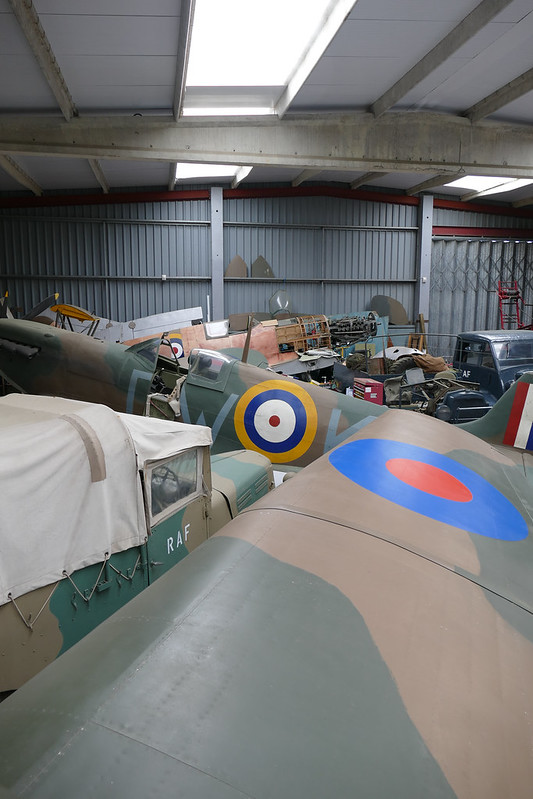 The last few years have seen the museum expand its collection with the arrival of two major aircraft types not previously represented at the museum. February 2015 saw the arrival of the impressive replica Boulton Paul Defiant. I had not had the pleasure of seeing this aircraft in the flesh yet and Dave was kind enough to give me an in depth tour . Though much of the framework of the replica is of wooden construction, the outer skin is finished using aluminium from the original Boulton Paul factory. This Defiant, finished in Battle of Britain daytime camouflage makes a striking contrast to the original example in the Royal Air Force Museum’s collection which is finished as a night fighter. 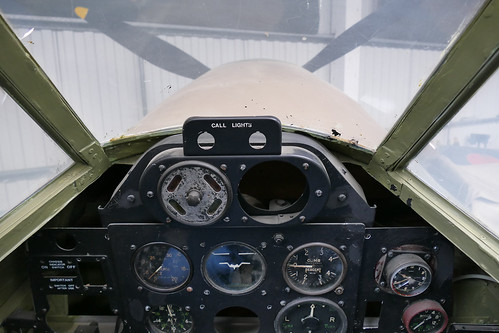 The Hawkinge Defiant wears the coded PS-B representing L7005 usually flown by Edward Roland Thorn with Frederick Barker in the turret. The Defiant was, much like the Blenheim, an unsung and underrated aircraft. On the 26th August 1940 the Defiant’s crew shot down two Do17s (potentially including the example raised by the RAF Museum in 2013) before taking damage from a Messerschmitt 109E. Ultimately the Defiant had to be put down in a field and caught fire. Frederick Barker had a tradition of keeping a small teddy bear in the turret with him and realised while running from the aircraft that he had left it behind. Sadly though he made an effort to run back to recover the bear, he couldn’t get through the flames. Dave showed me a touching tribute to this occasion, with a 1940s bear now taking pride of place in the rear turret of their Defiant. 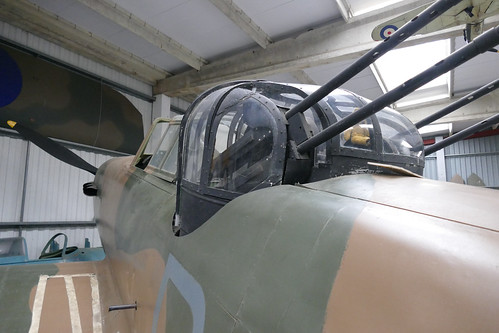 The main event of my visit was to get an updated look at the recently arrived Blenheim project. It’s hard to believe just how far this project has come since my visit back in December. The fuselage has been painted and finished in the markings of Blenheim MkIV L9446 coded LA-N. This is exactly how the original ‘446  would have looked back in August 1940 on the “Hardest Day” when the airframe was flown by Reginald Peacock. There are rumours that on this day Peacock shot down a JU87 Stuka with the Blenheim, another impressive victory for one of the battle’s underdogs. 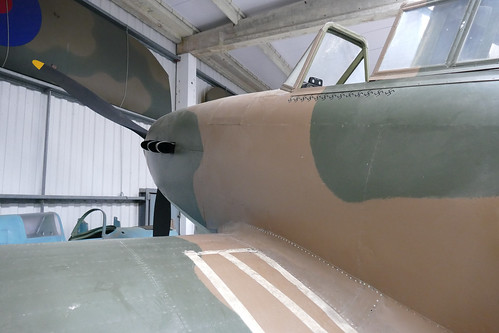 For the summer at least, the museum’s Blenheim fuselage, centre section and wings have been assembled and displayed on a special stand to give the impression of a Blenheim sitting on its gear. This makes for an impressive sight in the confines of the museum. A Mk IV Blenheim nose has been sourced and is soon to be shipped over to the museum to help complete the look of this wonderful aeroplane. Many of the other parts are already in storage ready for restoration while work continues on sourcing key missing parts. 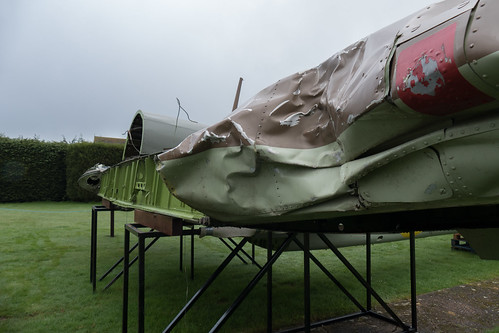 The tail of the Blenheim project is currently being worked on by a team of volunteers at the Boulton Paul Association. Work will soon begin on repairing the wing sections which still show clear signs of the damage from the tragic end of the first airworthy Blenheim project. 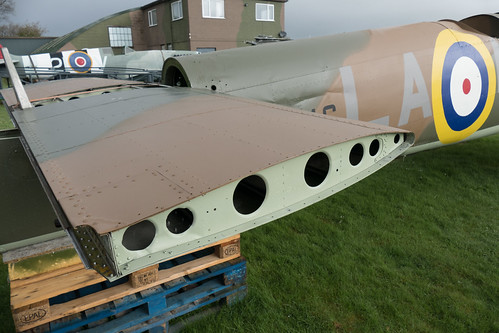 The Blenheim project is the latest in a long line of impressive and significant work taking place at the Museum to tell the story of the Battle of Britain and all those who took part. 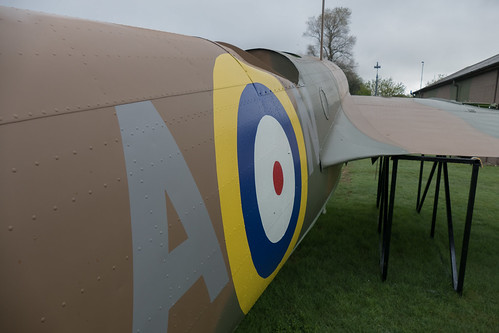 I’d like to thank Dave Brocklehurst and the Kent Battle of Britain Museum Trust for their kind access and hospitality in putting together this update. Further information regarding the museum can be found at their website and don’t forget to like their facebook page.