A new event for 2018 was “Jetfest” held over three days at North Weald. The event was hosted by the Gnat Display team, building on the success of their first open day back in 2014. This event promised something very rare in this day and age, a classic jet centred event. 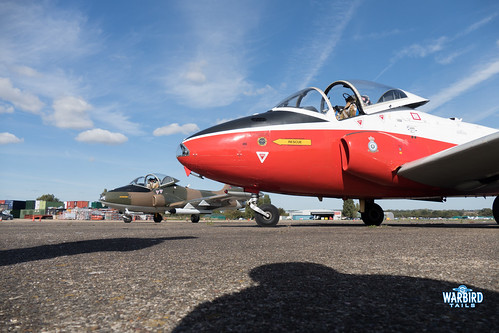 It was made very clear in the build up to the event that that this would be by no means an airshow. What it did offer was a unique chance to see the majority of the UK based airworthy jets in one place and at close quarters. There were no less than 15 jets alongside a number of other aircraft on display, with the Gnat display team fielding five of the diminutive jets. 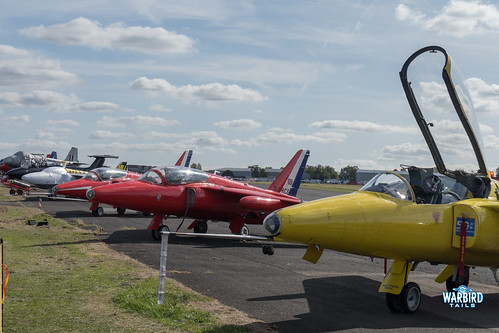 The star attraction for many at the event was set to the be the public unveiling of the team’s Gnat F1. This jet would have last been seen by many in the hangar as part of the 2014 open day. It was highly anticipated simply to see the airframe outside or perhaps running. It was therefore great news to see pictures of the jet taxiing around the airfield the previous day. 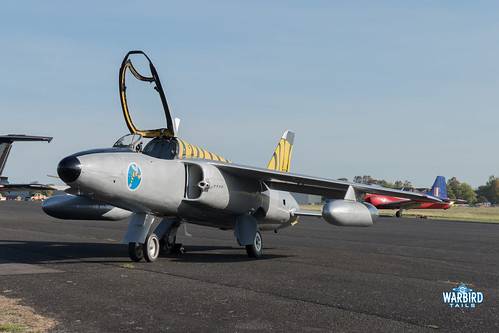 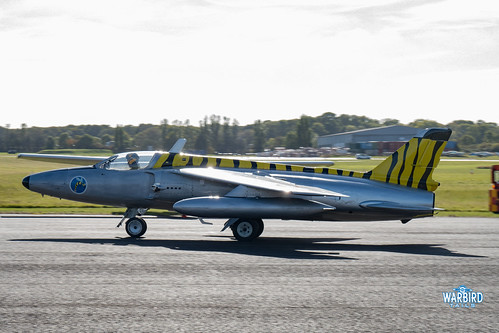 Sure enough Chris Heames climbed into the little jet shortly after the official unveiling and proceeded to take the jet for a taxi around. This included two fast runs down the cross runway which were greatly appreciated by those in attendance. The F1 certainly appears to be more than a single seat Gnat and will provide some welcome variety in the classic jet scene. 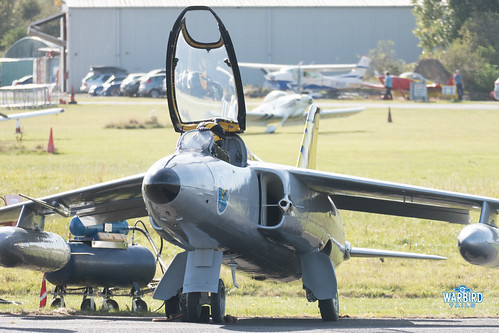 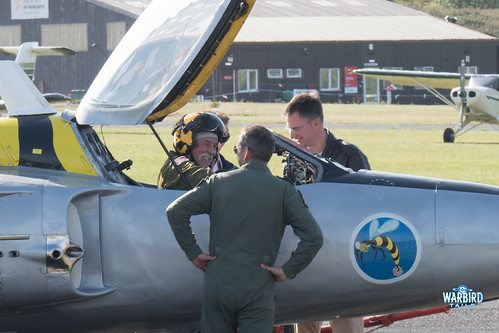 The other key attraction was a remarkable line-up from the Jet Provost/Strikemaster lineage with 8 examples of the design lined up. A pair of Strikemasters flew in for the event, joined by a number of North Weald based and visiting Jet Provosts. The star of the day, for me at least, was the chance to get an upclose look at Kennet Aviation’s JP1. This airframe was actually the 6th Jet Provost built and the lineage from Piston Provost to the traditional JP is quite clear. This example sports the same canopy as its predecessor and sits on ‘stalky’ undercarriage, giving the jet real purpose and a between eras look. 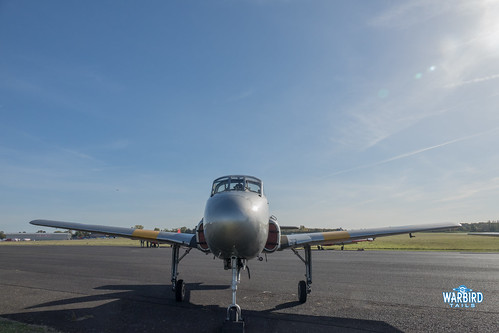 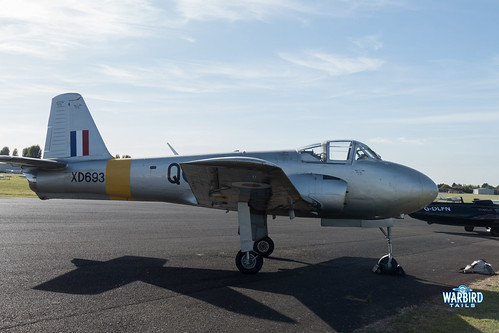 The other highlight from this portion of the line up was a local flight from the “Red Pelican’s” Jet Provost. This airframe is certainly the most strikingly finished JP and I have been waiting to see the airframe in the air since its return early in 2018. 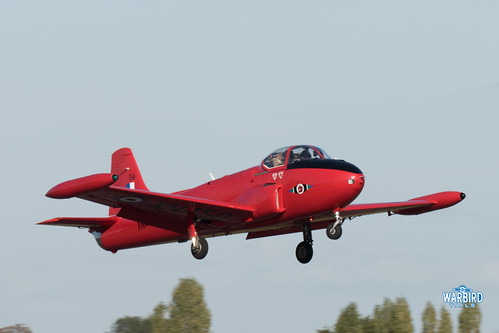 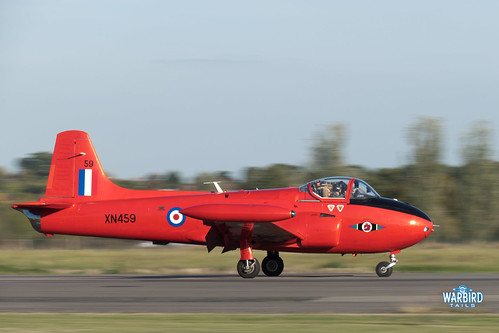 Brining the daytime proceedings to a close was a pairs sortie from the airworthy Gnat pairing G-MOUR and G-RORI. After a formation departure the jets went off for a practice display on the coast before returning for some impressive formation circuits, culminating with a remarkable formation landing. 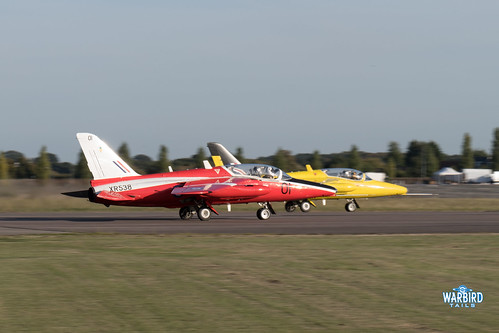 Jetfest was an incredible event, a very relaxed atmosphere paired with some rarely seen aircraft and some low-key local flying made for a perfect ending to my 2018 season. Hopefully this event did well and can build on its success into 2019 as I hope the classic jet scene starts to regain momentum.