With a summer blessed with such perfect weather, it is hardly surprising how often Old Warden features in this years’ airshow moments. This instalment comes from the Military Pageant show in July. As mentioned in my review of this event published earlier, this represented the first time the WW1 themed airshow within the centenary period had been blessed with a combination of weather and serviceability. 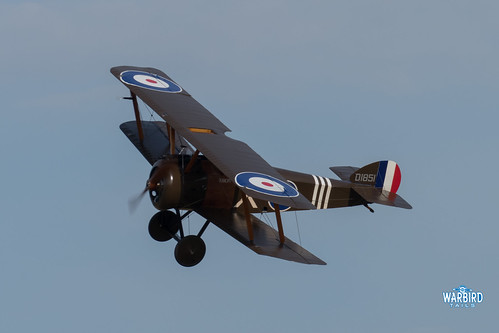 This show saw a remarkable variety of First World War types take to the air interspersed with more modern types in the afternoon. Once the main show was over the majority of these types took to the air again for further individual solo performances. 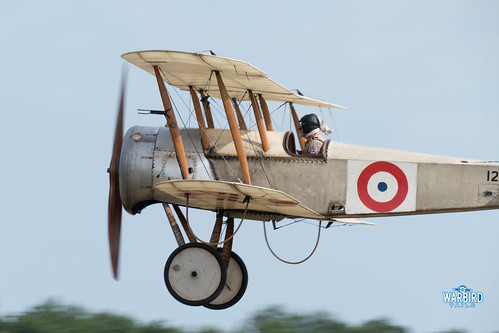 While the weather across much of the summer was perfect for such a sequence, the winds would have proved a showstopper at Old Warden just a few years ago. With a wind that was generally blowing at a 45 degree angle between the two main Old Warden runways, towards the crowd, landing would usually be difficult. 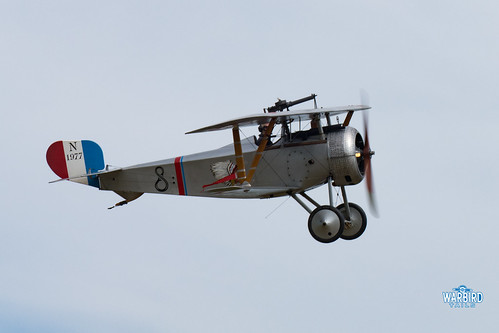 Thankfully work was undertaken in the winter of 16/17 which means that a new area known as the meadow has been opened. From the control tower this is over the far side of airfield down towards the runway exetension. This gives plenty of other landing options, including the key angle required to make things easier on this day. 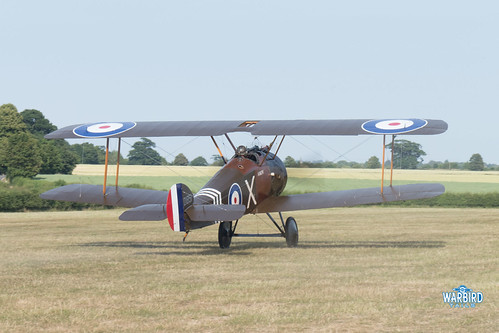 The WW1 parade itself saw the WW1 Aviation Heritage Trust’s Be2 fly a second lengthy display slot, along with the Stow Maries based Nieuport 17 replica. This sequence also meant we were treated to two solo performances from David Bremner in his immaculate Bristol Scout recreation. Watching David’s routine develop in this machine as he builds experience has been a real highlight of the last few seasons. 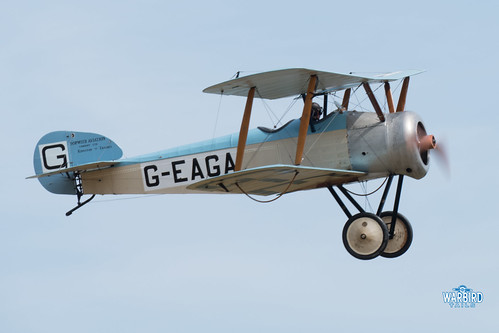 Other highlights in this sequence included the Sopwith Dove, Triplane and Camel, the latter of which performed a graceful solo to bring the main parade to a close. 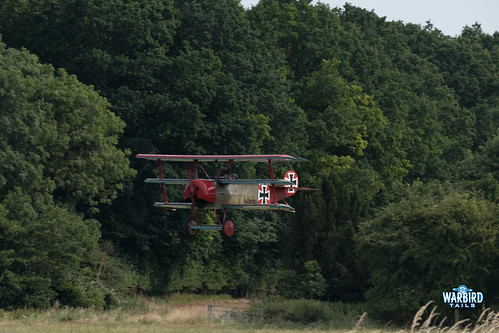 The whole sequence was fittingly closed with a poppy drop from the Bristol F2b fighter. Across the last four seasons there have been some remarkable WW1 tributes paid, but none as comprehensive as this. With the arrival of the Albatros and seemingly imminent flight of the DH9, these tributes look set to get even better.