Back in the last months of 2018 the WW1 Aviation Heritage Trust (WAHT) put on a day for their patrons at Old Warden. The occasion was set to mark the first trust event to feature their latest arrival, the wonderful The Vintage Aviator Ltd (TVAL) Albatros D.Va G-WAHT. 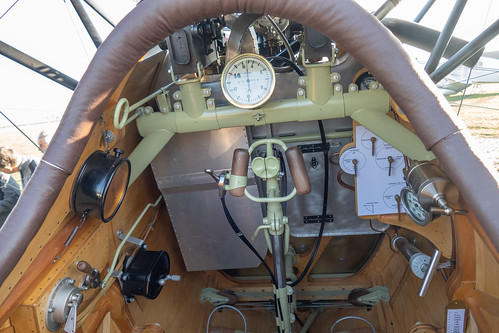 This airframe marks the latest arrival for the Trust, based at Stow Maries though their airframes often spend a lot of time at Old Warden. The Albatros is a replacement of the previous example operated by the Trust in 2015 and 2016, which was damaged in a landing accident. The new Albatros arrived late in September and made its static public debut at the Race Day show in October. 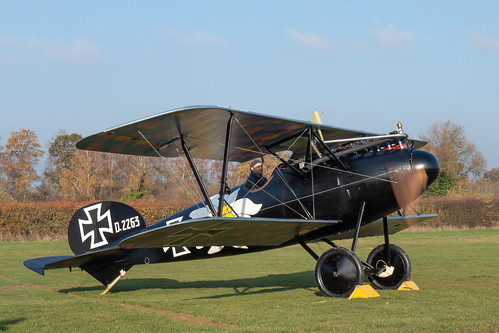 The day itself was a fantastic treat for the patrons of the trust and a great chance to get an update on the organisation and their intentions as we move out of the WW1 anniversary period. After an update on proceedings and recent events, such as the Nieuport 17s trip to France earlier in the month, from Dick Forsythe, who founded the Trust and played a big part in getting these aircraft in the sky. 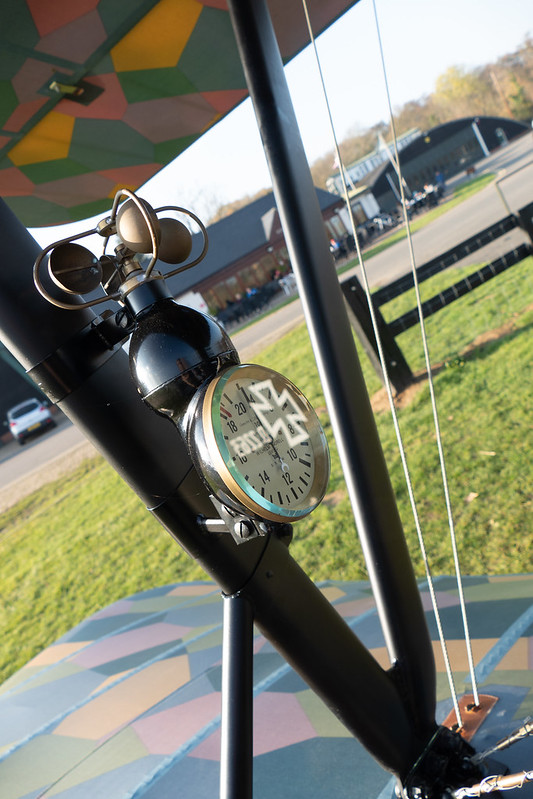 An undoubted highlight of the day was a talk from Trust Chief Pilot and Shuttleworth Collection Chief Engineer, Jean Munn. Jean gave a great insight into the challenges of operating the Albatros both from the pilot and engineer perspective. He spoke in great detail about the shortcomings of this unique design and compared it with other types of the era. The talk concluded with stories of the other WAHT operated aircraft, the BE2, which saw plenty of flying last year taking part in a number of RAF100 events. 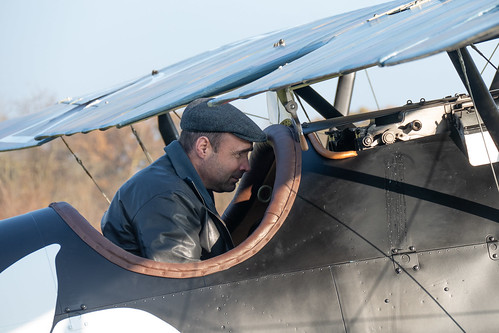 With the talk concluded, the group moved out to the airfield where the Albatros had been positioned in the winter sun. This example in a striking black livery really is stunning. It has all those hallmarks and fine details that you would expect from a TVAL built machine. We were offered great access and a detailed explanation of the various systems before retreating to a safe distance for a series of engine runs. 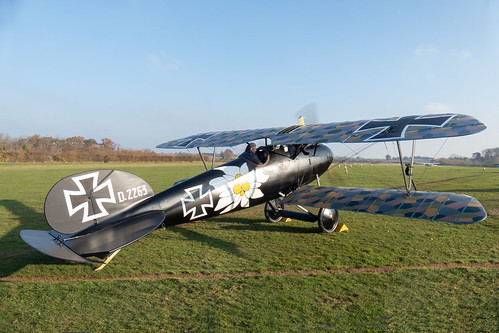 It was great to hear that wonderful Mercedes engine running again after a couple of years absence and it is always nice to blow the cobwebs away with a winter aviation event. There was still work to be completed on the Albatros before its first UK flight could take place and at the time of writing it was yet to take place. Hopefully before long the UK will be home to another airworthy Albatros. Impressively this will be the third TVAL built example to fly in the UK. If you are interested in attending similar events in the future, I would wholeheartedly recommend joining WAHT and getting up to date with any events that may be put on.