Next in this popular series is a look at perhaps the most iconic of the USAAF fighters of the second world war, the legendary P-51 Mustang. The D model is now the most prevalent and recognisable example of the type with the improved visibility of the teardrop canopy representing a design improvement from the earlier high back models. 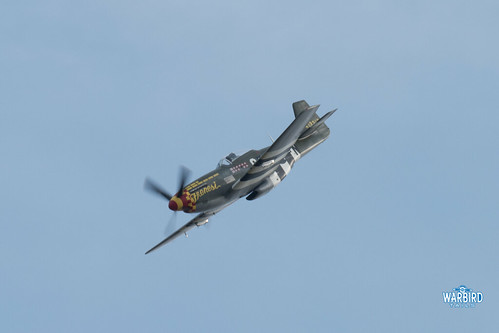 Once the usual pre-flight checks have been completed and systems have been checked, preparation for engine start can begin. To bring the Merlin in to life, the throttle is opened up one inch, mixture to cut off and the propeller control fully forward. The ignition can then be switched on, fuel set to main tank and booster pump on. Once fuel pressure reaches the required pressure, a few strokes of the primer should then be followed by pressing the start button. 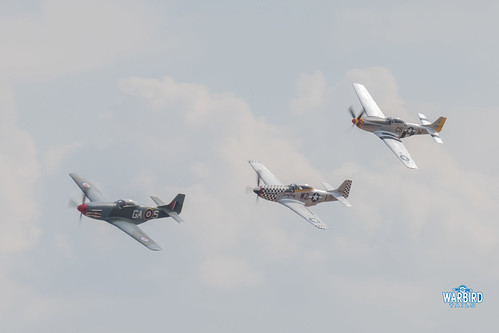 When the engine fires into life the mixture control can move to auto. Once warmed up and ready to depart, power checks can be carried out with the engine set to 2,000rpm to check magnetos and propeller controls. You can then commence taxiing, noting the tailwheel lock system, which only unlocks with forward stick. 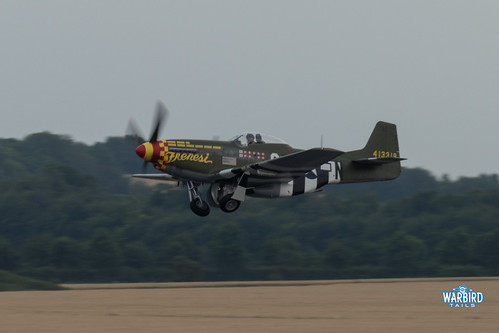 Once ready to depart it’s important to set the rudder trim five degrees to the right and flaps should be set for take off (20 degrees down). The throttle can then be advanced to 61 inches of manifold pressure and 3,000rpm. As speed builds the tail can slowly be lifted before lifting off the runway. Once a positive rate of climb is established, raise the gear and flaps as speed builds. 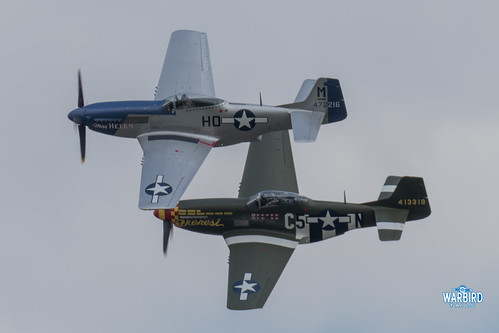 General handling is good and the manuals note that the airframe is stable in most configurations, though there are trim variations as gear and flaps are lowered/raised. Stalls are relatively simple and recovery is straightforward. 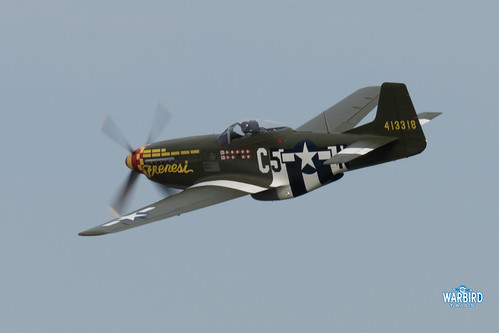 Any aerobatic manoeuvres, aside from snap rolls were permitted in the Mustang, though inverted flight was limited to 10 seconds. Interestingly the pilots notes focus heavily on the need to pull the aeroplane over the top of a loop as it will not fall through naturally. 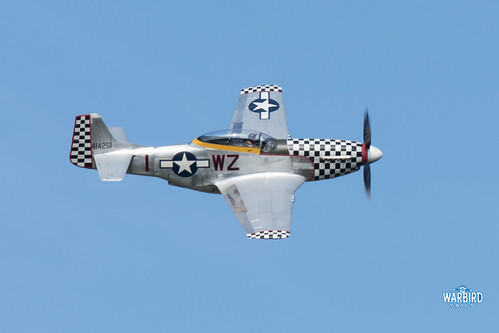 Returning to the circuit, the propeller should be set to 2,700rpm and speed gradually lowered to 170mph at which time the gear can be lowered. Flaps are generally deployed during the final stages of approach between 165mph and 100mph. 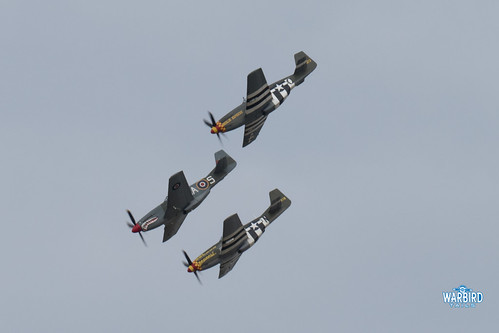 With the flight complete the engine should be idled at 1,500rpm before the mixture is moved to idle cut/off and the engine should come to a stop. Once shut down the hydraulic release handle can be pulled to release the gear doors for that classic Mustang shut down look. 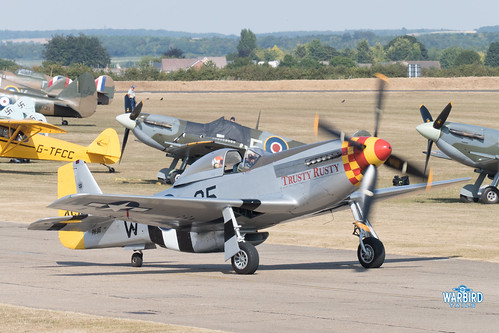 The Mustang is undoubtedly a legend of the skies and forms the third in this series of American classics by the book. It is always great to read an insight into operating these machines. Hopefully a modern-day insight can follow on this site in the coming months.