A few weeks late but I wanted to share a few shots from a great Easter weekend a few weeks ago. This marked the first weekend of activities for Aero Legends at Headcorn for 2019. This saw both their two-seat Spitfire NH341 and single seat TD314 in action in the hands of Charlie Brown and Anthony Parkinson respectively throughout the weekend. 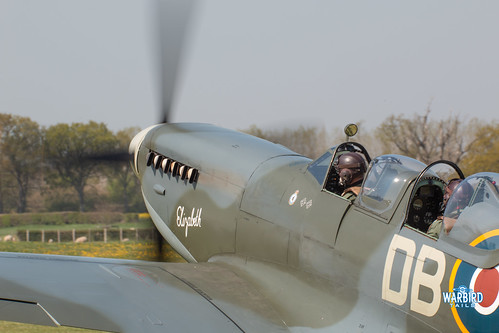 Both days of the weekend saw numerous flights from not just the Spitfires but also the Tiger Moth and Harvard from the fleet. This made for a busy weekend with the Spitfires making numerous flights across both days. The single seat was largely involved in the fly alongside trips, with a Piper Navajo standing in for the usual de Havilland Devon. NH341 was certainly busy throughout the weekend with passenger trips. 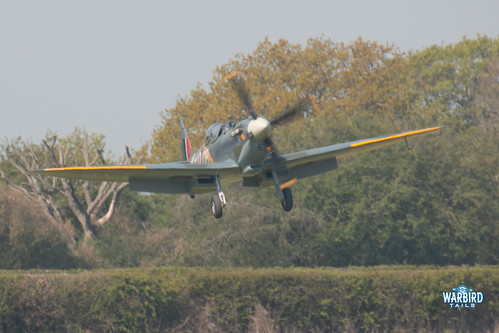 This was a great pre-cursor to the 2019 season and in the warmest weather we’ve had this year, it was certainly a great way to spend the bank holiday weekend. Nothing quite like a hot sunny day with plenty of Merlins to keep you entertained. 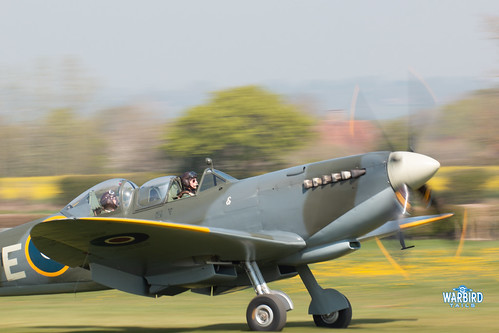 This also gave a great opportunity to practice with my new camera set up (finally gone DSLR which certainly appears to be a case of “so far, so good”!). From next weekend onwards we are well and truly into airshow season so I wanted to take this week to showcase a few classic panning shots from the wonderful surroundings of Headcorn. 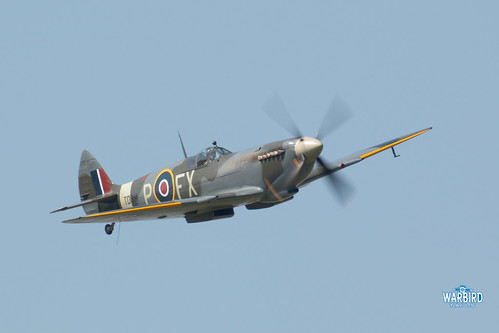 2019 looks set to be another busy year for Aero Legends, recently taking over the Squadron at North Weald, which will see them add a third base of operations together with activities around the D-Day anniversary both at North Weald, Headcorn and Normandy in June. 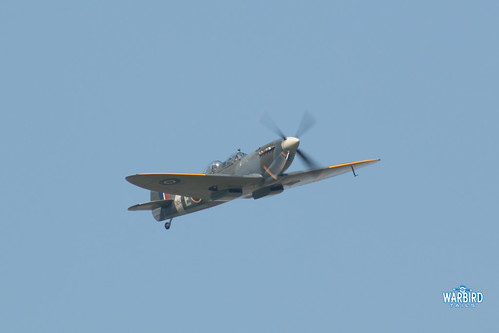 Late June will also see the return of their Battle of Britain show at Headcorn which already has a great line-up. Full details of their planned flying days can be found on their website, should anyone want to enjoy a day in the sun with some Spitfires, or even take a flight yourself!