Well Flying Legends is over again for another year. I think I’ve lost count but I believe that this year’s event marked by 17th or 18th consecutive Flying Legends. Year in, year out this show has had some kind of magic that just never seems to fade. 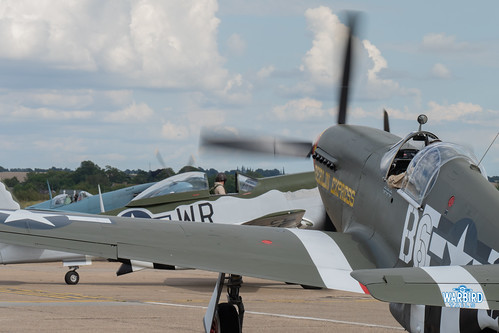 Line ups shrink and grow and star items come and go but the people remain and familiar and new faces alike, much like the aircraft, help to build the wonderful experience that is Flying Legends. 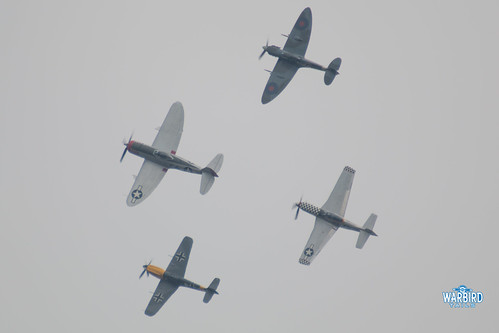 I had a great four days at the show but before I post a full review in the next couple of weeks, I wanted to post a few of the images I took over those days and the remarkable range of airframes on show. 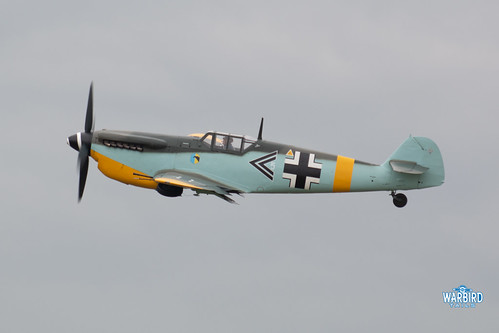 All of these aeroplanes were flown in fine style both in the sprawling set pieces of the weekend and some classic solo performances on Thursday and Friday.

The show saw a number of debuts, notably the latest Buchon to role of the Sywell restoration line, G-AWHR marked as “Chevron 5”,the immaculate DH9 restoration and the simply breathtaking Ultimate Fighters team. 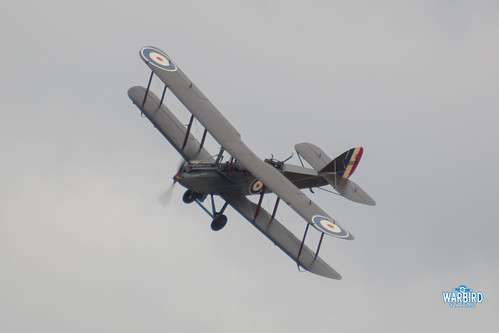