After well over a decade of annual airshows held at the picturesque Surrey aerodrome, 2019 marked what is expected to be the final Wings & Wheels event. The shows at Dunsfold have built quite the reputation of unique displays and formations since its return to the airshow season in 2005 with regular nods to the airfields operational history. 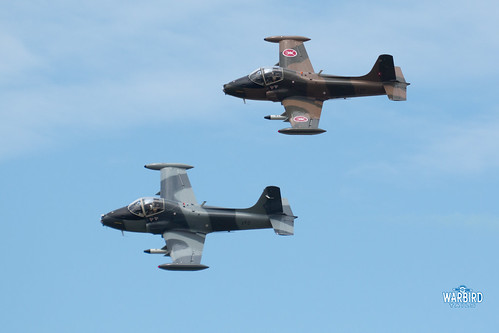 From Westland Lysander flights in WW2, through to late war B-25 options and a reclusive test flying site for Hawkers all the way through to the Harrier and Hawk, this airfield has rightfully earned its place in aviation history. In more recent years it has also gained further fame as being the filming location for BBC’s Top Gear. 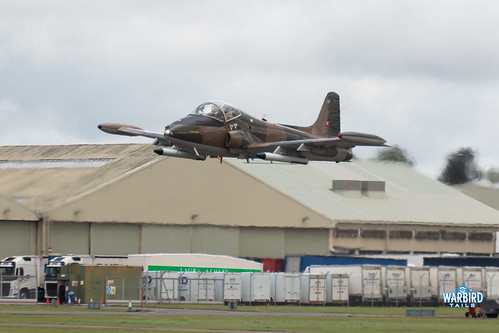 With such a history of classic jets being based at the airfield, the general decline of this aspect of the UK aviation scene had seen Dunsfold shows lose a little momentum in recent years. Nonetheless, with the prospect of this year being the final show, a return had to be done. Stepping back into the Dunsfold show ground brought back some great memories of previous instalments. 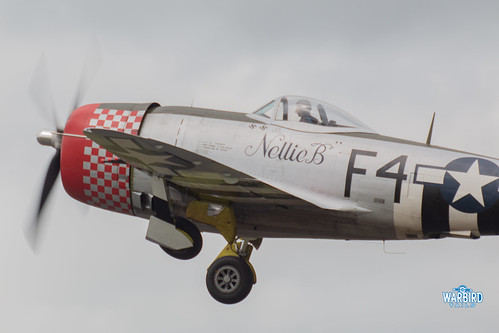 The weather was typical of that I associate with Dunsfold too, sadly. For much of the pre-show period we could barely see the other side of the airfield, though thankfully this cleared in time for the show itself. 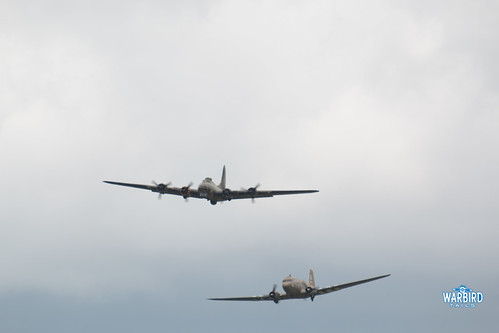 Fittingly for the final show, the team had put together one of the strongest Dunsfold line ups I could remember for some time. Brooklands Museum, who are key partners in the show, also run the “Wheels” aspect, which consists of two half hour motoring demonstrations on the runway before each of the flying displays. 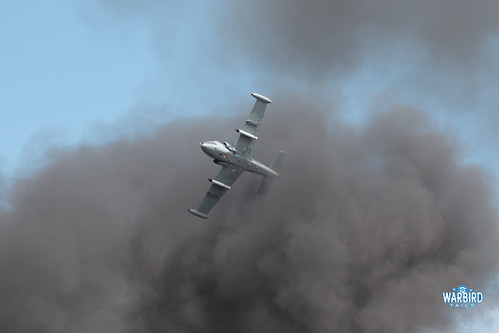 The morning flying got underway with a classic jet pair in the form of the Strikemaster pair. The team have gained great momentum in recent years having grown from a regular solo performer to a Strikemaster/Jet Provost pair and now a pair of Strikemasters. The most recent example having flown again in 2018 marking the first classic jet to fly again on the civil register since at least 2015. The pair fly a graceful display of close formation figures and, where possible, aerobatics (Dunsfold not only had a low cloud base to deal with but also have fairly low airspace restrictions due to the proximity to Gatwick). The display finished with a bang with a few strafing passes down the runway. 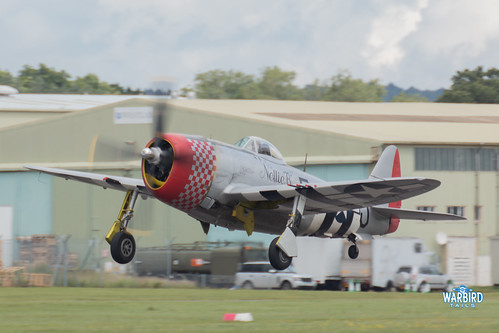 This was a fantastic display for warbird enthusiasts, with arguably the most varied line-up Dunsfold has seen. Originally billed as a Hawker tribute of Hurricane and Fury II, Ultimate Warbird Flights ended up bringing their Hurricane I P2902 and P-47D Thunderbolt G-THUN. The pair, flown by Fireflies pilots Jon Gowdy and Andy Durston (who also performed their excellent close formation RV display), performed together on the Saturday. Sunday saw Andy Durston fly a flowing solo routine in the gigantic Thunderbolt, sweeping passes and barrel rolls combined to great effect and Jon Gowdy flew the Hurricane alongside Stu Goldspink in Hurricane P3717 for a fittingly Dunsfold Hawker finale at the end of the show. It is fantastic to see these rare warbirds (particularly so in the case of the Thunderbolt) performing so regularly and at so many venues around the country. 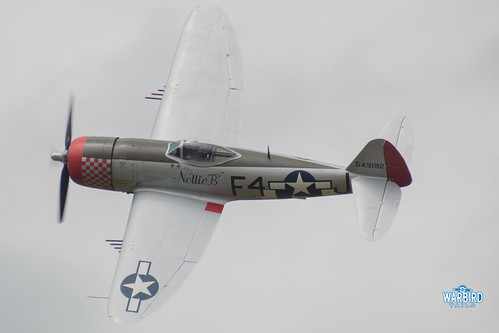 This show also marked only the second public appearance of the Aircraft Restoration Company’s Westland Lysander. The Lysander has its own Dunsfold links, being the first type to operate out of the site. Familiar with the Old Warden based example, it was a refreshing change to see a different Lysander in the sky and Dave Ratcliffe flew a great routine, complete with a slow speed pass along the airfield. 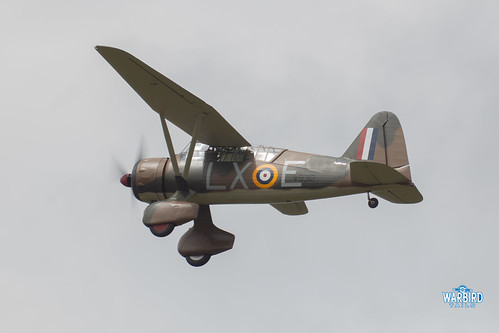 The RAF Contributed a particularly spirited performance from the latest BBMF fighter to return to the sky, Spitfire XIX PS980 with the Griffon engine sounding superb. 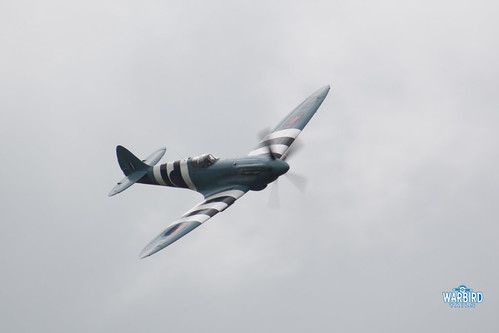 A trio of American aircraft brought the warbird contingent to a conclusion with Aces High’s C-47, fresh from the commemorations in Normandy, flying with B-17 Flying Fortress Sally-B and Cliff Spink displaying Shaun Patrick’s P-51D Mustang “The Shark”. 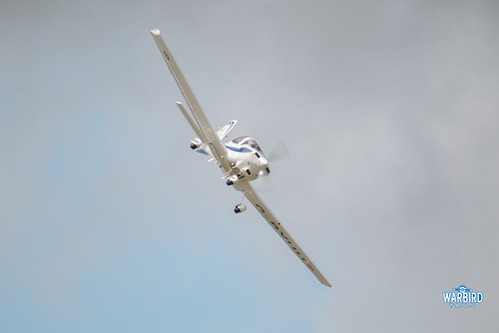 The RAF have always been strong supporters for Dunsfold and this year continued that tradition, with a Hawk in the static park and the Red Arrows, Tucano, Chinook and Tutor in the flying display. It was great to see the Tucano back on the airshow circuit for one more year and I particularly enjoy this years Tutor routine. 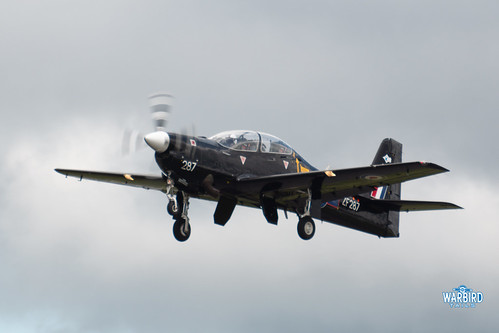 The Wings & Wheels team put together a great show and though conditions were challenging there was some great flying to enjoy. I can only hope that something change and that we see an airshow again at this remarkable venue.