Long-established in the collection calendar and unique as a regular event in the UK, the Shuttleworth Collection evening airshows offer a chance to enjoy rare aircraft in a relaxed format with fading light. 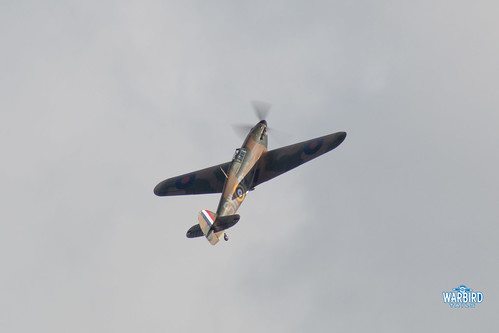 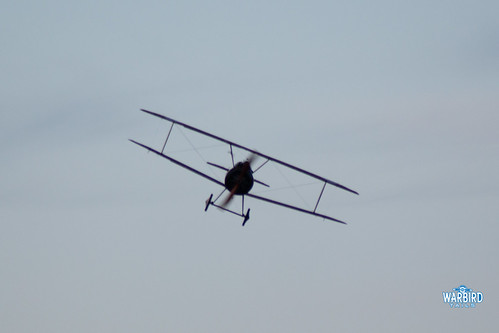 I missed out on the first evening event back in May which certainly appeared to be a bumper event with two visiting Spitfires, the Aircraft Restoration Company Lysander and the return to display flying of the English Electric Wren and Bleriot XI. While both of these types have a history of little more than hops in recent times, the Wren actually performed an extended flight completing figures of eight over the airfield. 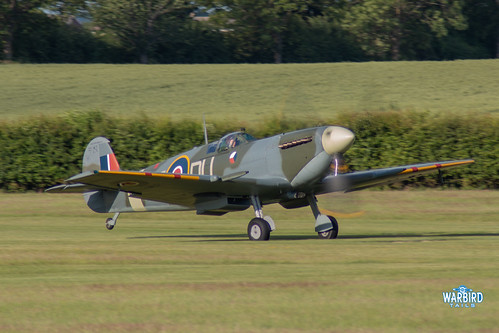 I did attend the June and July shows however and typically treat these evening shows as a time to sit back and enjoy the flying and atmosphere, which means less photography. So while the images may be lacking in this post, I felt that these events were certainly worth reporting on. 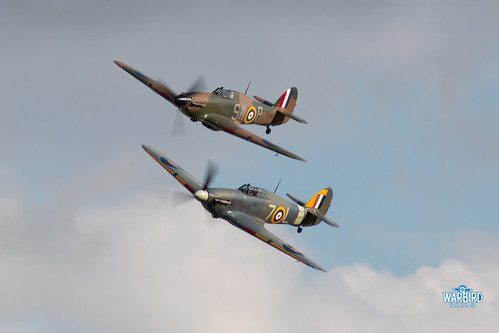 The June show battled with challenging weather, typical of many shows I attended throughout that month but promised an impressive gathering of two vintage types. A Hurricane trio was planned, alongside an extensive gathering of Aeronca C1s. 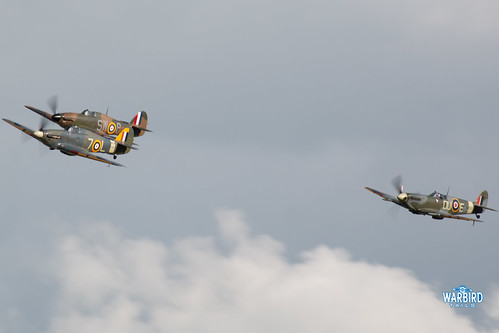 The evening shows make great use of the “uncovered” paddock area and in June, between the showers there was a great selection of airframes to walk around. Respendent in the occasional sunshine were the two resident Hurricanes, joined by the latest to return to the sky G-HRLI, known as Hurricane 501. Sadly the newest Hurricane developed a snag during power checks and had to return to the flightline, leaving the home team to put on an extended pairs sequence, complete with a graceful aerobatic display from Stu Goldspink in P3717. 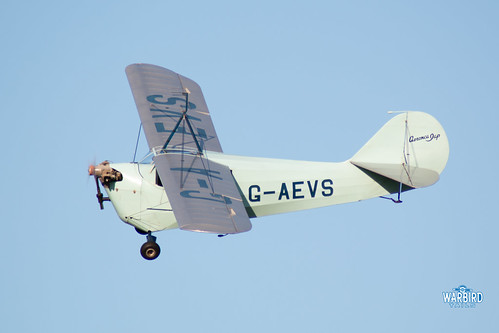 It was the Aeronca’s, unexpectedly that were the highlight of this event. In the end two visiting examples joined the based airframe, with plans in place for a further two to join thwarted by the wind and rain. Two of the trio got into the air for the flying display for what can best be described as an incredibly calming display. The gentle tail chase and putter of the engines from these simple, elegant designs was a real breath of fresh air and it would be wonderful to see this feature return in better weather. 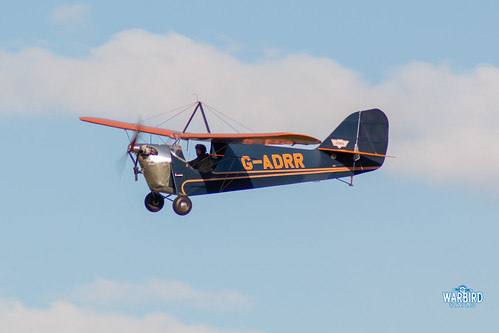 With challenging conditions many of the collection’s lighter machines were returned to the hangar but a WW1 machine did manage to take to the sky. Rob Millinship got airborne in the Sopwith Camel replica for a delicate routine in the fading light before proceedings were brought to a close by Jean Munn with a sublime Dragon Rapide solo. 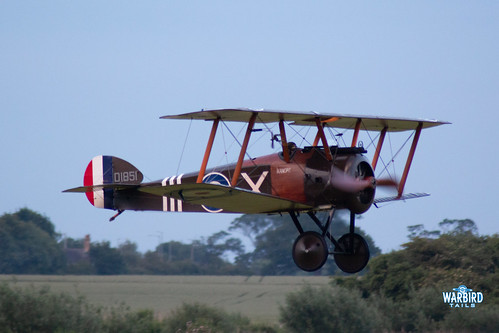 As you can see from the shots below even an evening show with changeable weather can bring superb lighting conditions.

The July evening show was hosted by the Light Aircraft Association and was again effected by difficult weather. Though the expected number of fly-in participants was greatly reduced, the quality was still impressive, with my personal highlight being a Cri-Cri. 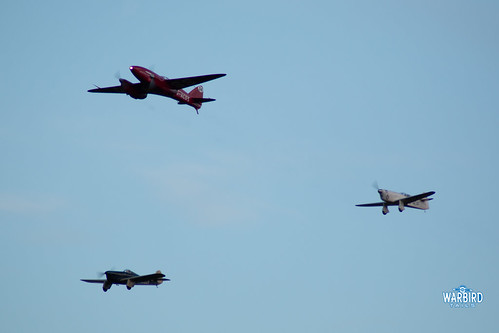 The flying display itself saw a wonderful combination of displays and types simply rarely given star billing at UK or Old Warden shows. This was the first time I had seen the Aeronca Champ ribbon display which was delivered to great effect. Stu Goldspink and John Hurrell delivered classic graceful aerobatics in a Pitts Special and RV7 respectively. 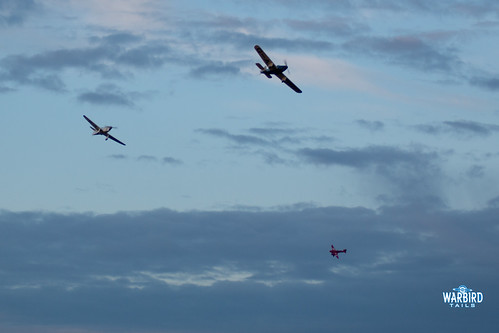 The collection’s racers are the highlight of many shows throughout the year and as the penultimate act in July they really delivered a special routine. With the Hawk Speed Six being fitted with a new propeller over the winter, it is now able to keep up in formation with the Mew Gull and Comet. This routine saw the trio perform a short routine all together before the Mew Gull and Hawk Speed Six flew a well choreographed pairs routine. This saw the Mew Gull yo-yoing around the Speed Six performing tighter figures below. The graceful lines and growl of the Comet brought this wonderful racing segment to a close. 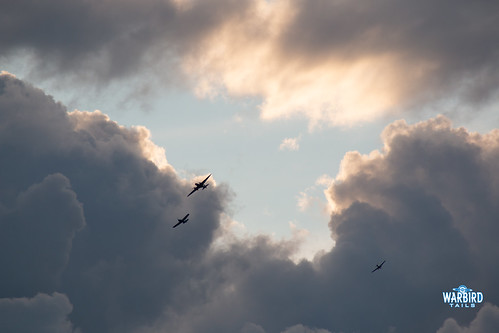 A little documented highlight of the 2019 season so far, for me at least, was the closing act of the July show. This sequence saw “Kermit” the Cassut Racer, led by Pete Kynsey in Cosmic Wind “Ballerina”. Watching two F1 racers chasing each other around the Old Warden circuit before Pete Kynsey delivered a typically enthusiastic and polished solo routine in the Cosmic Wind was a wonderful way to close the show. 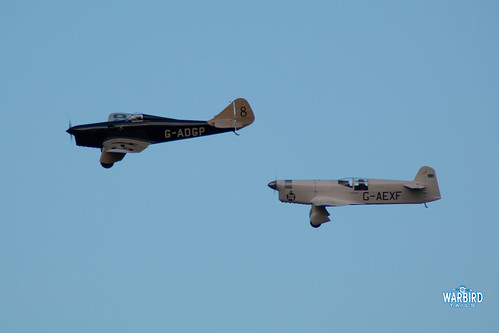 With the 2019 evening events now complete it is great to look back at a remarkable trio of airshows, each with their own unique personality. Though there were weather related challenges the collection still managed to put on great flying at each event.