Continuing the more detailed post updates from my recent trip to the US this post features one of the most iconic collection’s in the world. Located at Chino airshow just outside of Los Angeles, Planes of Fame houses an incredible collection of both airworthy and static restorations that regularly fly at events throughout the year, including their own impressive event in May. 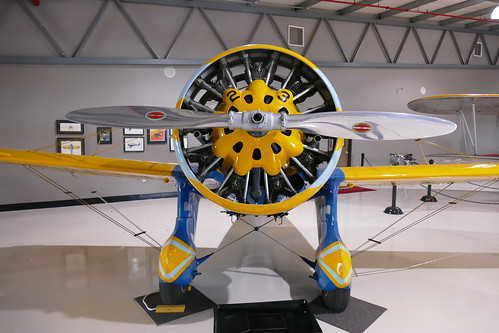 Even visiting on a non-flying day, driving up to the museum felt like the end of some kind of pilgrimage. I’ve grown up feeling I know many of the aeroplanes based at Chino as every year I trawl through footage and anecdotes from the annual show and news of completed projects. 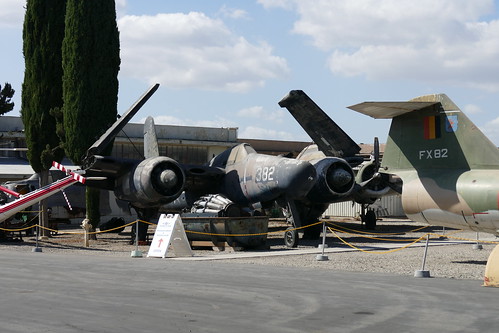 The museum is set out as a series of hangars, together with a few aircraft on outdoor display. There are great ties between the collection and Duxford of course and over the years we have been lucky to enjoy some of the aircraft based at the airport at UK events. The first aircraft you see on arrival is the sole airworthy P-26 Peashooter, which performed at Flying Legends in 2014. Since that appearance this aeroplane has always been a favourite of mine and takes pride of place alongside other types from the era. 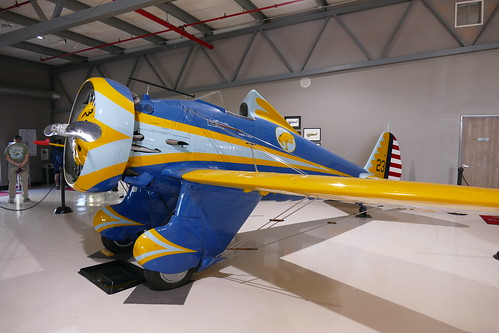 Stepping through each hangar is a real treat as each holds something truly special. For any Duxford regular from the last decade or so the welcome sight of P-47 “Snafu” on temporary display was a real treat, even more so as it was sat next to the P-35a and across from racing Mustangs Strega and Voodoo (I would love to see these machines in the air one day). 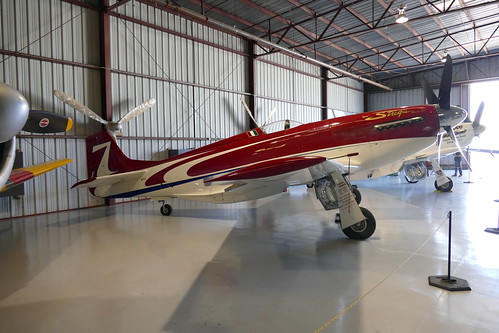 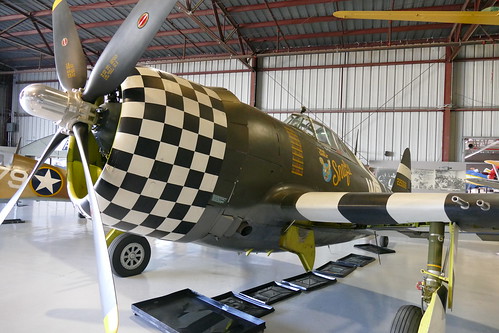 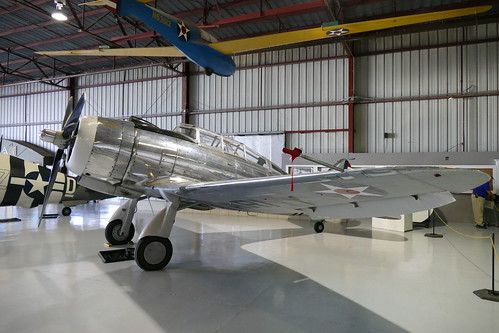 The Navy hangar not only houses the Museum’s dauntless and a Bearcat project, but also the remarkable Ryan Fireball a jet/piston combination that must have been quite a sight to see fly (generally climbed to height under piston power and then feathered the prop, flying as a jet). 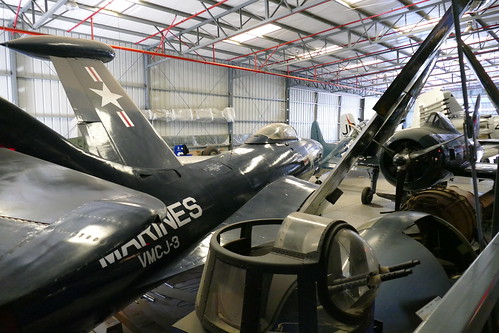 Another early jet that is a key part of the museum collection is the P-59 Airacomet, which is under long-term rebuild and could be found in the restoration hangar. Another project is the museum’s Hispano Buchon, which was awaiting an engine at time of visit. 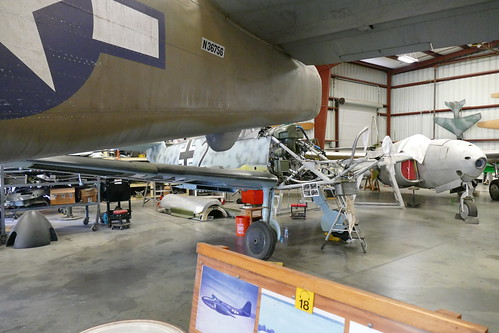 This is another machine that passed through Duxford some 20 years ago as part of the Pearl Harbour filming. The museum’s B-25, still wearing its Catch 22 temporary scheme, is the most recent visitor to Duxford, having passed through prior to Legends 2018. 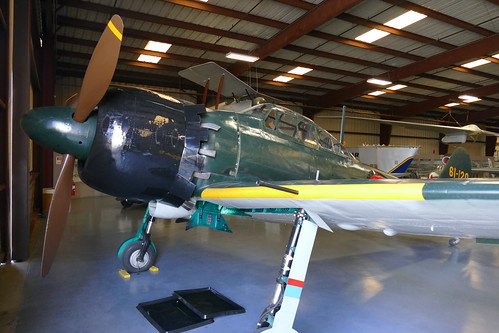 The foreign hangar holds some of the rarer machines on display, with the Original Mitsubishi Zero taking pride of place at the front of the hangar. There is also an original Heinkel He162 alongside a number of Japanese designs. A Flug-Werk FW190 and Yak-3 replica complete the airworthy line-up in this hangar. 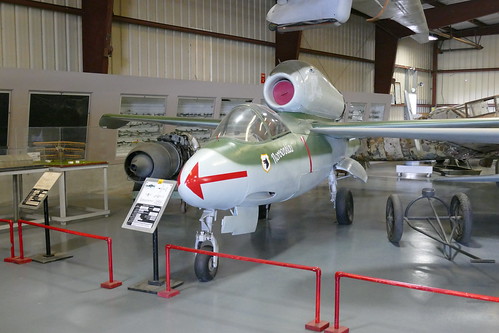 I hadn’t really appreciated the level of classic jets on show at the museum either with a Vampire, Gnat and Meteor being surprise British inclusions in amongst the Sabres and MIGs. 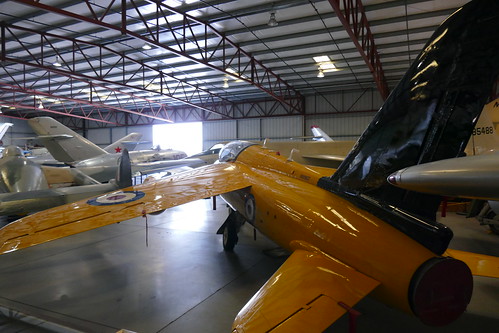 A very much shortened virtual tour of this incredible collection but I hope this shows what an impressive collection this is and I can’t wait to hopefully return for a visit with some flying in the future.