If I had to pick two favourite warbirds of recent years, I’d be pretty sure that Buchon “White 9” and P-47 Thunderbolt “Nellie B” would come out on top. They both represent great examples of their types and under the care of Air Leasing are always flown in incredible style. 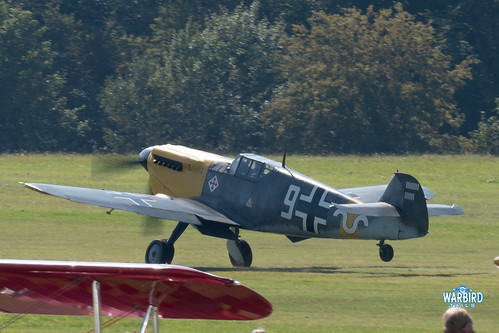 2019 saw both aircraft in the spotlight as components of the Ultimate Fighters team as well as performing individually throughout the year. It was their pairs performance in Hahnwiede that really sticks in the memory though. 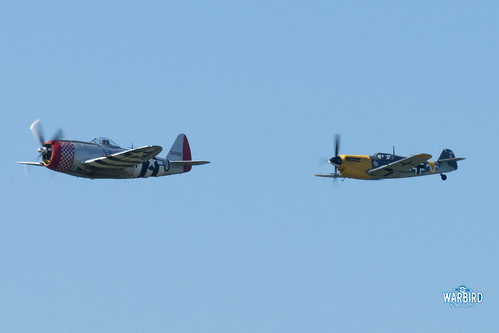 In the hands of Richard Grace and Jon Gowdy respecitlvey the two fighters, which physically could not be further apart, flew an effortless aerial ballet of close formation loops and rolls over the German countryside before splitting off into solo routines. 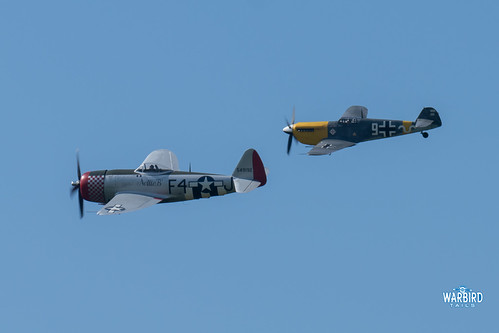 Watching a Buchon thoroughly put through its paces, complete with vertical rolls and graceful loops in such a setting was superb and that distinctive black/white spinner makes for a great visual when diving in towards the crowd. 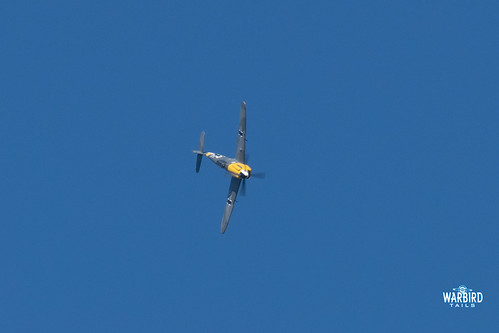 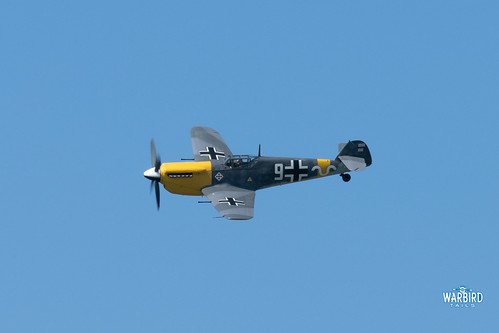 The mighty “jug” that is the P-47 always makes for an impressive solo performer and in the hands of Jon Gowdy this seems to be especially so. The performances across the weekend in Germany were amongst the best I’ve seen from the type. 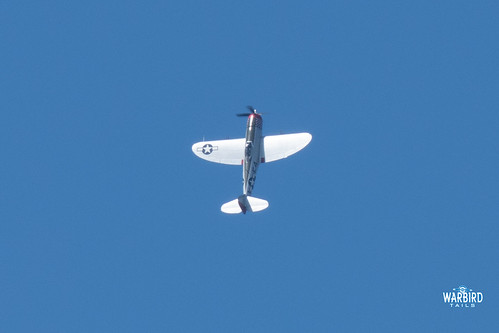 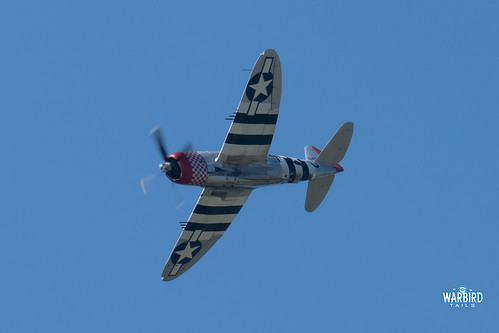 As such a heavy type, the need for energy management is well documented and the fact the seven or so minutes into an aerobatic routine there was still comfortable energy for a full loop is a real testament to the skill on display. 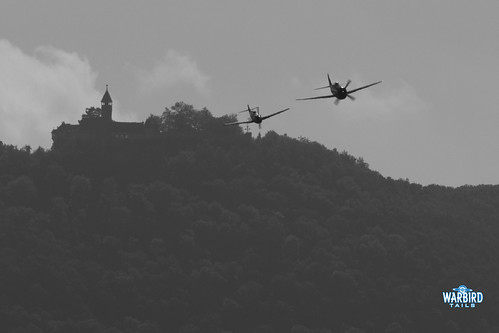 Rejoining after a nigh on 20 minute slot for a final close formation topside, one of the most remarkable warbird routines came to an end. I personally found it incredibly poignant to witness a P-47 performing in unison with a Buchon, representing an operational BF109 over the German countryside in peacetime. This added even further significance to what was a fantastic sequence.