Back to the West Coast and Chino now for a look at the excellent Yaks Air Museum, which I must confess I was unaware of until recently, being very familiar with Planes of Fame literally round the corner. 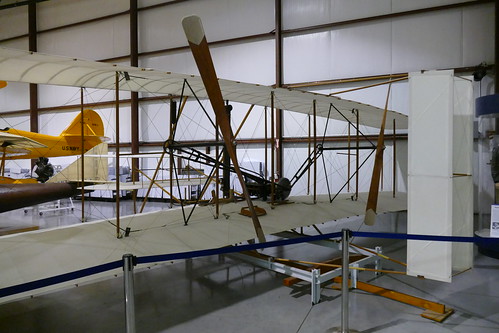 Yanks core theme is US built aircraft and aside from a few notable exceptions (such as an RAF Harrier) this theme is strictly stuck to, with history ranging from pioneer machines right up to the modern day with a Thunderbirds F-16 and Blue Angels F-18 on display. 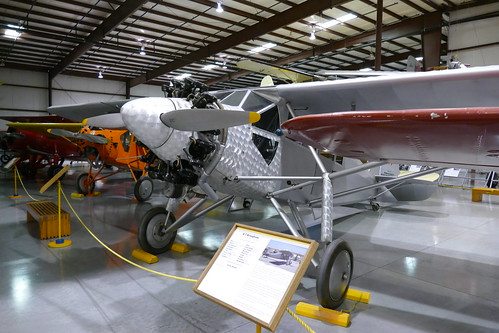 The museum is split into two main hangars, with the first featuring pioneer types, through to the interwar “golden age” and a selection of WW2 fighters. Notable highlights here are the impressive P-47M, P-51A and Curtiss Owl. 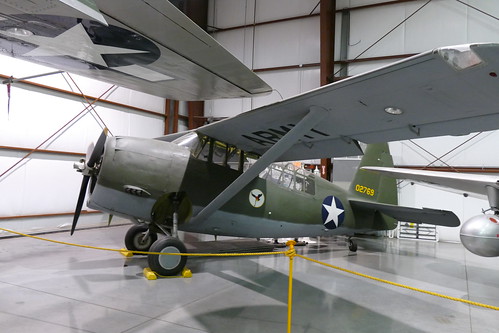 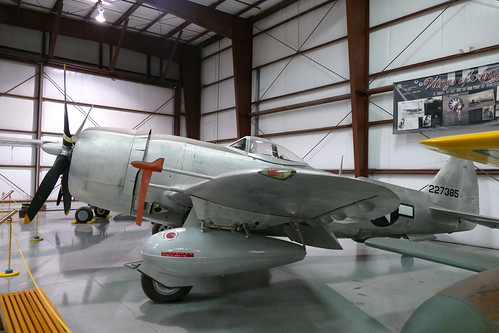 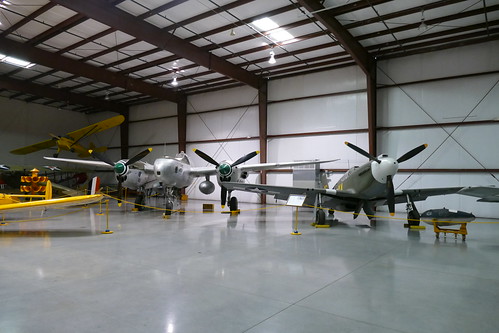 The second building is actually made up of three distinct hangars, the first features jet aircraft ranging from the North American Fury, Sabre and Super Sabre up to the more modern types mentioned above. 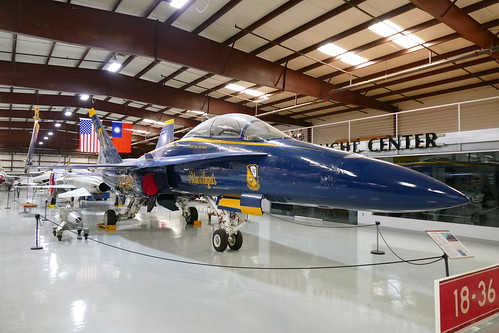 Moving into the third hangar and you are taken back into world war 2 with another wonderful selection of aircraft. A Bell P-39 sits opposite a Dauntless and another P-47 with the museum’s airworthy P-40 at the front of the hangar. 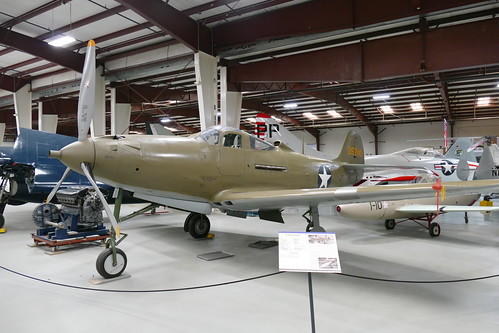 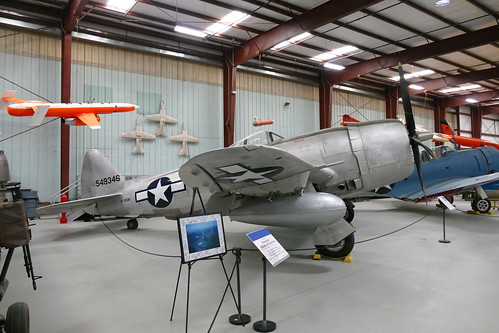 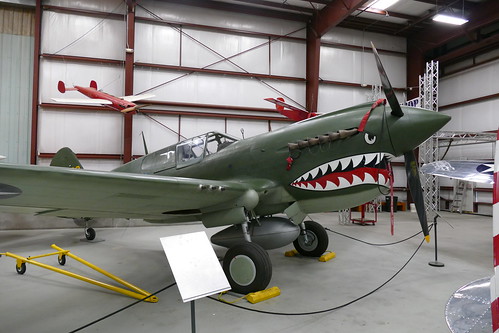 A seriously impressive part of this museum is the extensive boneyard out the back which contains all manner of airframes in differing stages of repair, sitting outside the fence is a Lockheed Constellation, while inside notable highlights are a Curtiss C-46 and Consolidated Privateer alongside many dismantled jets such as F4 Phantoms. 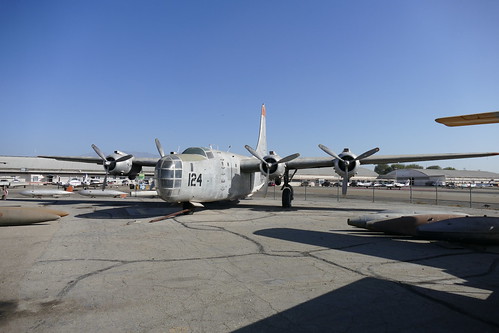 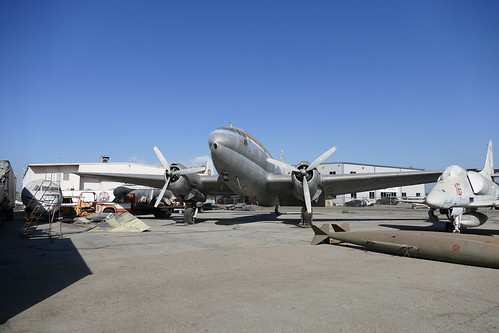 Before stepping out into the heat of the external displays however visitors are treated to the incredible restoration facility. Yanks have recently started flying their collection more regularly again and the next in line is their P-63 which was being busily worked on during my visit. A little further behind are examples of the Hellcat, Corsair and Helldiver which will no doubt look great once they are complete. 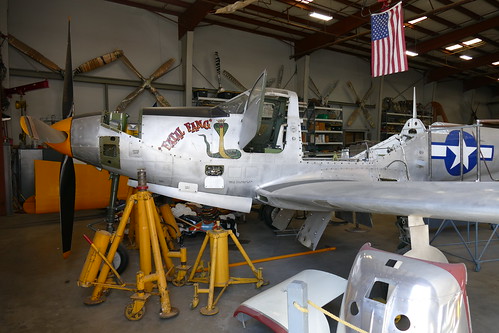 Visiting Yanks was a real unexpected treat and when combined with the other impressive collections in the area it really helps establish Chino as one of the best places to enjoy historic aviation.