Air Legend has managed to establish itself as one of the world leaders in terms of variety and quality airshow line ups, all hosted at a wonderfully characterful airfield lifted right out of the cold war. 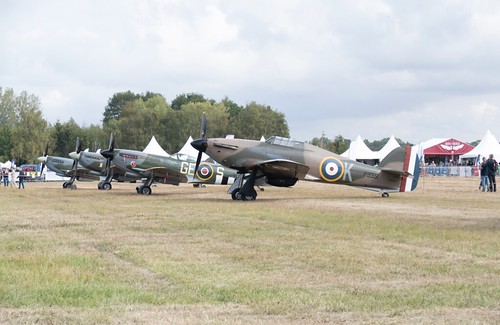 The show features a couple of times in this years Airshow Moments and this first look back features the excellent “phony war”/Battle of Britain segment. Originally billed as Hawk 75/P-36C/Hurricane/Morane MS406, the line up eventually lost the P-36C due to technical difficulties but still provided a wonderfully rare trio. 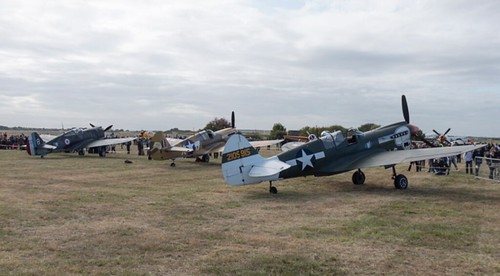 I’ve now attended three shows at La Ferté and one edition of Air Legend and watching the Hawk 75 over France always resonates as a high point. This time the Hawk joined its contemporary fighters in the form of the MS406 and Hurricane. Both of these fighters have joined the Hawk in airshow line ups in the past (with the MS406 flying alongside the Curtiss fighter many times) but this was the first time the trio had performed together. 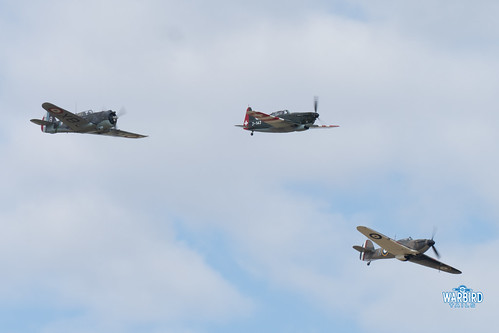 After a few passes in formation the trio broke up and as the Hurricane climbed for height the Morane and Hawk flew a close to the crowd tail chase complete with derry turns on the repositioning wingovers showing off these early fighters excellent roll performance. 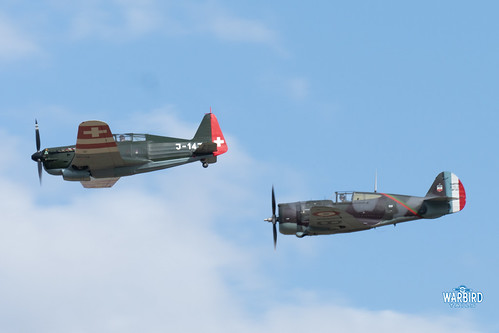 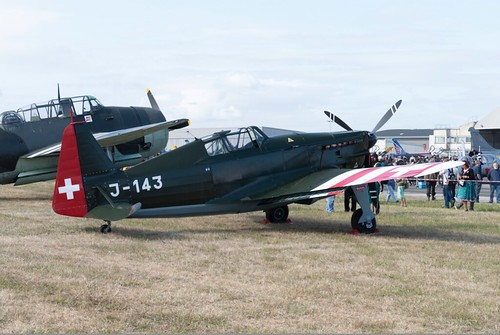 This sequence presented a wonderful tribute to the early years of World War Two in a line up that could not be repeated anywhere else, with two of three types being unique airworthy survivors. Sadly I had to leave to catch the train back to the UK before the repeat performance on the Sunday but I was so glad to enjoy this on day one.