Always a highlight in the calendar, there is something about a seaside show that you can’t help but enjoy. Being the closest I have to a local seaside venue, Eastbourne has been a semi-regular feature in my agenda for most seasons over the last 10 years or more. 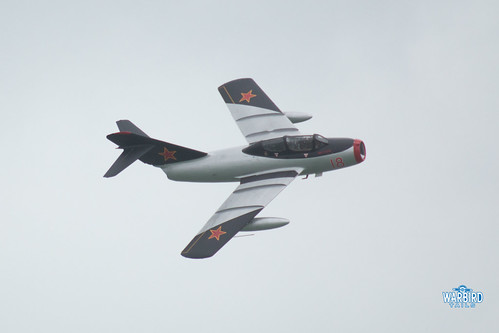 Normally opting for one day, generally Thursday or Friday the line up this year prompted me to attend both days of the weekend show, benefiting from enjoying some of the heavier metal often missed on the weekdays of the show. 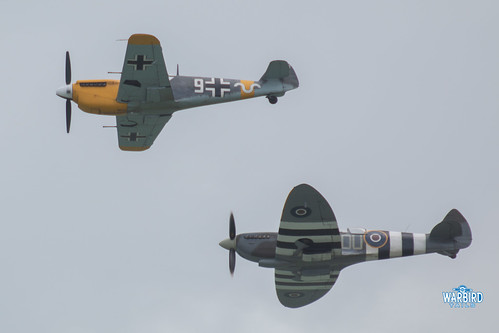 I watched the Saturday of the show from the beach and Sunday from right at the end of the pier. The weather on the Saturday was challenging at times but Sunday benefited from much better weather. Both days still saw a full lineup and thankfully weather gaps lined up at the right time. 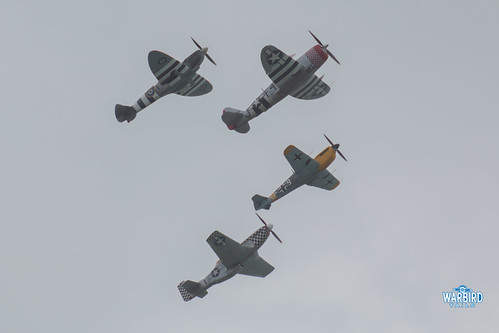 There were plenty of highlights in this years line up but I’ll focus on the Warbird elements, unsurprisingly. 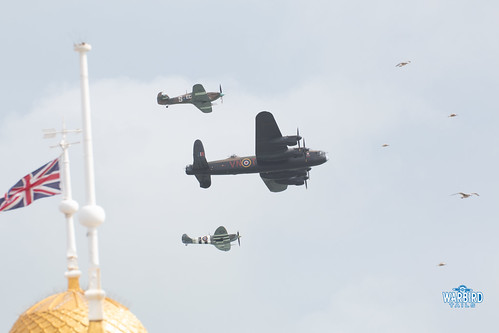 This show was one of the first times I had seen the Battle of Britain Memorial Flight “classic” line up as I like to think of it, in a few years, with the Lancaster leading the Hurricane and Spitfire. The flight always look great over the sea and this performance was particularly nice with Spitfire AB910 putting on a very dynamic display for the crowds on the beach. 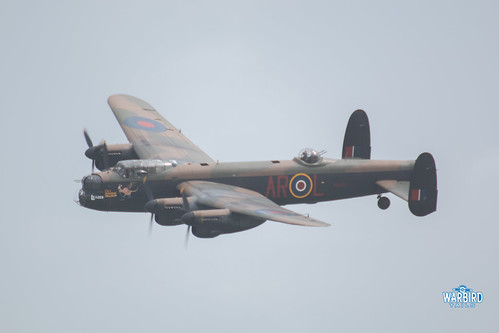 Harking back to the days of the Golden Apple pair, you would have been forgiven for thinking the classic T-33/F-86 pair had returned when the Norweigian Air Force Historical Squadron’s MIG-15 and T-33 ran in. This new sequence from these regular visitors saw an extended formation and tail chase performance prior to a solo from each. It was a real joy to watch these classic jets display unrestricted again. 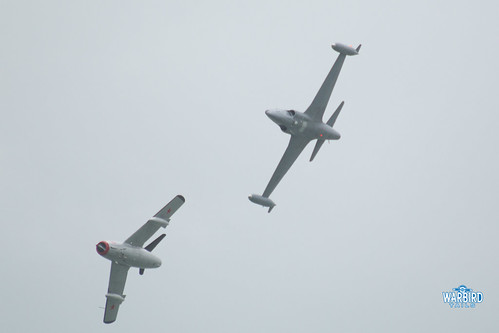 In a bittersweet historic moment, Eastbourne saw one of the final perforances from the RAF Tucano. I’ve always had a soft spot for this display and after the disappointment of flat displays at Dunsfold and day one at Eastbourne it was really fitting that the Sunday saw an unrestricted, classic aerobatic sequence from the trainer. A great sign off for an airshow regular of old. 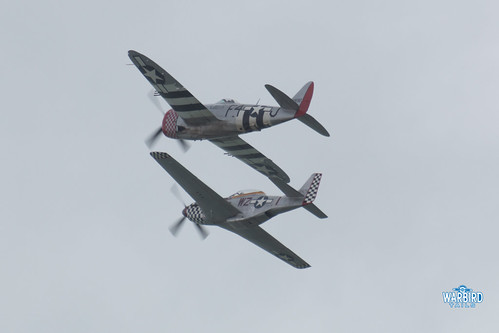 Having made their dramatic debut at Duxford a month earlier, the main attraction for me was enjoying the incredible Ultimate Fighters formation team displaying over the sea. The sound of those four iconic fighters diving in from out to sea in formation and pulling up into a loop was just incredible. As was the sight of the Buchon/Spitfire dogfight and spectacular american pairs aerobatics. I never thought I’d be standing at the end of Eastbourne pier enjoying a P-47 and P-51 flying close formation aerobatics! Magic. 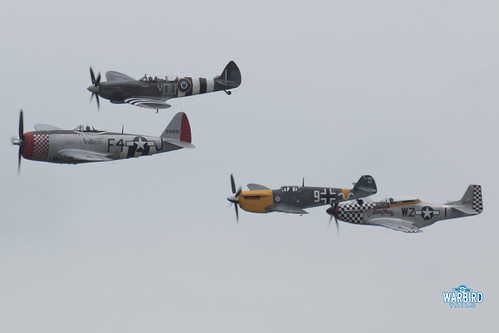 Two great days at Eastbourne ended on a warm walk back to the car along the seafront as the familiar rumble of Sea Fury T20 G-INVN running in for a graceful aerobatic display which I sat back and enjoyed from a distance. Sometimes lyrical aerobatics are best enjoyed from afar and this display over the sea will live long in the memory.