Back on the East coast of the United States, this time in New York City on the Hudson river, this post takes a look at the Intrepid Air and Space Museum. As museum settings go, an actual aircraft carrier is pretty special. 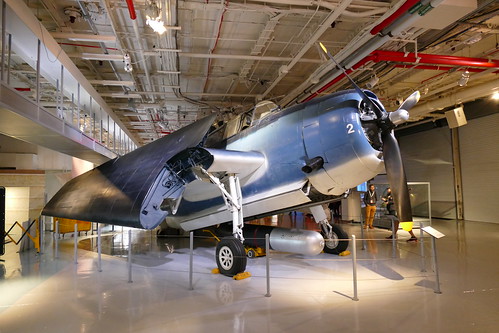 I’ve visited Intrepid a few times over the years and this time there had been quite a few changes since my earlier visits. The main museum is split into three distinct sections; the Hangar Deck, Flight Deck and the Island. 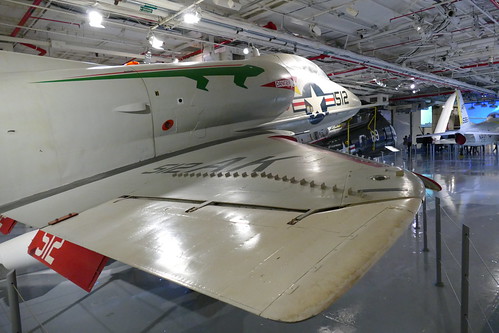 The Hangar contains a number of interactive exhibits as well as two of the more precious aircraft on show. Namely the TBM Avenger, North American FJ-2 Fury and A4 Skyhawk, along with a movie theatre showing historic footage of the carrier’s World War Two and Vietnam history. 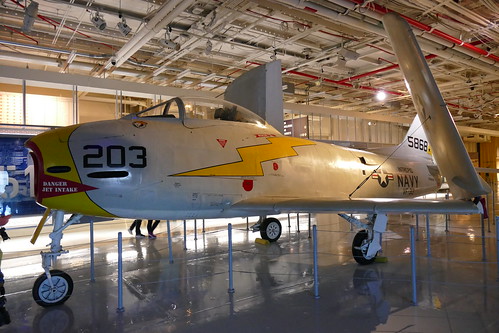 Walking upstairs you are treated to one of the most remarkable collections of aircraft and something quite unexpected on the edge of one of the most famous cities in the world. At one end, a specially designed tent-like building holds Space Shuttle Intrepid, which was only used for gliding trials but no less impressive than those that have been to space. 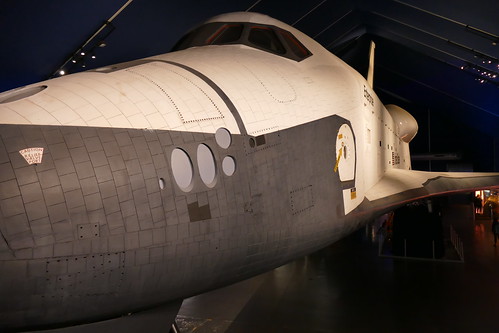 The other end features an Lockheed A-12 (a variant of the SR71 Blackbird) and F-14 Tomcat. Other highlights on the hangar deck include an A-7 Corsair, Harrier and Grumman Cougar. 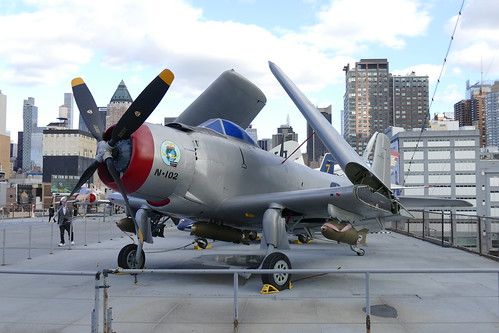 From a warbird perspective, the high point is the Skyraider which looks resplendent in a presumably recently completed paintscheme. It is a shame that the Supermarine Scimitar perviously on display appears to have been placed into storage. 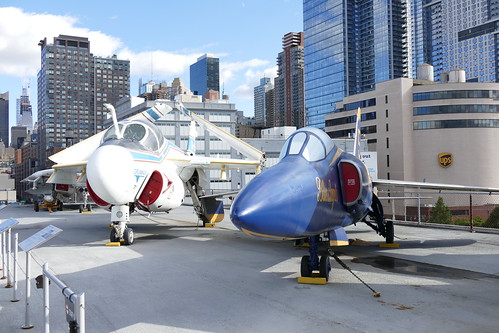 The Island tour offers a great insight into the actual operations of the carrier itself as well as offering great views of the aircraft on the deck, together with the Manhattan skyline. 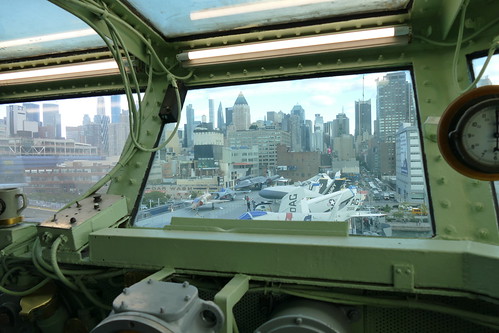 A real treat that the museum offers is the opportunity to take a ride on one of the original WW2 aircraft lifts, this is combined with an interesting short talk on their operations. 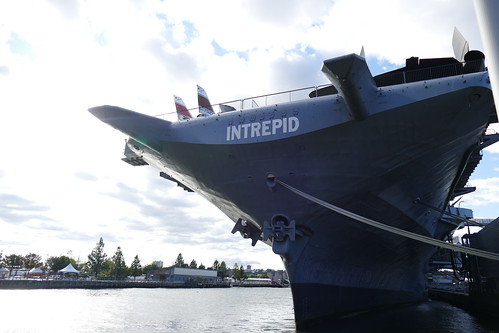 Its not just the military machines on board of course, as the museum also provides a home for one of the British Airways Concordes which is available for tours at an additional charge from the museum. 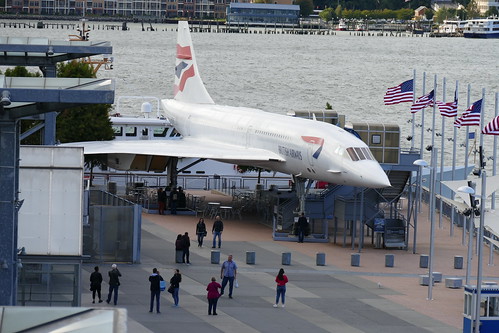 Intrepid is a great collection with a number of unique types and certainly well worth a visit and a good break from the busy streets of New York City.