Unsurprisingly, being the capital the United States, Washington DC is home to a wide array of historic aircraft and great museums. The central point of this is of course the National Air and Space Museum. The museum has two sites, one in the city and another out at Dulles Airport (the Udvar-Hazy centre). While the latter site is very much fully open and comfortably worth several posts on its own (which will make up the remaining museum profiles of this years advent), the main museum in the city is undergoing in depth work. 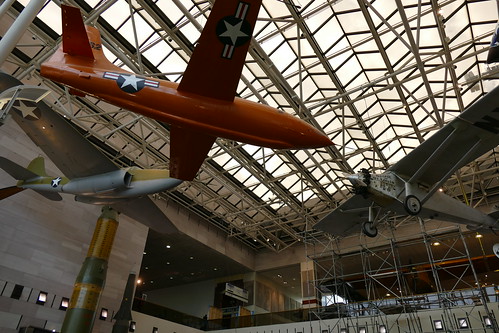 Rather than closing for an extended period, the museum have taken the view of keeping their main site open on a restricted basis. This was a shame as it meant that the available machines to view were significantly reduced, especially as another gallery had been closed just a couple of days before my visit. This section, which contained Amelia Earhart’s Lockheed Vega and the Douglas Cruiser, amongst other machines, was still visible from a balcony but not ideal for photographs. 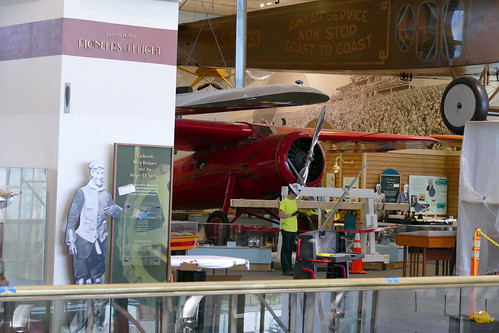 What was left on display was of incredible quality and rarity. I manged to see my third P-59 Airacomet of the trip which was a novel achievement, alongside the incredible Bell X-1 supersonic testbed. 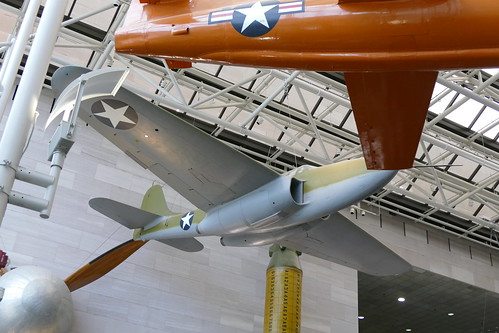 Also hanging from the entrance ceiling is the inimitable Spirit Of St Louis which has been left remarkably untouched and even from ground level you can almost feel the history coming off of this wonderful airframe. 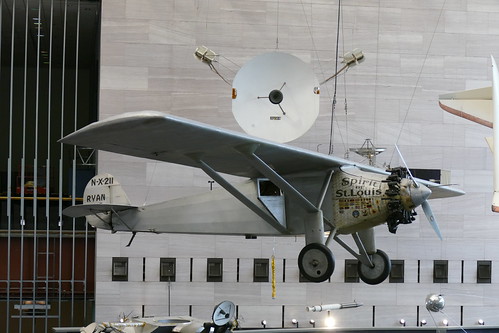 A strong contender for the most historic aeroplane of all time sits in the centre of a detailed exhibition around its created, the 1903 Wright Flyer. This display was wonderful and you cannot help but be impressed when seeing where it all began. 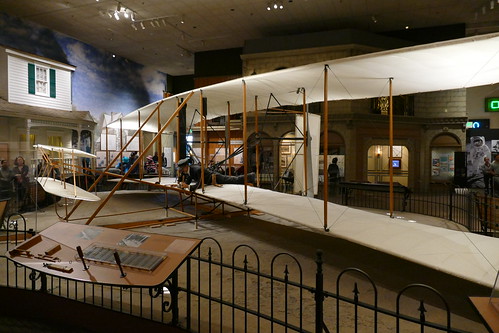 With the main museum offering a little less than I was expecting I took to the internet to see what else the centre of Washington might offer and discovered the hidden gem that is the US Postal Museum. Not normally a topic that would be high on my list but what a great little museum it was. 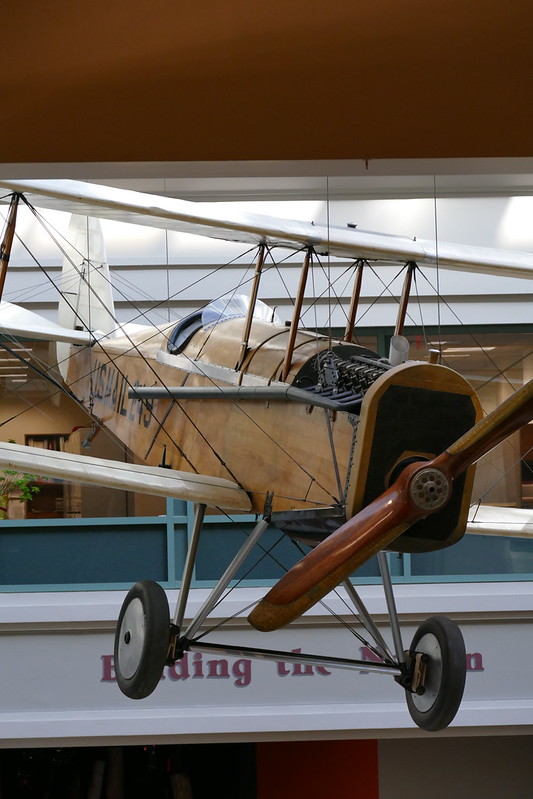 Once through security you enter down and escalator that slowly reveals an immaculate Airco DH4, modified specifically for Mail flying with a  re-positioned cockpit and wooden panelling in place of the fabric covering. 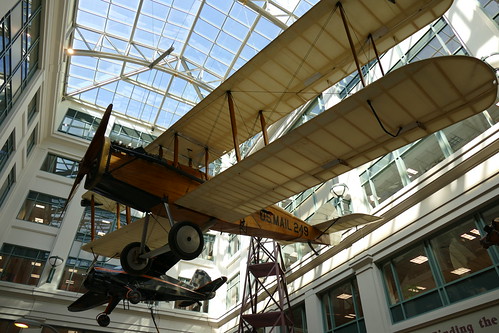 The DH4 was joined on either side by a Stinson Reliant, complete with a hook for mail pick up trials and a Wiseman-Cooke biplane. 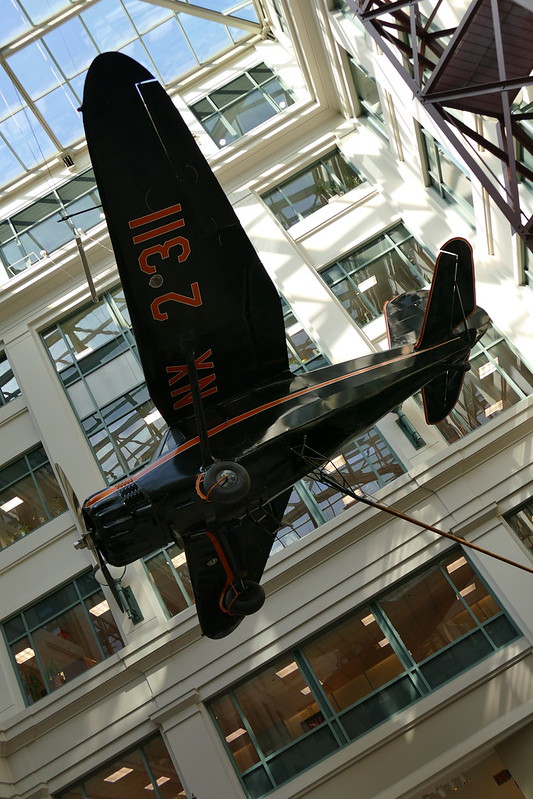 It may have partly been due to the reduced displays at the Air and Space Museum but the Postal Museum came out as one of my top aviation memories of the trip. I certainly didn’t see that coming! Though the aircraft are displayed hung up visitors are still able to get a great feel for the types. 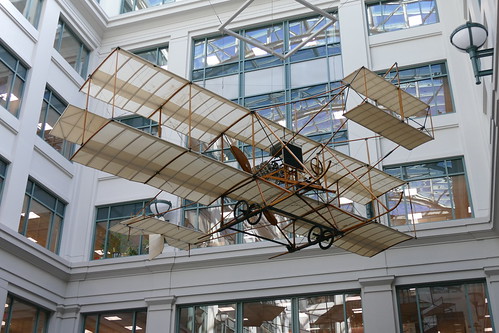 One other option that I didn’t have time to get to was the Naval museum which amongst other exhibits there is a Corsair hung up, which would have been nice to see.