There are few names in aviation as iconic as that of de Havilland. From historic trainers to fighters, right through to the first commercial jet airliner, the company have been involved in all of it. Without a doubt the most impressive collection of de Havilland types and the company’s story has always been the de Havilland Aircraft Museum (formerly known as the Mosquito Museum) at London Colney. The museum is positioned just behind the famous Salisbury Hall, the sight of the original Mosquito build. 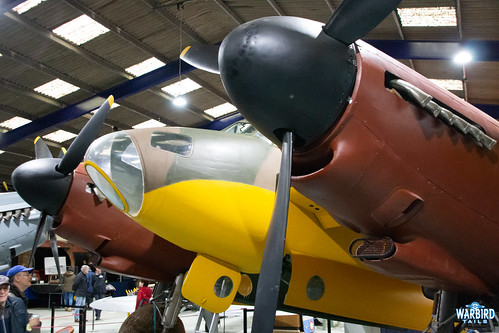 This museum has always felt like a hidden gem or perhaps even a bit of a secret amongst aviation enthusiasts, but has steadily been increasing its profile over the last few years. The recent restoration and roll out of the Mosquito Prototype in 2015 helped boost the museums profile and it was recently awarded a grant from the heritage lottery fund (2018) to expand and upgrade the site with a new building. Work started last year on a new hangar to house much of the collection, that had been held within temporary marquees for the past year or simply stored outside and the collection started moving in late last year. 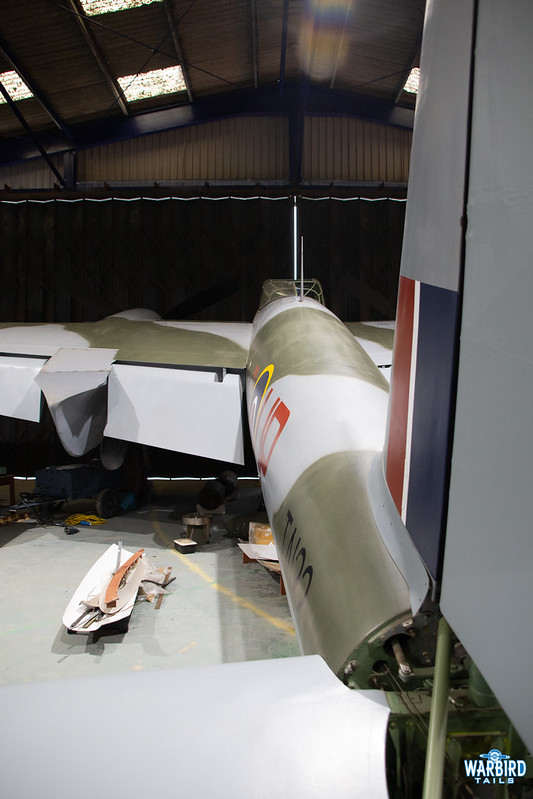 The new hangar has been built alongside the existing main hangar and allows visitors to move between the hangars without having to step outside, which was a blessing in the closing stages of Strom Dennis at the time of my visit. Mosquitos still remain a key focus to the museums’ history and story and one of the advantages of the new building is that the “old” hangar is now left to simply house the three examples of the Mosquito. This allows visitors the chance to enjoy up close access to the prototype, fighter-bomber and later B.35 models, charting the full progression of this versatile machine. Having spent much of the last few years at the back of the hangar, it was great to get a good look at FB.VI TA122 which was having what appeared to be the finishing touches applied. How great it would be to see all three airframes out in the open at some point. 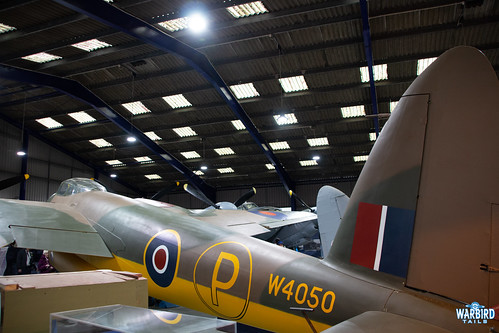 As well as the Mosquitos having more room to breathe, the lighter types, formerly pressed into the available space undercover, now enjoy the same treatment. The Tiger Moth, Hornet Moth and Queen Bee fuselage are now displayed in wonderfully lit and spacious surroundings, as is the Hummingbird fuselage. A new display for me was the recently restored fuselage of the DH88 replica. This example has been finished to represent the Green Comet G-ACSR, a nice touch given that G-ACSS and G-ASKP are flying/under restoration and therefore this replica completes the set (although with any luck, the replica example featured on this site will also take on this role). 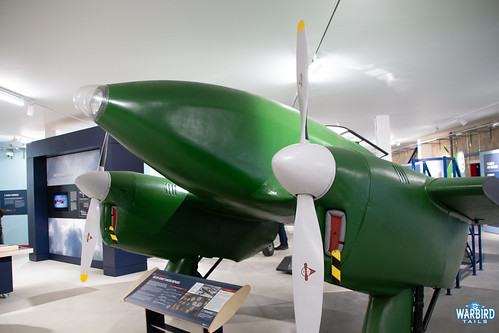 The more modern end of the de Havilland story is on show in the hangar too, with the Comet fuselage dominating the hangar and offering the chance for visitors to take a step back in time to the birth of commercial jet powered air travel. In time the plan is for the Sea Vixen to join its stablemates in the new hangar. 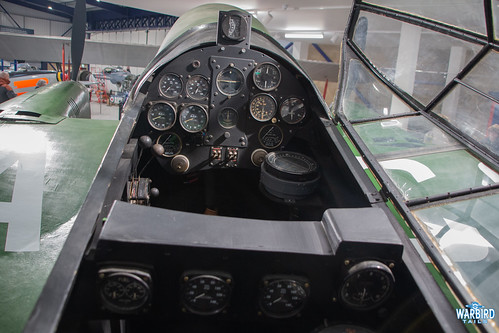 Aircraft aside, the museum displays and information boards have also received great upgrades. Visitors are taken on a detailed journey through the history not only of the company but aviation itself and each aircraft has its own story and significance told in detail. Access to each of the airframes is fantastic with few major barriers and plenty of steps positioned for cockpit viewing and close inspection. 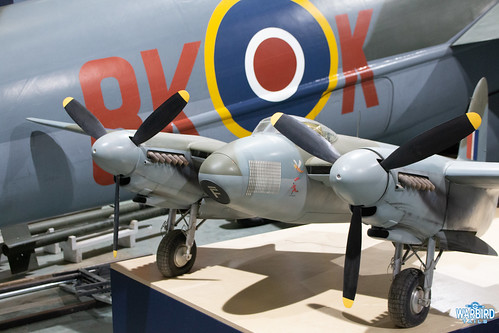 Walking around this updated museum it was encouraging to see so many enjoying the new displays and great to see such a step up. It reminded me of my first visit to the revitalised Brooklands aviation displays back in 2018, like that museum the DH Aircraft Museum have done great work to make an aviation museum an interactive experience while still incorporating the airframes themselves, not simply relying on digital displays/activities. 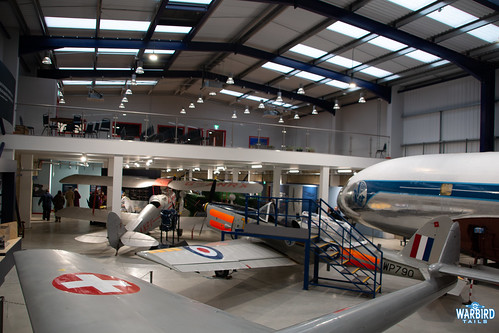 I look forward to returning on a better weather day and taking in the outside displays again and soaking in the wonderful atmosphere. Who wouldn’t enjoy three Mosquitos in one place?! I should also add that the museum are always looking for further funding and donations and are now open 6 days a week (closed on Mondays). Do go and have a look – you won’t regret it!