This week looks at another Legends tradition that goes right back to the start. Back at the first Flying Legends in 1994 when Ray Hanna and Stephen Grey put on a thrilling pairs display in the Hawker Fury (example in a similar scheme pictured below) and Grumman Bearcat. This was dubbed at the time “Ultimate Big Pistons” and while that original routine was left in the 90s when the Hanna Fury was sold, the tradition of a high energy pairs routine with late or post war radial fighters has continued throughout Legends history. 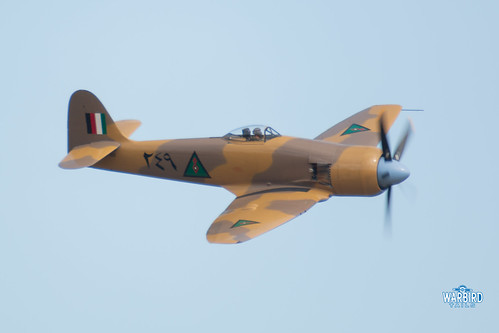 It’s important to remember the particular make up of this display. Watching back through old footage you will see that it wasn’t just formation aerobatics but also featured thrilling tail chase figures and, as would be expected, plenty of low level passes. In fact, you can enjoy the debut sequence at minute 33 in this video. A number of formation displays with big radials have taken place over the years but I would only put a few in the same category as this classic Legends sequence. 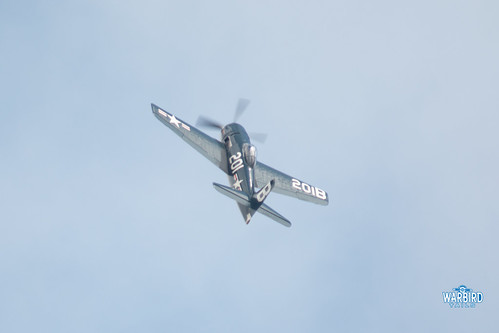 The same routine continued in 1995 and 1996 before the only similar routine was a pairing of John Lamont and Ray Hanna in a Corsair duo in 1997, though this didn’t have the same mixed type magic of the original pairing.

With the arrival of the Tigercat in the late 1990s, the big piston slot from 2000 onwards fell to the wonderful pairing of Tigercat and Bearcat. The sight of the big twin leading the tiny Bearcat around the sky is for many a classic Legends memory, often flown by a combination of Pete Kynsey, Stephen Grey and Carl Schofield.

With the departure of the Tigercat in 2006 the big pistons slot was rested for a couple of years before the return of a Sea Fury to the Fighter Collection’s fleet in 2009 when their T20 arrived from the US. This debut display saw a wonderful pairing interweaving solo routines from Nick Grey and Frederick Akary (in his own Fury ISS). The two started high to the North of Duxford in formation before splitting off for an opposition arrival. 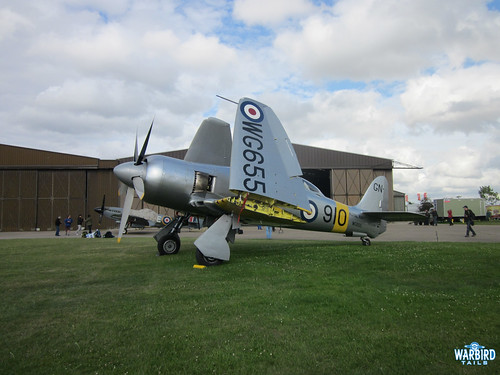 The T20 spent much of its display looping in typical Nick Grey style, while the Fury ISS performed rolling and vertical rolling precision aerobatics, providing an incredible account of all aspects of the Fury’s impressive performance. I certainly remember standing stunned as this routine was first rehearsed on the Friday that year. 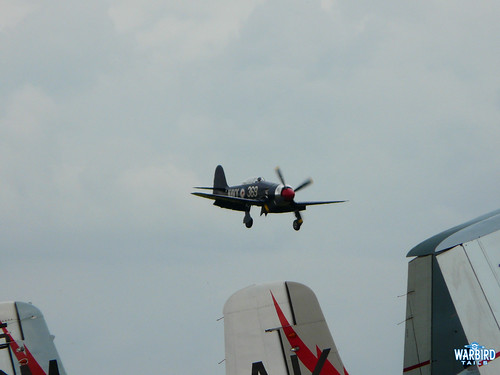 This well proven formula was flown again in 2010 and 2011 (the official film of the 2011 show features a great extended feature of this sequence with cameras on board each machine and pilot interviews – worth subscribing to WingsTV to check it out!). 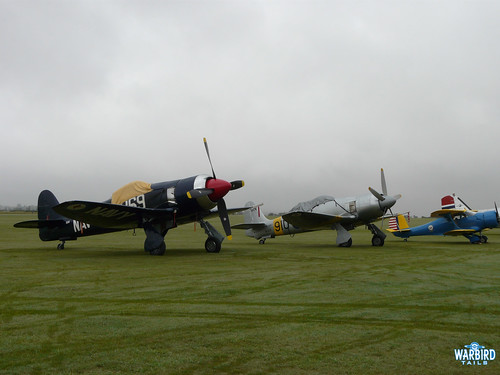 No specific sequence quite fits the mould in 2012-2014 though Stephen Grey’s final displays in the Bearcat in 2013 certainly deserve a nod as part of that original pairing. 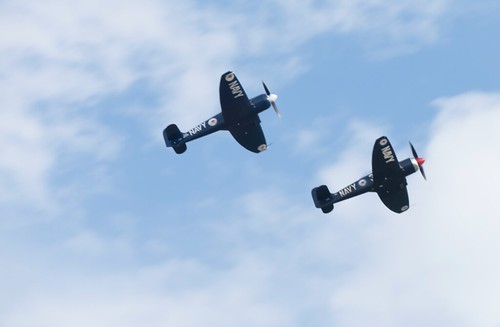 2015 very nearly had a routine worthy of the title with a spectacular Sea Fury pairs routine practiced late on the Friday afternoon with the two French based Furys. Sadly engine problems for Christophe Jacquard’s example on the Saturday and poor weather on the Sunday put pay to seeing this impressive routine again. 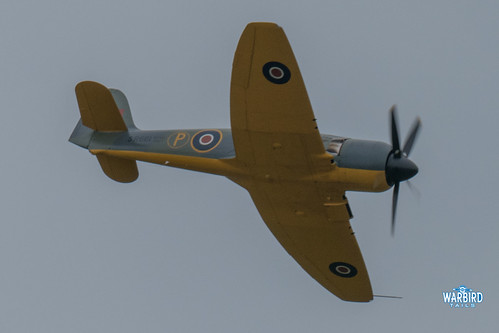 2016 is worthy of mention in the return of this special Legends slot as it saw the first appearance of a now popular pairing, Richard Grace and Fury II G-CBEL. Here we saw a Fury painted as the Sea Fury prototype flying a solo aerobatic routine that was simply Hanna-esque in its execution. 2017 would see Richard leading Pete Kynsey in the Fighter Collection’s Bearcat through a Bearcat and Sea Fury Ultimate Fighters pairing, 23 years after that first Legends appearance for the pairing. 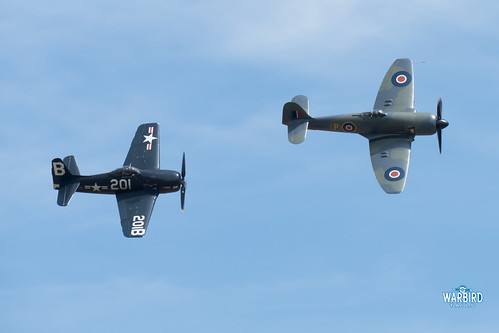 2018 saw the Fury pair routine from 09-11 revived with Nick Grey still in the Sea Fury T20 (now re-engined) and Richard Grace again in the Fury II. This routine captured all the magic of previous Fury duos but with an added level of opposition passes and effortlessly joined up tail chase figures throughout the routine. 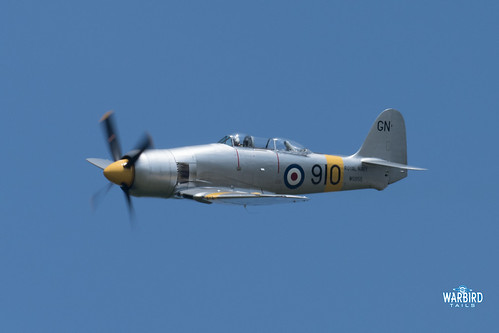 In 2019 the classic pairing of Fury and Bearcat was renewed once again, with Richard Grace and Nick Grey joining forces again for that same magic routine with thrilling opposition arrival into vertical figures.

What made this routine even more special in 2019 was that it filled the Joker slot, which meant we were lucky to enjoy it twice on each day. The first practice on the Friday afternoon was another one of those special Legends moments and felt like the closest to those original Big Ultimate Pistons routine we would ever get again. 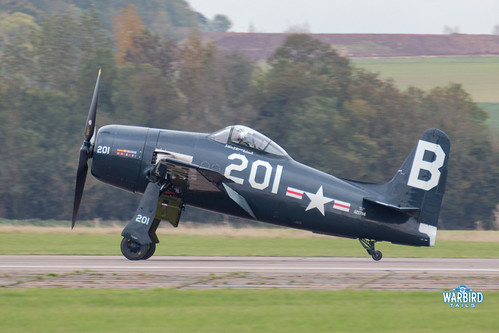 There closes another interesting (hopefully) delve into the Flying Legends history books and I can’t wait to see what 2020 (or maybe 2021) can bring. With the possibility of a Tempest adding to the big radials on the airshow circuit, there could be something truly special on the way!