Another week of lockdown passes and with it we approach another would be airshow weekend, at least in part. This weekend is (for those still able to tell the difference) set to be a long weekend, with the traditional early May Bank Holiday Monday moved to Friday. This is to commemorate the 75th Anniversary of VE Day, marking the end of the second world war in Europe. 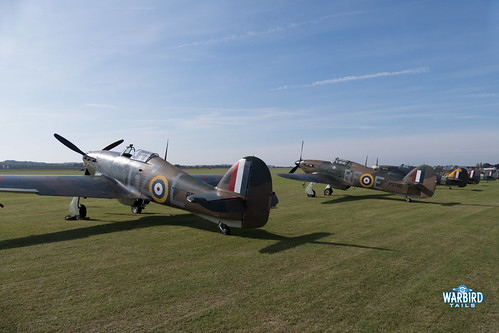 Alongside the always impressive national celebrations and memorials, there were set to be a number of aviation highlights to commemorate the occasion. This Friday would have seen a “showcase” day at Duxford, alongside a Day/Evening taxi run day for the Mosquito and Lancaster at East Kirkby. 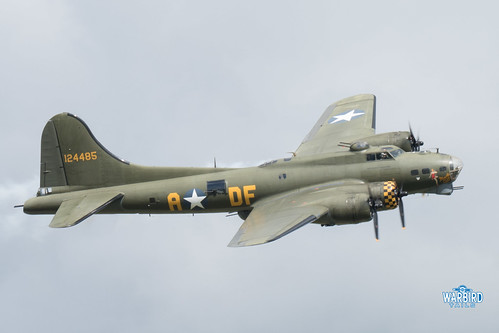 VE Day as a theme for airshows does come round every five years of course and there have been some great shows in recent memory, most clearly the excellent Duxford show in May 2015 which paid tribute to both VE and VJ day with a wonderful gathering of warbirds from WW1 through to post war jets such as the wonderful Meteor T7.

A thrilling sequence and poignant tribute came with a formation of B-17 Sally B leading three Mustangs, a Wildcat and P-40F paying tribute to all those who served in both theatres of WW2.

Looking back 10 years prior to the 2005 celebrations I can fondly remember the remarkable gathering of heavy types for a London flypast co-inciding with Flying Legends at Duxford. This formation saw, from memory, two B-17s, two B25s, C-47s, Dragon Rapides and the Catalina. The impressive gathering of heavies departed as the Balbo formed up, allowing Pete Kynsey to deliver a bonus Joker slot in the Tigercat after the Balbo was complete. This filled the time quite spectacularly for the London flypast to return. To date this remains one of my all time warbird solos. 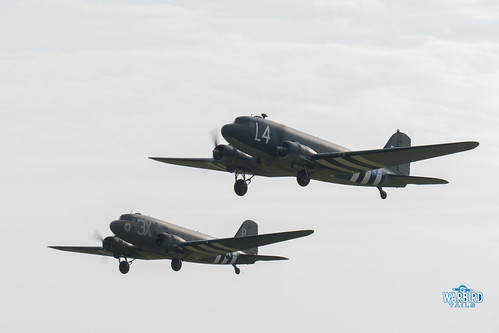 Often cited as the last air battle of the war, the classic pairing of Storch and Cub engaged in a dogfight was a regular feature at air displays up and down the country in the late 90s/early 2000s, with HAC’s Criquet taking centre stage. In 2015 it was Peter Holloway’s Storch that recreated this battle alongside the Shuttleworth Collection’s Super Cub.

With the ongoing lockdown restrictions it would appear that this VE Day the skies will largely be silent in terms of period aircraft to mark the occasion. It is hoped and planned that the Boultbee Flight Academy Spitfire IX will carry out a series of special flypasts in the South East, but beyond this nothing further is planned. I understand that the official celebrations have now moved to August, when hopefully the occasion will be marked as planned. 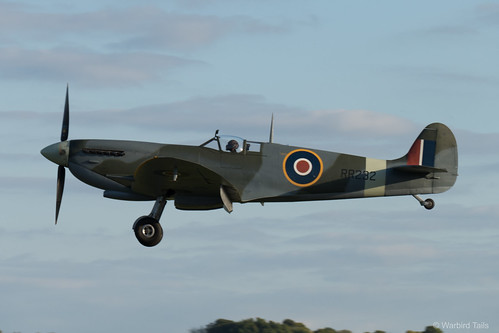 It goes without saying of course that we are still able to pay tribute to those who served and look back at this historic occasion even while in isolation during this unprecenteded time.

One thought on “Warbird Tails Looking Back – VE Day”