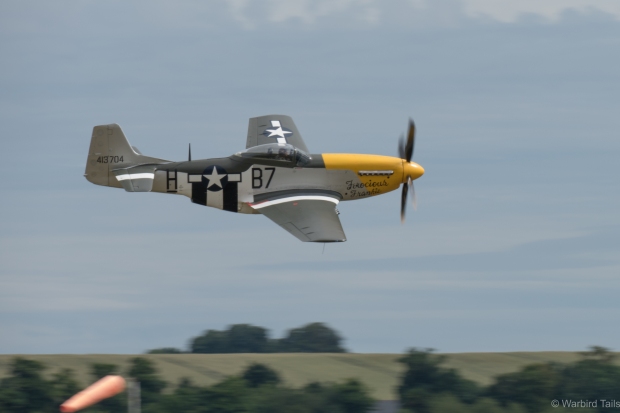 AB910 visits Headcorn – A photo account of the historic first visit of the Battle of Britain Memorial Flight to Headcorn.

Blenheim’s Back – One month on from the return to flight, a brief look at the sole remaining airworthy Blenheim.

Curtiss Reunion – A brief look at the Curtiss Hawk family of fighters and the UK based examples.

de Havilland Dreams Part 2: DH98 Mosquito – In Part 2 of the de Havilland series I report on my visit to the states where I saw Gerald Yagens airworthy Mosquito

de Havilland Dreams Part 3: DH103 Hornet – The final part of the de Havilland series takes a look at the DH.103 Hornet and the people who flew them.

Duxford’s Big Cats – A Photo post taking a look at the Grumman cats that have displayed at Duxford over the years.

Hawker Hurricane – A look at the airworthy Hurricane survivors in the UK.

Headcorn Warbirds part 1 – A photo post looking at some of the interesting aircraft to have visited Headcorn over the years.

Headcorn Warbirds part 2 –  A more detailed look at some of the interesting visitors to Headcorn over the years.

P-38 Lightning – 76 Years on from its first flight this post largely focuses on the Fork Tailed Devil’s European exploits.

Spitfire NH799 Flies Again – Coverage of Mk XIV NH799 and its first flight in a number of years.

Spitfire Ramblings – A general post about my thoughts on the Spitfire along with some of my favourite memories of the type.

Spitfires Of The Rest Of The World – A look at the Spitfires flying in Europe, Australia, New Zealand and Israel.

Storch Vs Cub – A look at one of the final dogfights of WW2, which didn’t feature the aircraft you might have expected.

UK Mosquitos – A look at the 7 de Havilland Mosquitos around the country.

UK Mustangs – A look at the UK population of airworthy Mustangs.

UK Spitfires Part 1 – The first part of a look at the Airworthy population of Spitfires in the UK, this time looking at the MkI – V examples.

UK Spitfires Part 2 – This second part of the Spitfire series looks at the types development further with the Mk IX examples.

Vickers Wellington – A look at the history of the Wellington and a profile of the two surviving airframes. 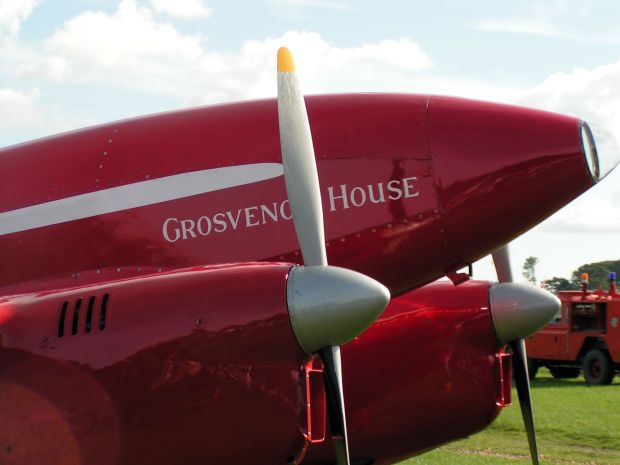 A Pair Of Percivals – A look at the two airworthy Mew Gulls in the UK as well as the types history.

de Havilland Dreams Part 1 – DH88 – A look at the Shuttleworth Collections DH88 Comet Grosvenor House and its return to flight.

Spitfire Prototype: Supermarine Type 300 – The story of the Spitfire prototype and its development.

Supermarine Racers – A look at the series of designs created by R J Mitchell that brought Britain ultimate success in the Schneider Trophy races.

MacRobertson Air Race – A look at the largest ever air race, from Mildenahall to Melbourne, Australia. The Race that the DH88 was made for!

The DH88 and a Plot to Kill Hitler – An account of a very interesting what might have been in the years leading up to the Second World War.